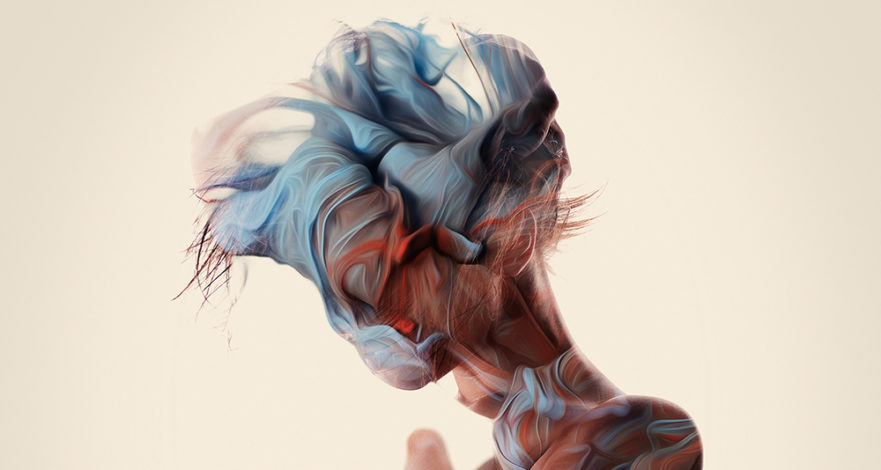 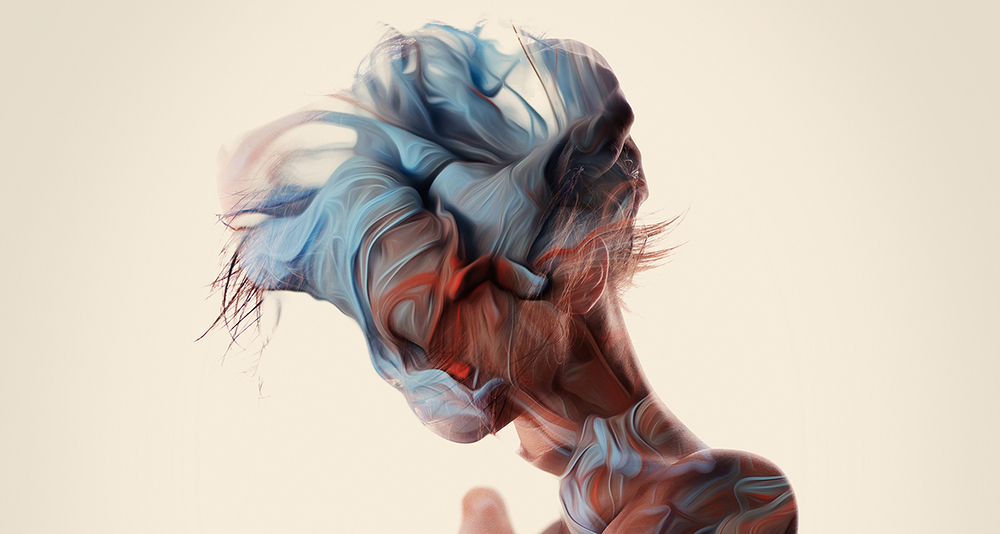 Visual digital genius, Alberto Seveso is an Illustrator and Digital Photographer. Originally from Milan, he lived in Sardinia, and today, spends his time living and creating his aesthetically stimulating masterpieces in Bristol (UK) as an under the radar yet hugely successful freelancer.

Seveso’s affiliation with the world of graphic art commenced at a young age, where he first acknowledged his passion and fascination for the graphics that were adorned on to skate desks, and in particular, the CD front covers of early 90s metal bands. From this moment on, the creation of his varied assortment of artworks began.

Since this initial period, the illustrator and photographer has embarked on a very lengthy list of creative collaborations with high-profile brands. These range from powerful electronics and global entertainment companies to world renown publications and not forgetting sports brands, alcoholic names and a series of book publishers. Adobe, Sony, MTV, Olmeca Tequila, Playboy Magazine, GQ Magazine, Ford, Penguin Books, Disney, Advanced Photoshop Magazine amid an even all-encompassing list of others.

The empowering amalgamation of beautiful vector art, illustration, and photography result in the conception of stunning, digital, abstract artworks. The simple human form of faces and bodies and multifaceted patterns are idyllically harmonized in the layered, complex works of Alberto’s, along with complicatedly rendered marketable portrait pieces. This technique is called ‘dispersion and is a practice he is now a pioneer of. Faces and, in particular, expressions, is a key focus of Seveso’s works, where fundamentally, he enjoys giving individuals a new face.

His aesthetics visit an exciting technique of using ink water work, which constantly evolves in a truly mesmerizing and beautiful way. Some methods feature the experimentation with high-speed photography by imprisoning ink in floating water and digitally operating his subjects in post-production. Alberto Seveso’s arts are visually enhancing with an explosion of color that makes every piece a standout revelation.
burdu976.com 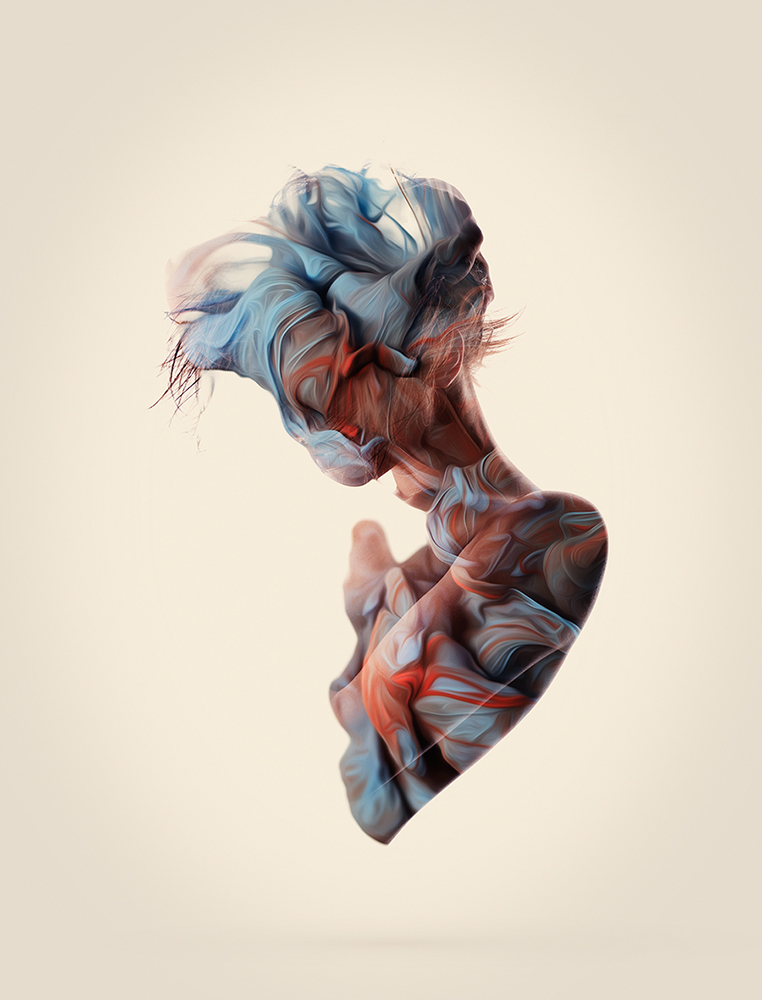 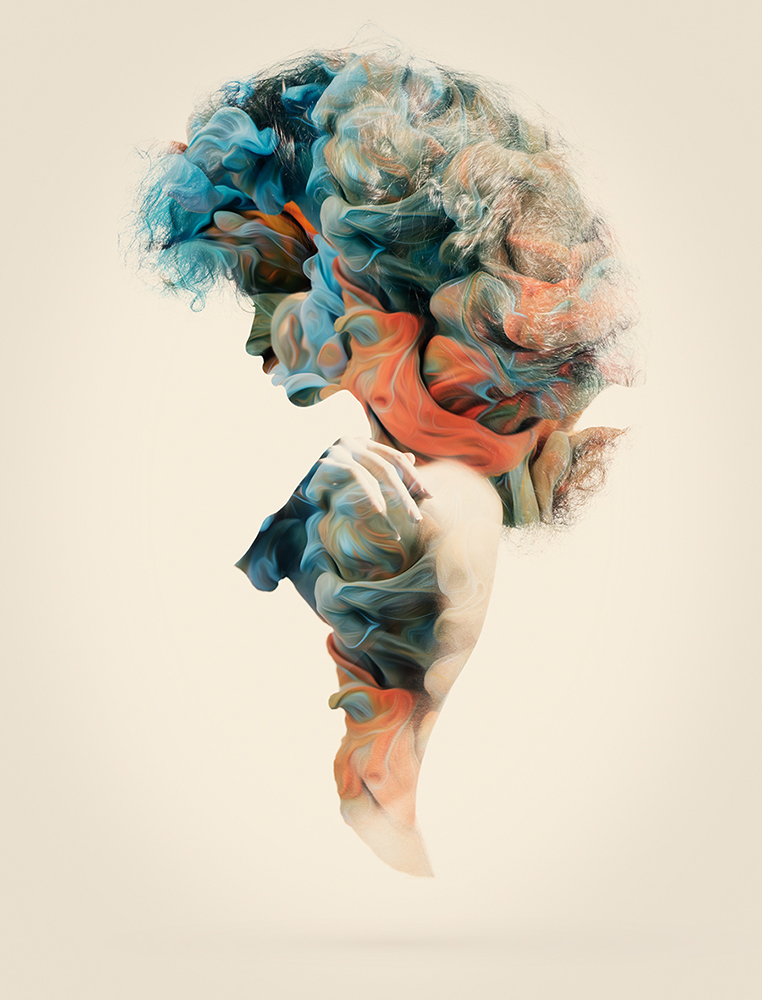