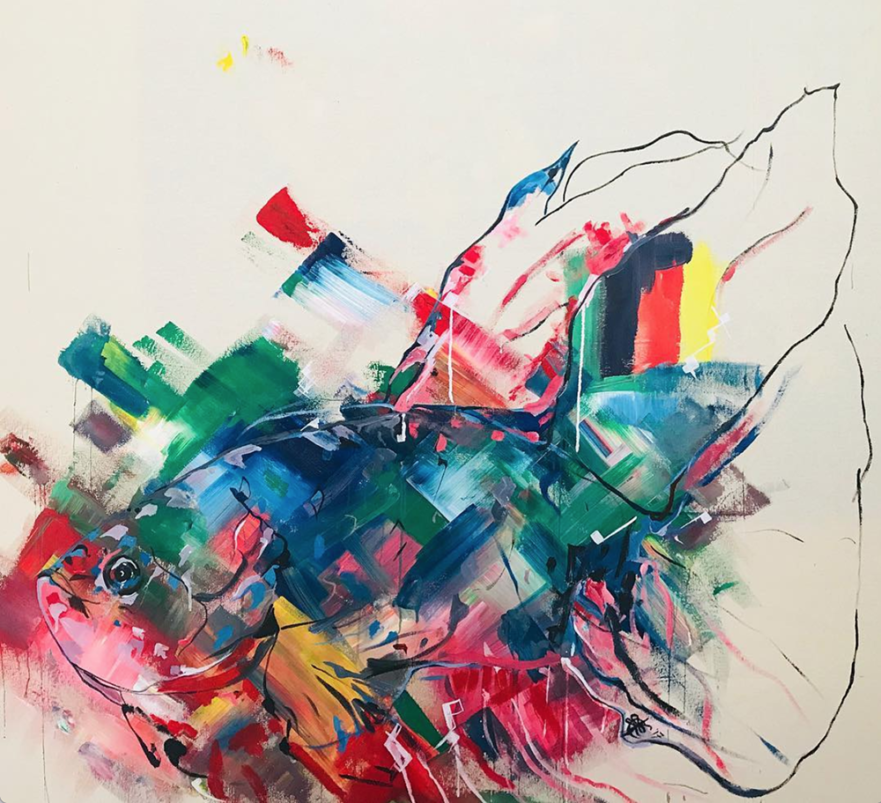 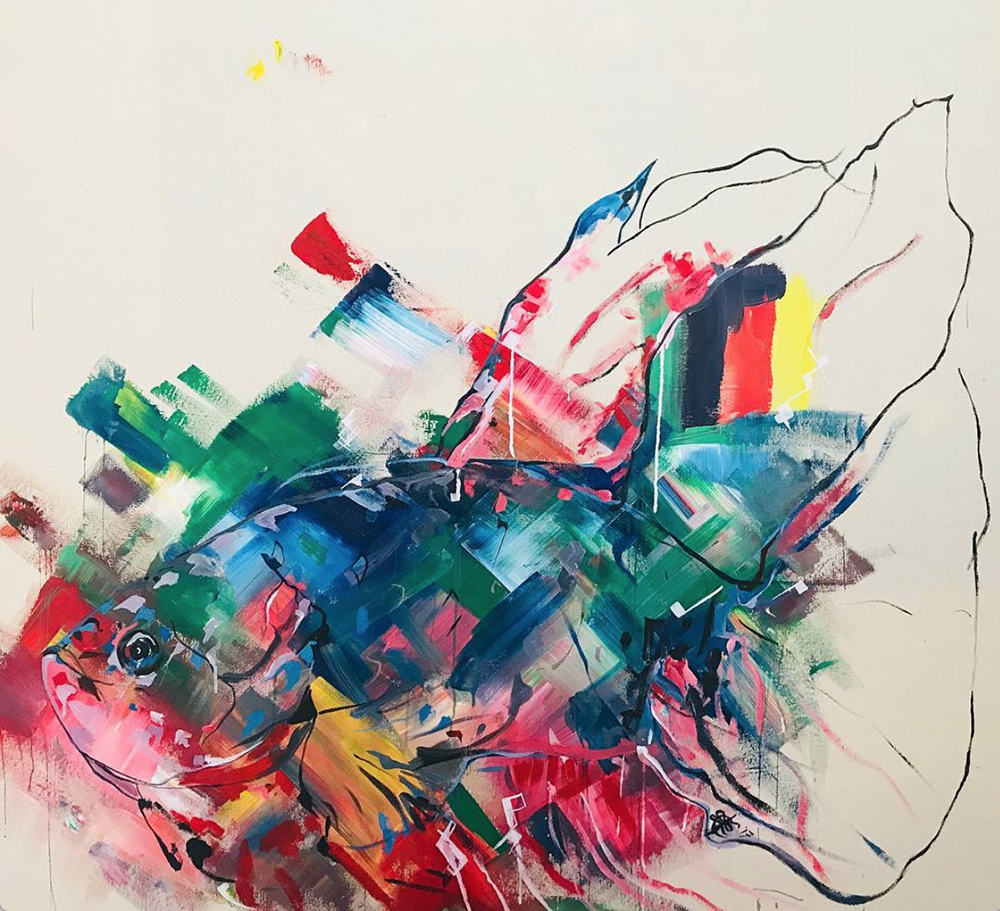 The International abstract fine artist was born in 1984 and originates from London, England, albeit lives and hones her creative dexterities in Los Angeles, California. She creates collections, both for private and public distributions, which are housed amid Hollywood celebrity residences, offices, and restaurants with further expansion to murals in LA and museums that attain a global reach. Fischetti’s paintings are on permanent display and have been seen exhibited in locations including The San Diego Institute, San Diego, The Yue Hu museum, Shanghai, World Chess Hall of Fame Museum, St Louis, Missouri and Galerie Michael, Beverly Hills, Los Angeles. 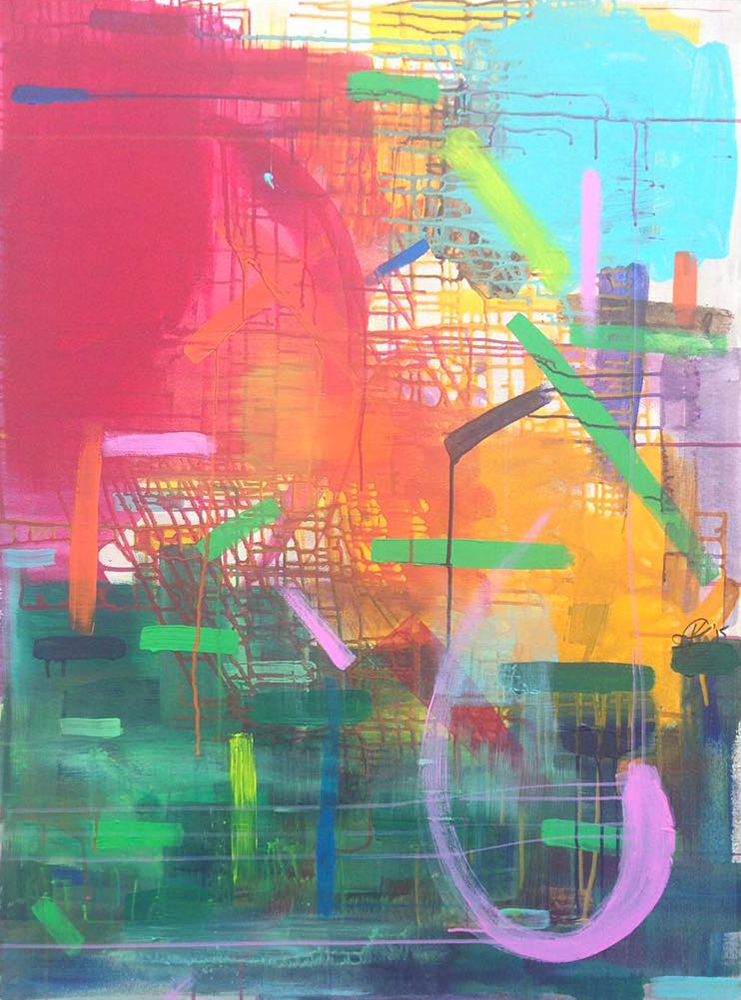 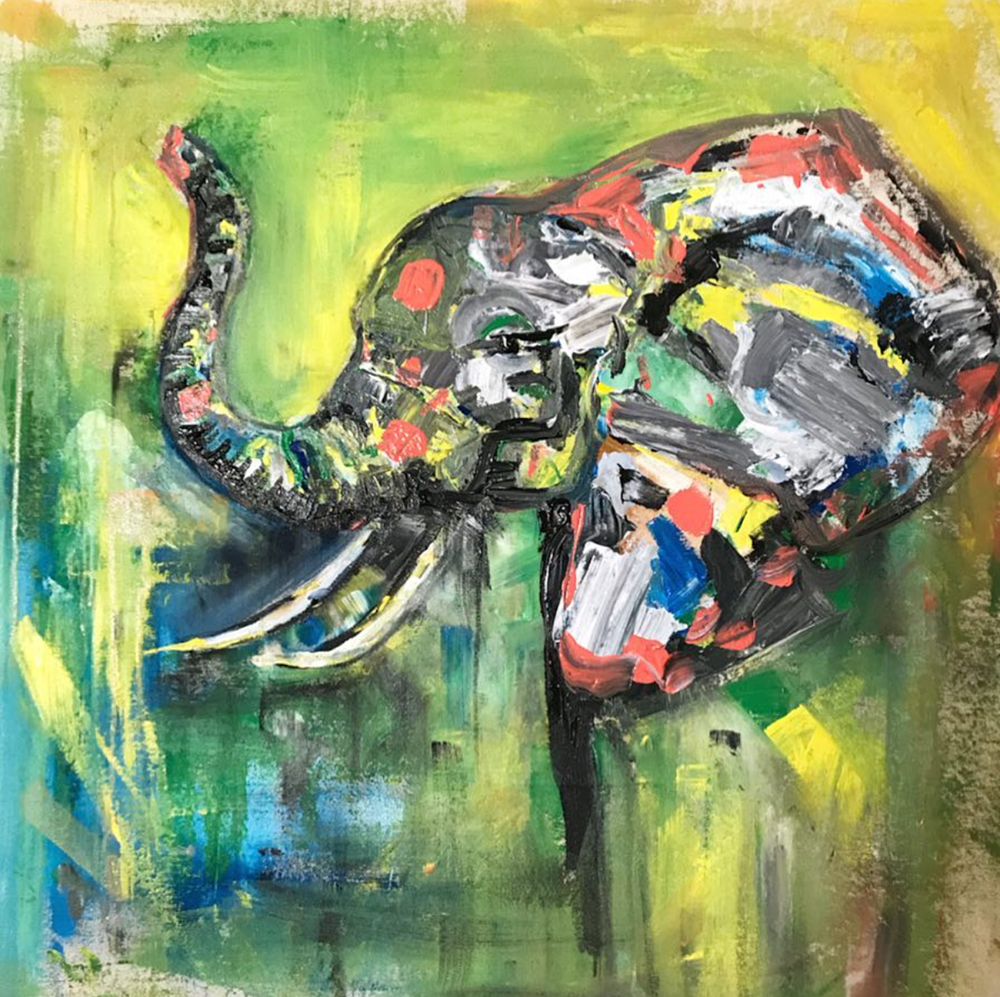 Also established as a muralist, Fischetti presents her workings on paper and a mixture of digital mediums, with her pieces echoing concepts that portray space exploration, the human condition, parallel universes and utopias where the language is ‘Sacred Number’. Robert Motherwell, Wassily Kandinsky, Mark Rothko, Paul Klee, Clyfford Still and Helen Frankenthaler are amongst the artist’s fundamental influencers that inspire her pieces.

Fischetti’s works allow her to to embark on worldly excursions to discover fresh ideas and new inspirations, where it is not unfamiliar for her to set up provisional studios in locations such as on forests beds in Mendicino, Sonoma, and Napa Valley, beach floors outside Rome, Italy and in Hawaii, where she paints directly onto a number of named hotspots. Waving goodbye to her permanent studio in Culver City in 2016, Fischetti opts to wholeheartedly embrace nature and people by working outdoors, where she allows herself to unite with the awe-inspiring landscape.

Expressing herself through an abstract, non-representational form, Crystal Isabel Fischetti’s paintings possess an aesthetically stimulating and vibrant spirit that is engaging and thought-provoking in equal measures. 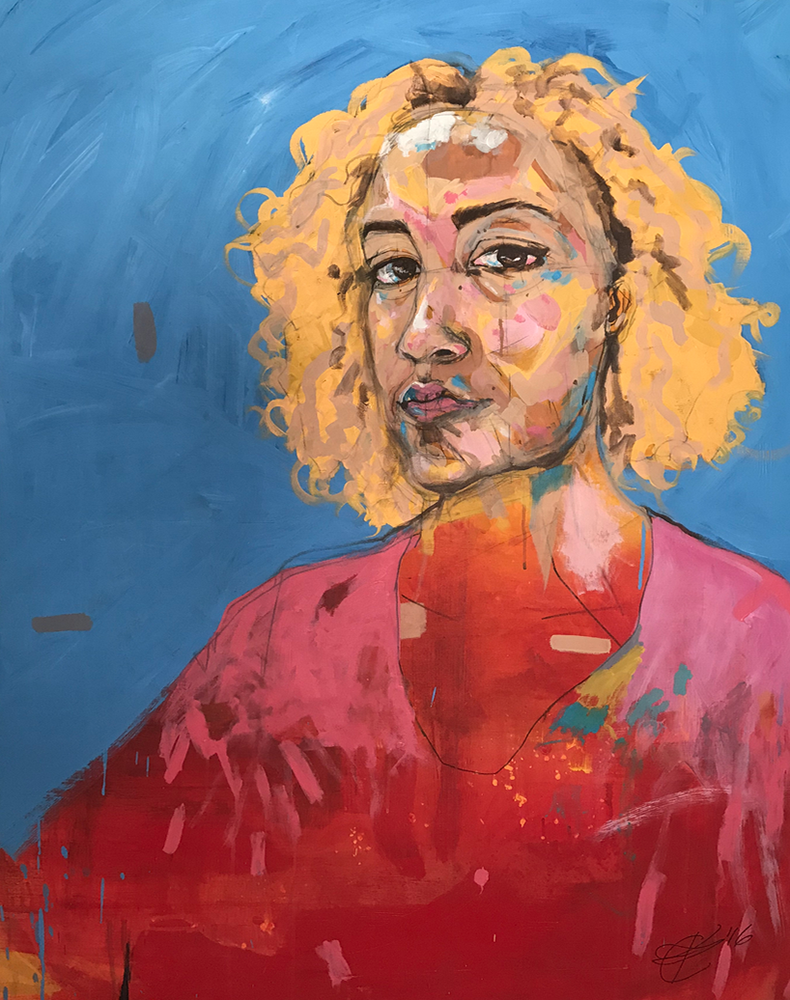