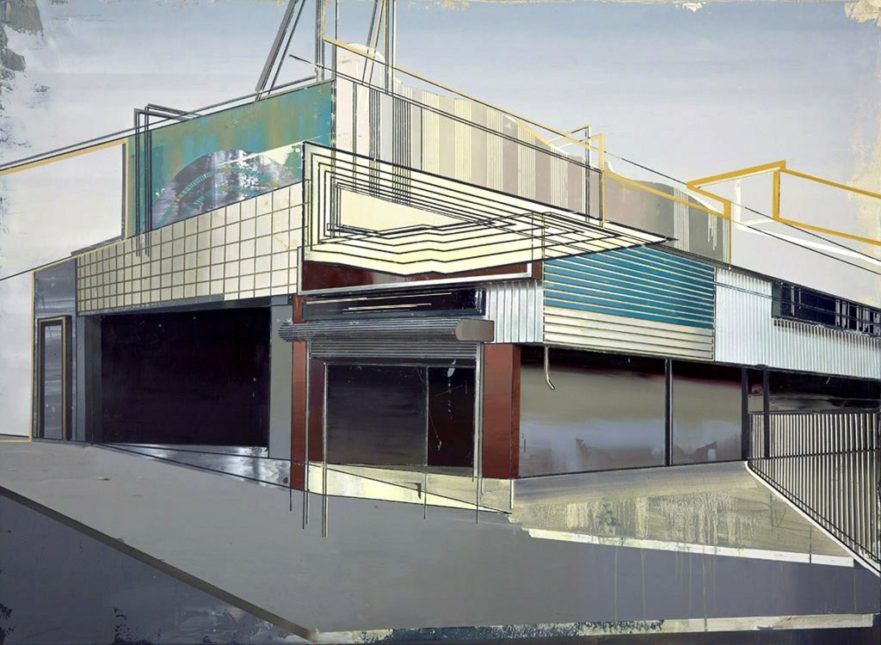 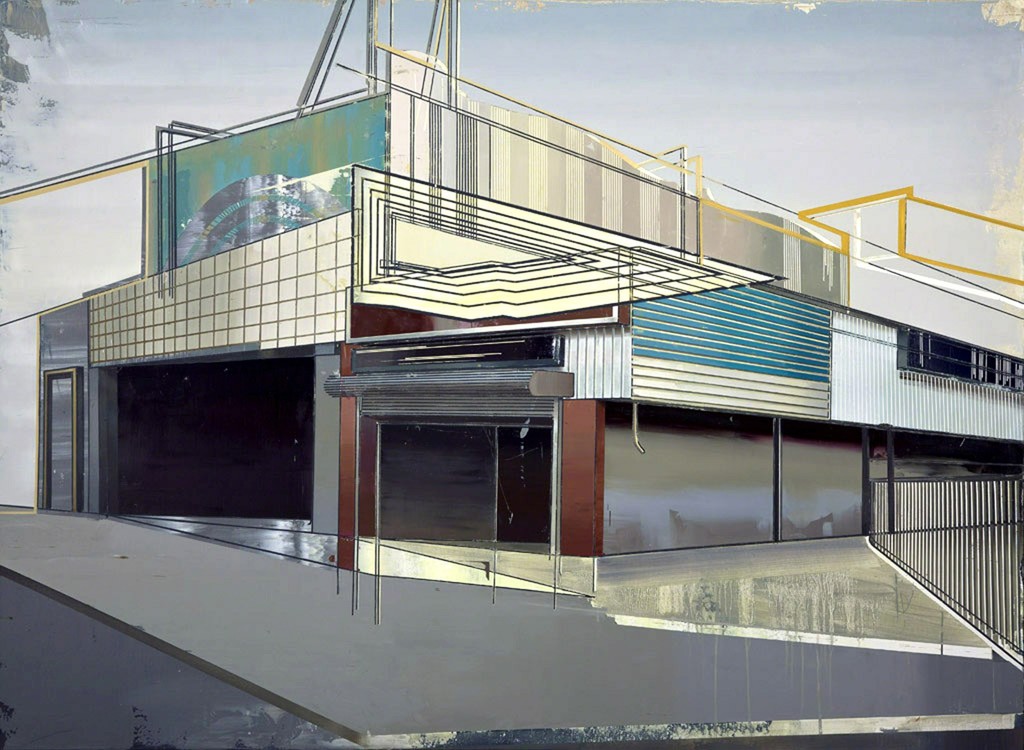 Exploring an unremitting analysis of the architectural landscapes which has bared a large influence on her life so far, Cui Jie’s paintings depict the three cities of Shanghai, Hangzhou, and Beijing, all of which attain significant meanings to the artist that therefore inspire her urban images. She was born and raised in Shanghai, attended the National Art Academy in Hangzhou, and to date, lives and hones her craft in Beijing. Recognizing first-hand the astonishing transformation and urbanization that the Chinese cities reflect, along with their considerably changing cityscapes, Cui Jie’s artisanal attention is drawn to the multiplying number of buildings, high-rises and plazas that continue to amass throughout the capitals.

With these urban architectural creations being depicted, Jie personalizes them through her individual and distinct perspective, where from her own gaze, the varying cities that inhabit the sculptural subjects are identified as superimposed in the backgrounds. Throughout the Chinese artist’s paintings, clever lighting is applied to enable the images surface to appear as though the sculpture becomes part of the architecture and vice versa. Jie’s voluminous sculptures are embedded in undistinguished buildings that are discovered in suburban areas and on street corners and city avenues, the results translating into conceptual and contemporary masterpieces. 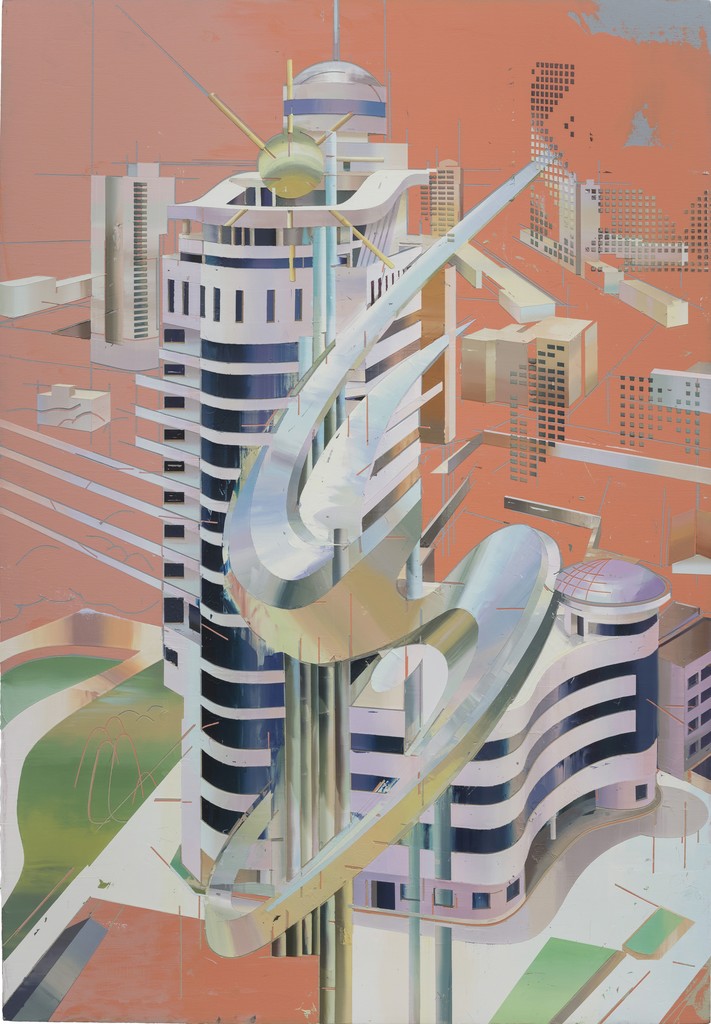 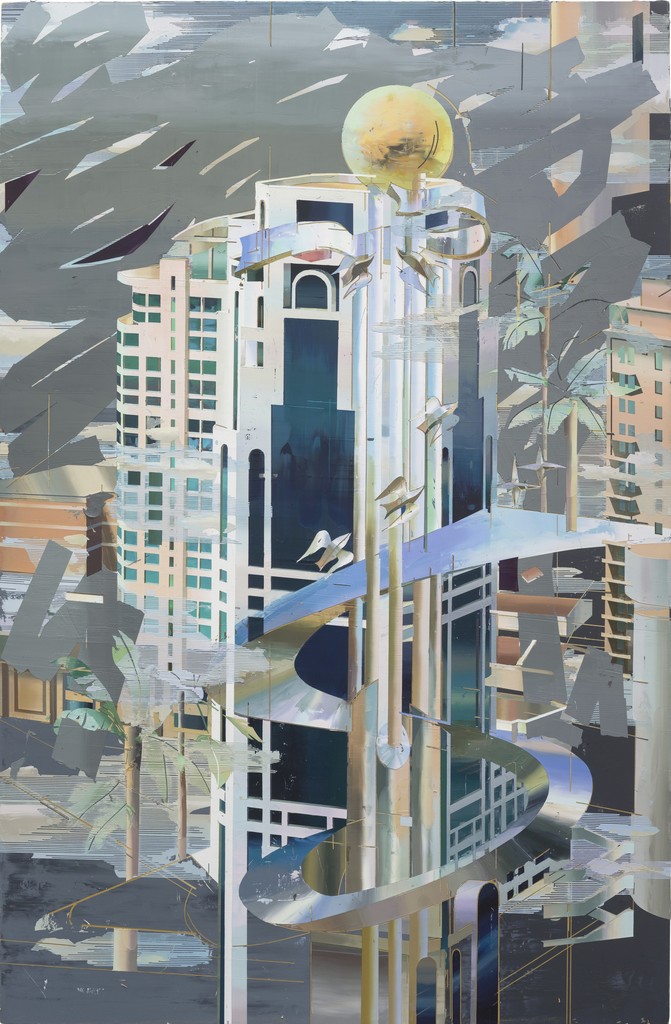 Jie draws fundamental inspiration from Orson Welles’ multi-perspective, whereby she employs numerous layers of realistic and imaginary pictures in equal measures onto canvases using the medium of oils. The overall color palette attains a feeling of warmth and affectedness, with each creation being executed with calculated and deadpan brushwork techniques. Blessed with obtaining a meticulous eye for structure, image composition and detail, Jie’s amazing paintings appear as though they have been achieved using computer-generated technology, achieving an extremely impressive level of abstractness and digital-esque illusion.

Encircling the admirable capability of taking an everyday image of i.e. “Backdoor of Jiayuan Hotel” or “Entrance to Parking Lot”, Cui Jie’s oil on canvas paintings showcase an innovative portrayal of how a somewhat ordinary artistic practice can be transformed into positively powerful pieces that challenge typical preconceptions of creativeness. 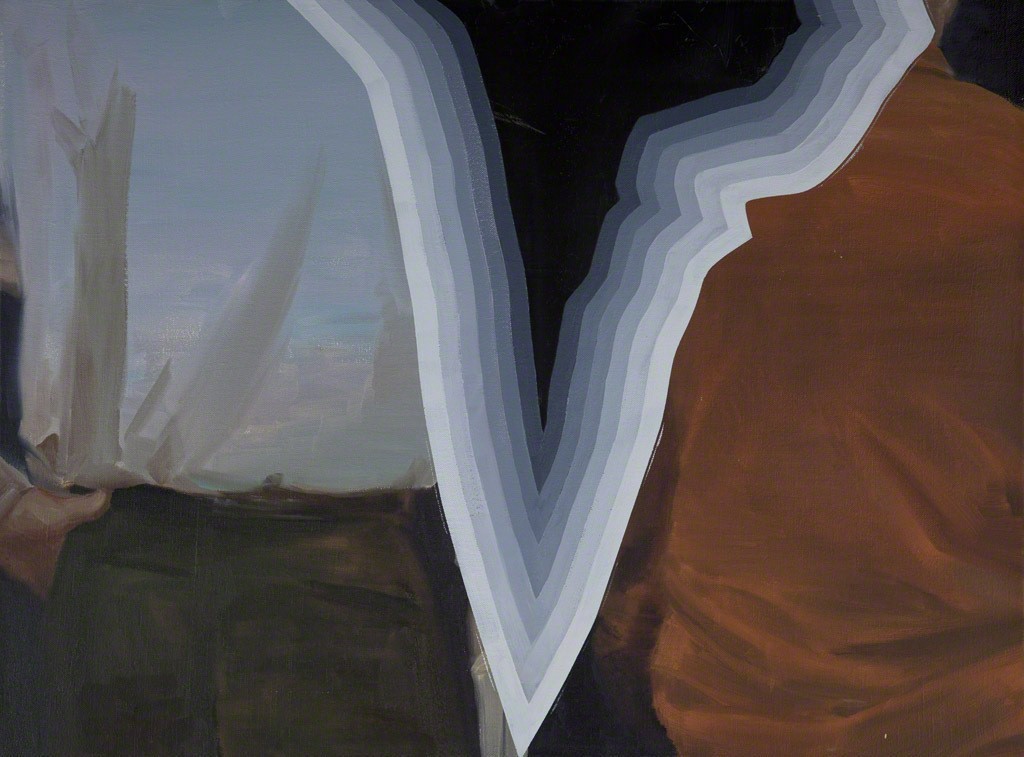 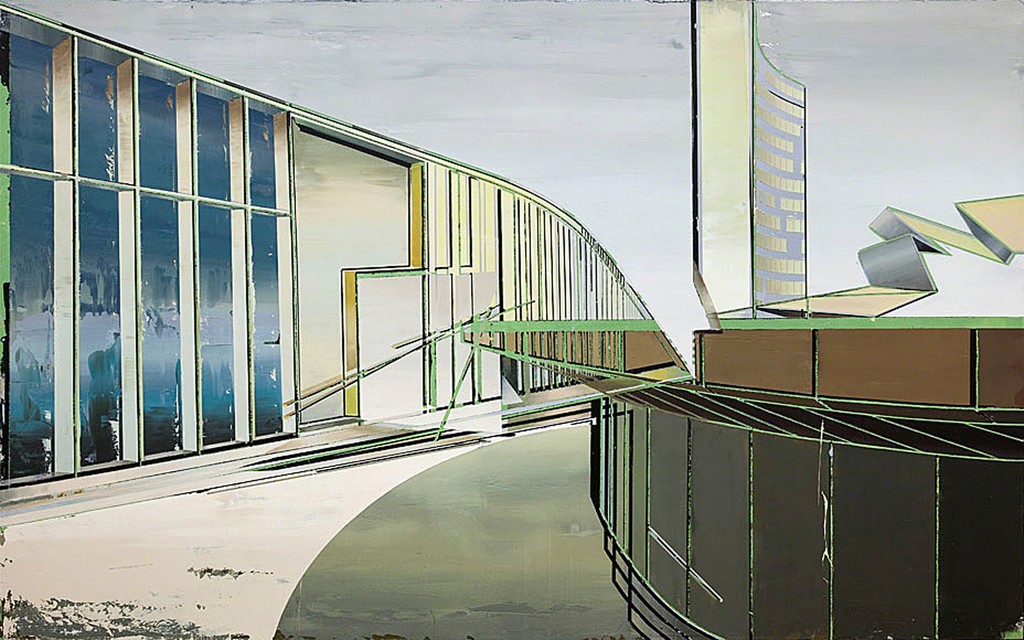 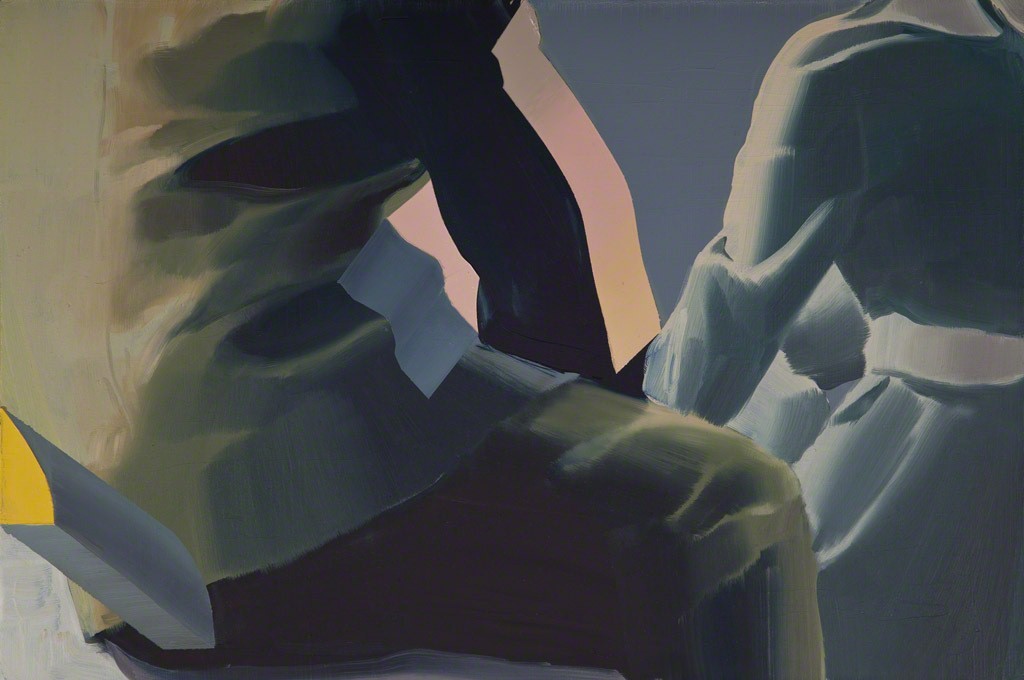