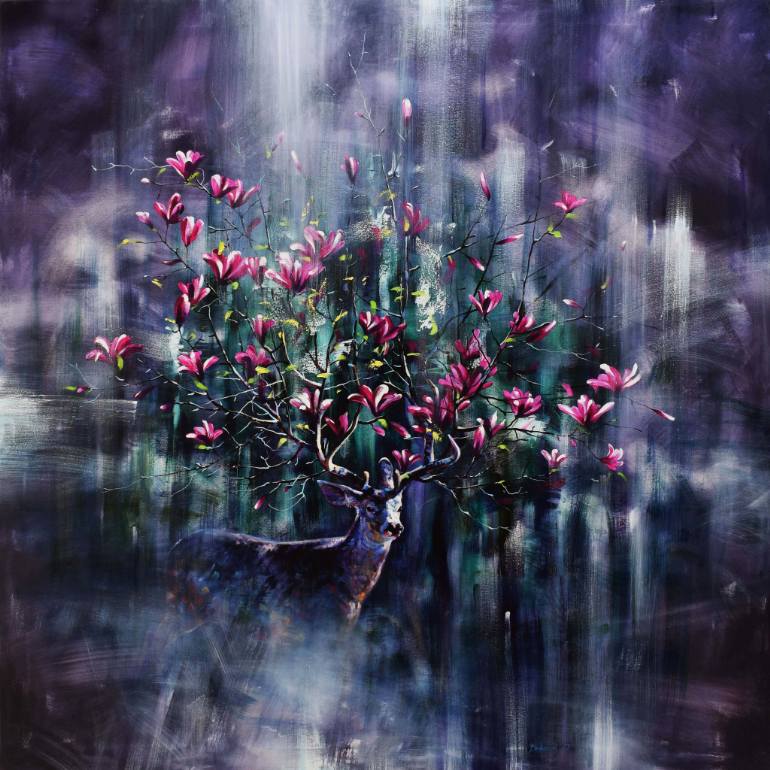 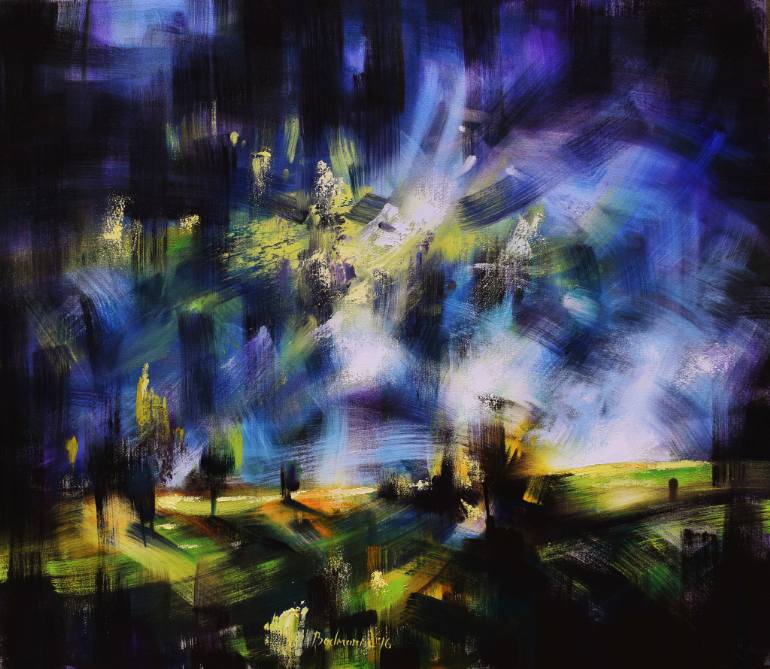 Many artist’s works are a reflection and visual depiction of the current times in which we live. Whether there is civil turbulence or political disruption, art transpires as a creative medium that illustrates this combined uncertainty that portrays the world in a more interesting manner. An example of an artist who interprets these philosophies include Gabriel Bodnariu, whose body of works frequently showcase mesmerizing, albeit troubling sentiments that at the same time echo supreme social clarification amid a period of influential national change.

Bodnariu was born in 1972 and Timisoara in Romania is where he lives and works. He graduated art university in his hometown in 2000. Being physically unable to speak until the age of five, Gabriel used to apply his young artistic dexterities into drawings to illustrate his internal thoughts and feelings; a practice that he has since effectively adopted throughout all his works.

“My art is inspired from the memories I have gathered throughout my life. I would like to share different moments and colors that emanate from within the people, objects, and art that surround us,” expresses the artist.

With an interesting fusion of being equally striking and surreal, Bodnariu’s paintings acquire strangely graceful incompatible characters who are seen to be greatly juxtaposed with their backgrounds of muted colors. Elegantly captured human forms are positioned into a universe that holds symbolic consequence; a cow is placed next to a businesswoman who has its heart transformed into tribal masks; a transgender man is fashioned wearing a wedding dress, whilst a common thread throughout show human bodies with various heads of animals attached to them.

The chosen color palette applied throughout most of Gabriel Bodnariu art images are tastefully minimal, with many including a scene of grey clouds that hover overhead, arousing a befittingly muted ambiance. Despite this, his imagery is not mundane and instead is injected with vibrant splashes of orange and red sunsets, attaining warmth with passion and liveliness. 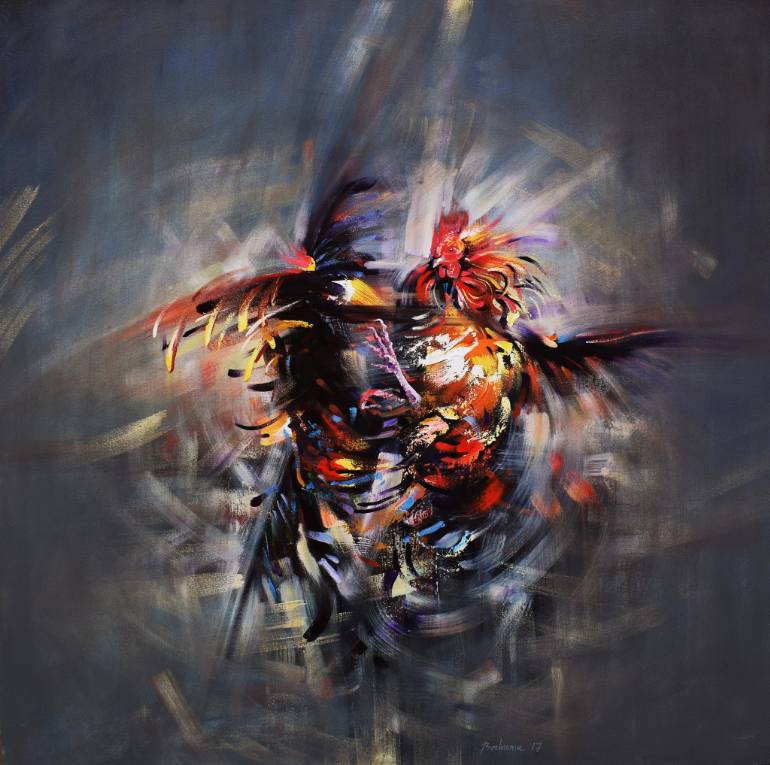 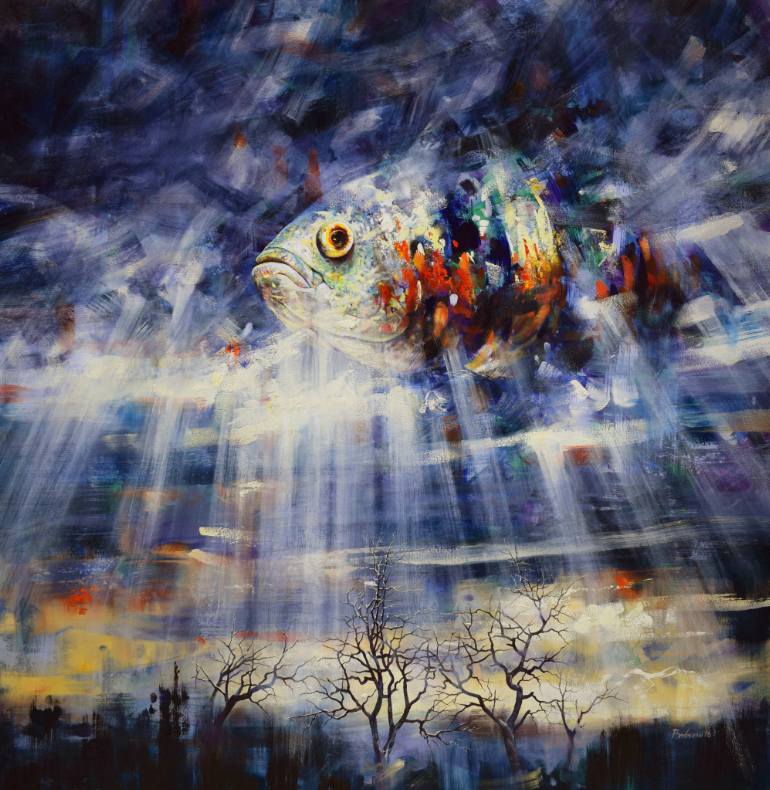