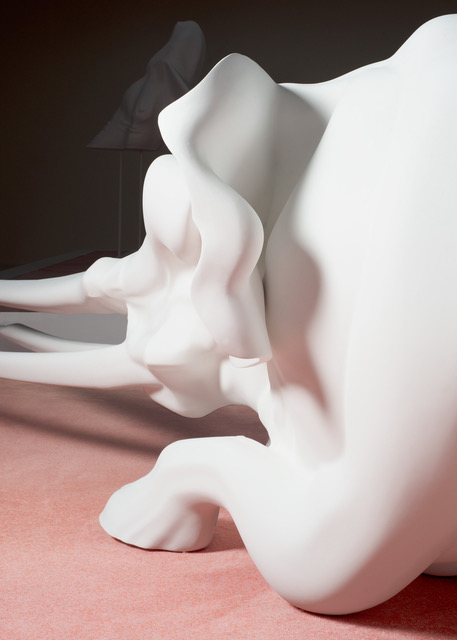 Originally born in France in 1986, Marguerite Humeau is a contemporary installations artist, who, at present lives and hones her craft in London, England. For the beginning of each project that is creatively embarked upon, she recalls the initial process as an “investigation into places or beings that are hidden or invisible”. The upcoming artist’s individual “quest” translates as reactivating or reimagining the ambiguities she unearths and to decipher the story she constructs. Marguerite Humeau’s works of art frequently translate into the forms of large-scale installations that are accompanied by sound, sculpture and light, all fashioned with mysterious and unbelievable materials.

Her initial RCA graduate project, which she completed in 2012 earned Marguerite much welcoming attention that witnessed her rebuild prehistoric creatures’ vocal territories to apprehend the grunts and shrieks they may have typically been synonymous with making. This undertaking, along with her subsequent works, navigate their way into identical processes of research, which sees the artist deliberate, discover and dissect the concepts she encounters. “I read books and articles, go to conferences, I travel to museums around the world. It’s a very broad approach but I try to be as open as I can so I can absorb everything.”

Humeau’s original solo exhibition, entitled FOXP2, saw a depiction of the 2% difference between humans and chimpanzees. It additionally explored the philosophy that elephants could have transpired as Earth’s most dominant species, an artificial re-enactment that was displayed throughout a “biological showroom”. The display was highly-stylised, which conceptually and physically occupied 600 square meters of exhibition space.

Marguerite’s signature aesthetic is largely becoming known for designing sculptures and environments of a hyperreal essence, where her installations appear so pristine, they effectively do not exist. Throughout her practice, collaboration translates as a noted element and is something the artist desires to continue into the feature. Humeau relishes in continuously challenging herself, experimenting with the technical opportunities of her works. She aspires to focus on creating gargantuan, high-definition projects in the future, which creates otherworldly aesthetics that are mammoth and mesmerizing in equal measures. 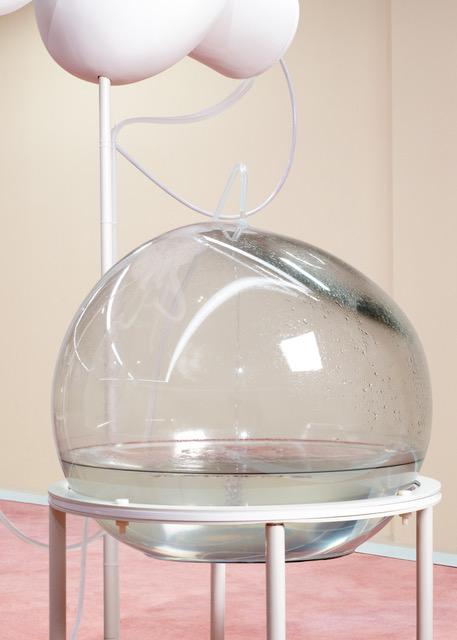 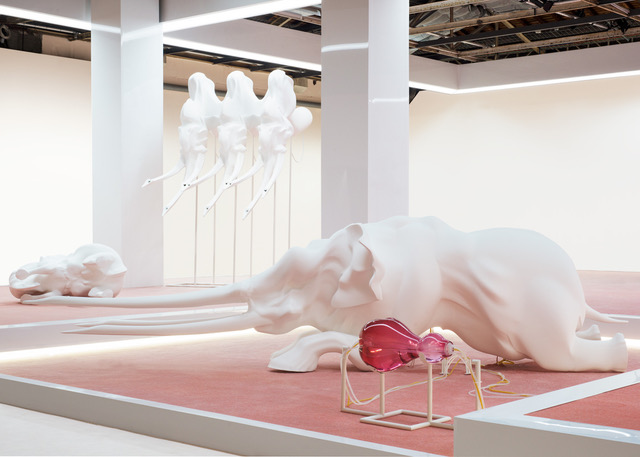 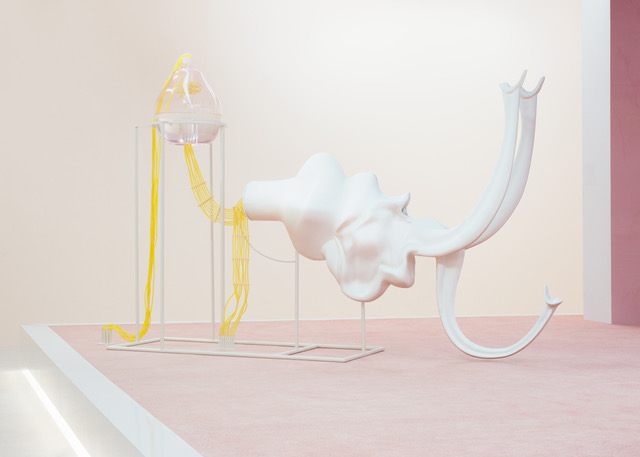