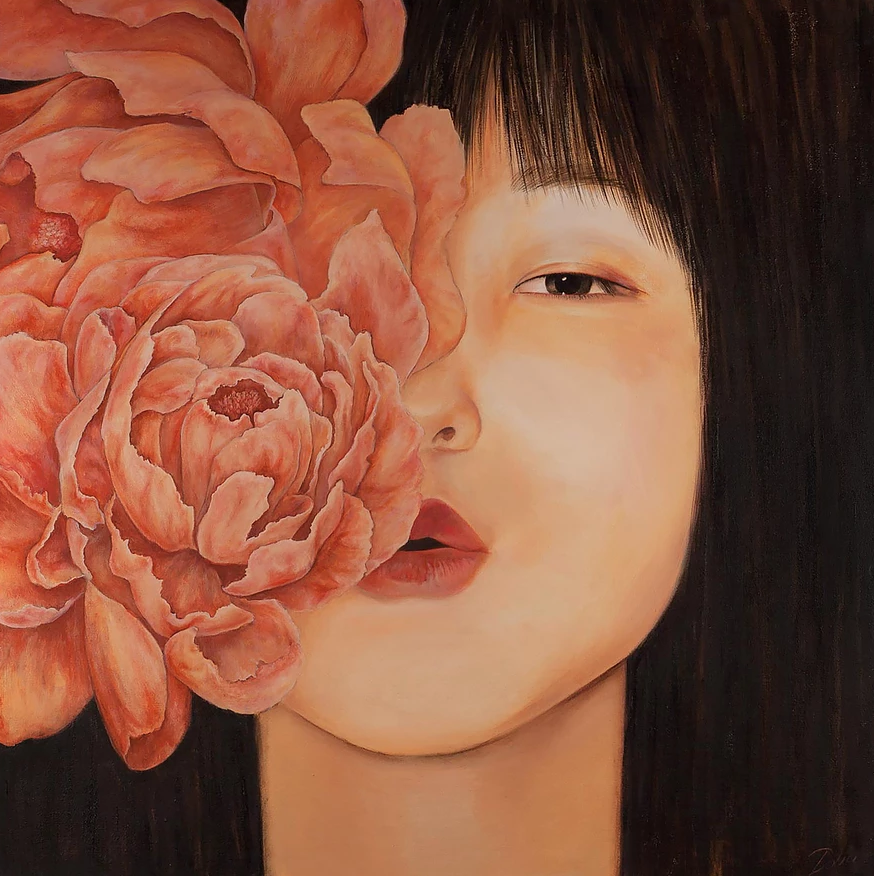 An emerging artist who conducts her craft through the medium of fine and abstract art, Nika Dolia personifies a sense of enduring feeling and reflection throughout her emotive paintings that encapsulate a somewhat sensitive and authentic quality. Rich in sentiment, intrigue and underlying complexities, Nika’s subjects, human or otherwise, play out a pictorial of reality and the more profound sensitivities that lay from within. Captivating aesthetics that enchant and hypnotize the spectator’s gaze, the artist’s body of work attains the ability to prolong his or her attention in the attempt to inhale their curiosities.

Applying oil onto canvas, Nika Dolia’s paintings are adorned with multifaceted layers of an artistic application, which makes the final outcomes all the more characterful and interesting. Even when gazing at her abstract images, the impeccable finer details that are depicted through Dolia’s impressive dexterities allude an overwhelming feeling of presence and being. No emotion, facet or tangible aspect goes amiss, qualities that radiate a visually impactful essence throughout.

Nika Dolia is a painter whose background and education lies within a classical art regency. Whilst attending the Art University of Belarus, she obtained a Fine Arts degree, which fuelled her passion to launch a career that consists of thought-provoking paintings. Women transpire as the reoccurring subjects that are frequently depicted and illustrated amid her works, in which they are indisputably liberated and independent of human possibilities. This quality enables them to evoke a somewhat innocence that is visually endearing.

Throughout Nika’s images, she portrays each and every woman as being unadulterated as she acknowledges herself as being a fragment of the universe, an amalgamation of pride and prejudice that ultimately constitutes harmony.

“The images of women in my art are gently blurred and feathered just as it happens in nature”, explains Dolia. “Twilight of human feelings and this ruthless and dim light exposes everything that we would like to cover with a veil.”

An emerging talent who has a penchant for females that each convey their individual narrative, Nika Dolia illustrates paintings that are imbued with nostalgia and an overwhelming feeling of reality, which are beautifully mesmerizing. 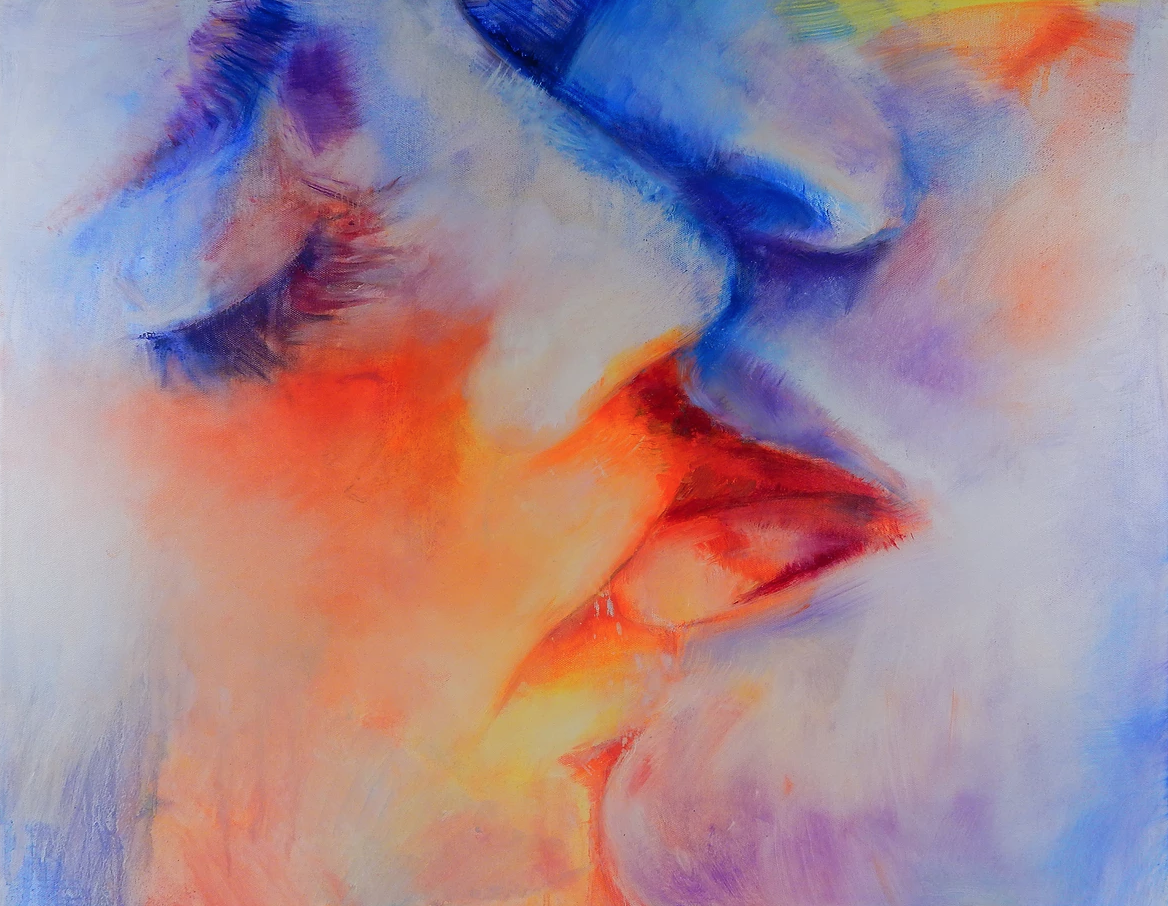 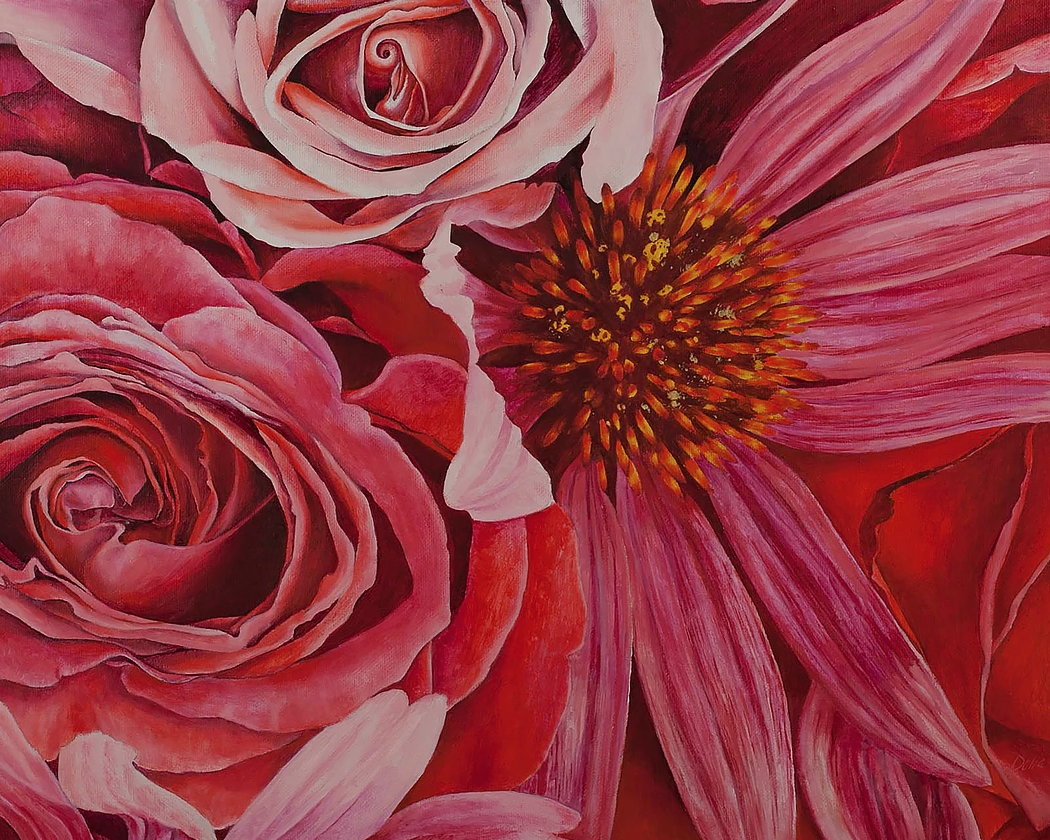 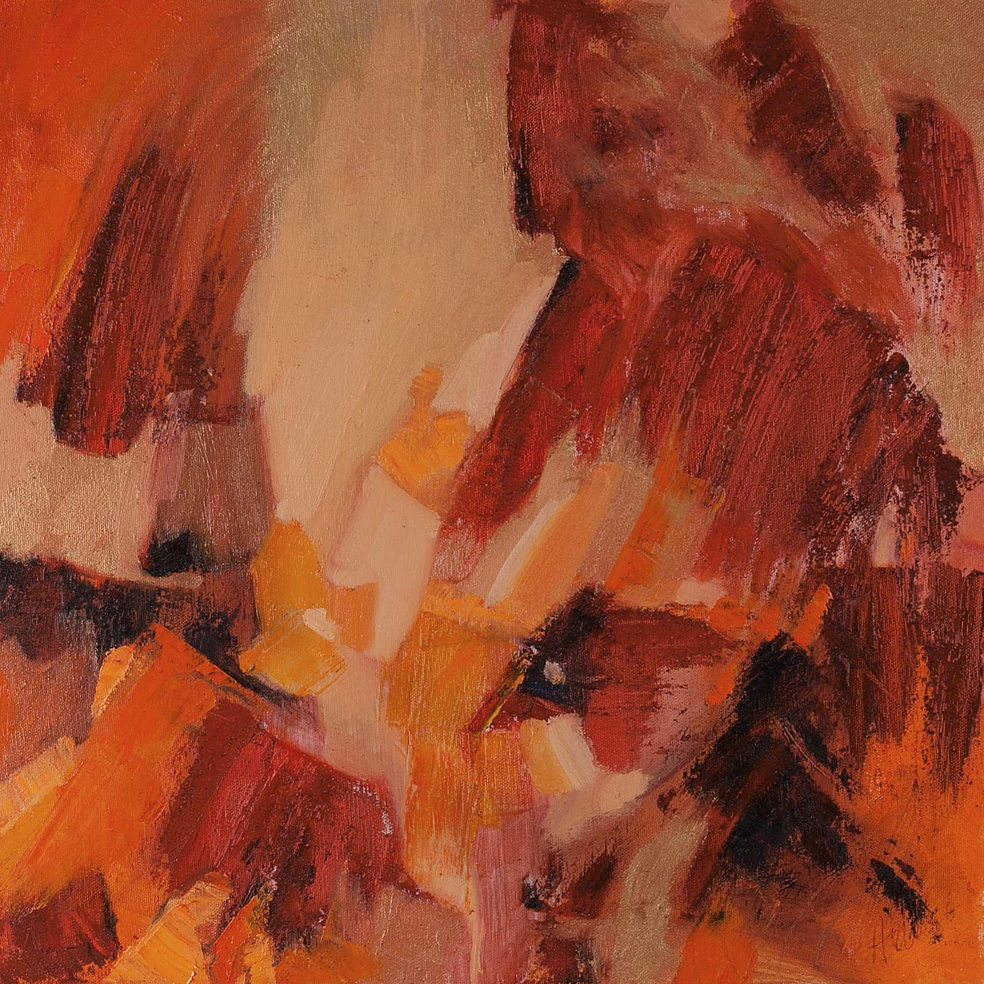 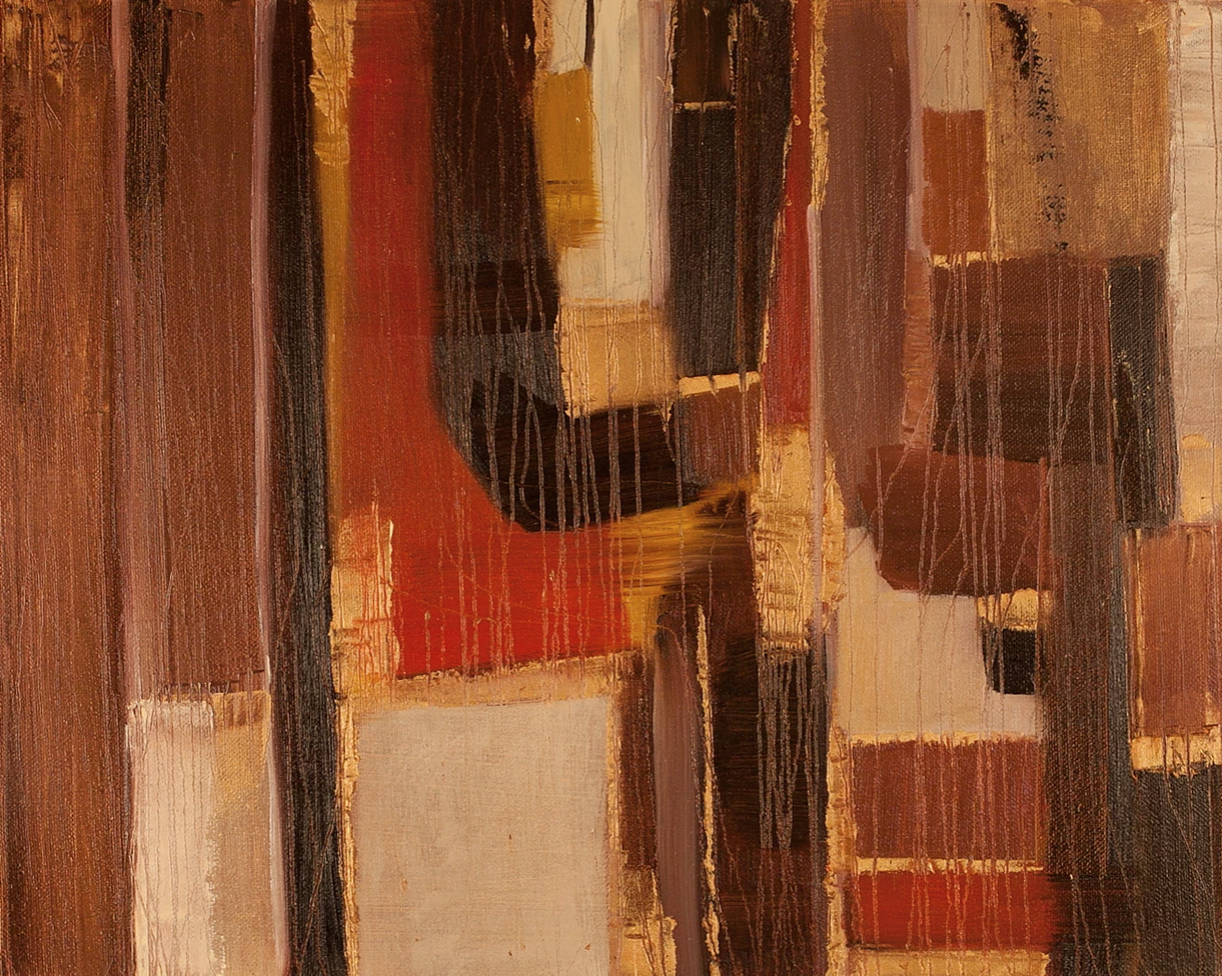