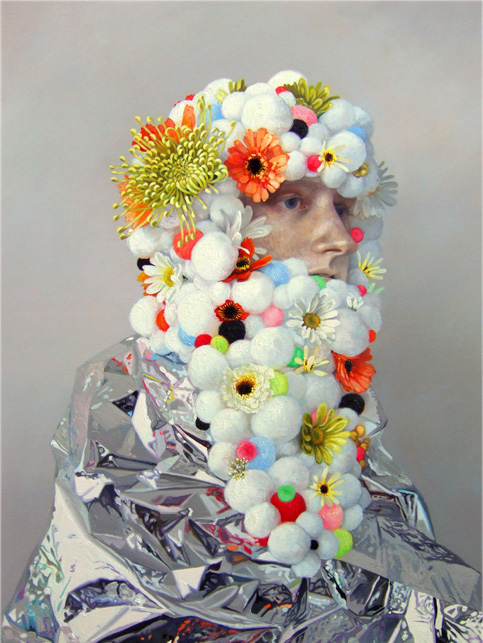 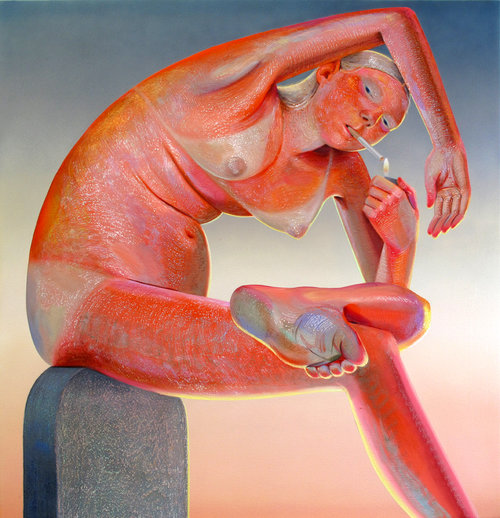 We are in the midst of a revolution, as the social constructs that once penned in our fore fathers are crumbling. Falling into disrepair as the mythologies that society has forced upon us since birth are crushed and disfigured. And we pluck the pill of expectation, which we were once so blindly prescribed, from our mouths. The archaic ideologies of what it once meant to be man and woman is now defunct as we obliterate the binary and the lines between what is classically thought of as masculine and feminine become evermore hazy. It is at this intersection where the works of Brooklyn based artist Robin F. Williams take form. Subverting archetypal gender norms with her large-scale oil paintings, as she tackles ideas such as gender, privilege and the American dream using a dream like palette and a humorous air.

Robin went on to study at the Rhode Island School of Design where she started creating series of work around the concepts of extended adolescence and precocious youth. She began by painting a series of Lolita style figures but started to find the motif exploitative without being subversive, before moving onto her next series in which she took inspiration from the blooming sexuality of adolescence. Exploring the concept of societal myth and how old Americana informs the way American youth are allowed to develop in relation to pre-assigned gender roles. Though poignant, the series did not fulfill Williams’ desire to fully discuss feminism, the female experience, and sexuality as she does in her most current work. Moving on to paint the male form under the gaze of an alternate masculinity, before settling upon the aforementioned subject matter. Experimenting with the notion of gender fluidity, as she questions societies need to cling to the outdated concepts of masculinity and femininity.

Alluring in their composition, Williams’ artwork crosses the divide between fantasy and reality. Delivering her ideas through a diverse palette of rich hues, which ensnare the viewer with bursts of stark color often set against more muted tones. Her work is subversive yet still manages to maintain an air of whimsy, as she sparks an incredibly relevant dialogue with the consumer through the works innate humor and her striking visual style.
robinfwilliams.com 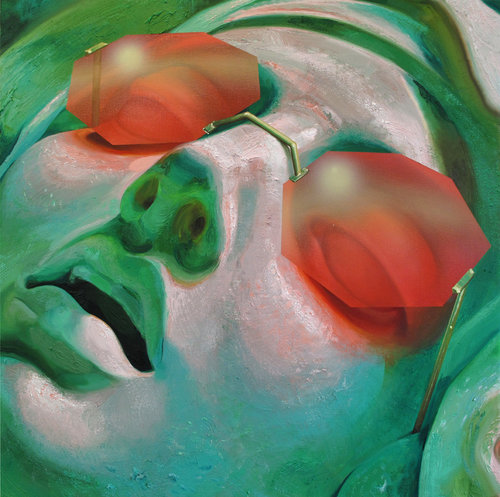 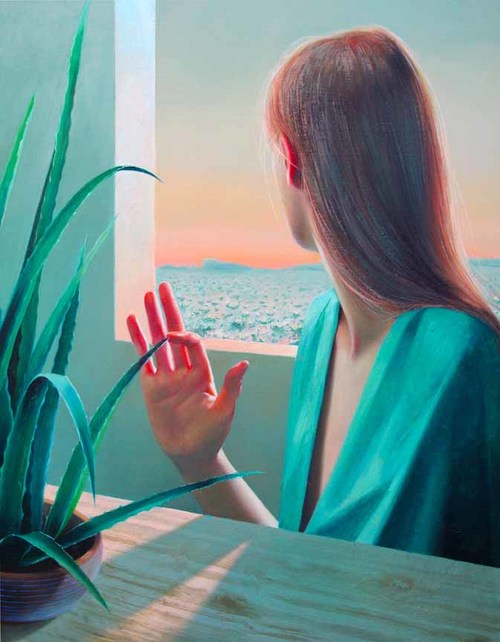 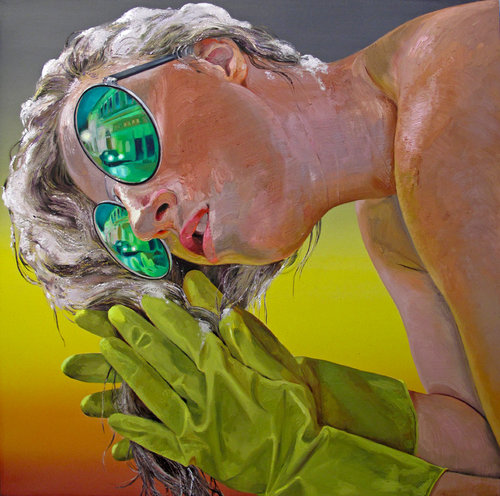