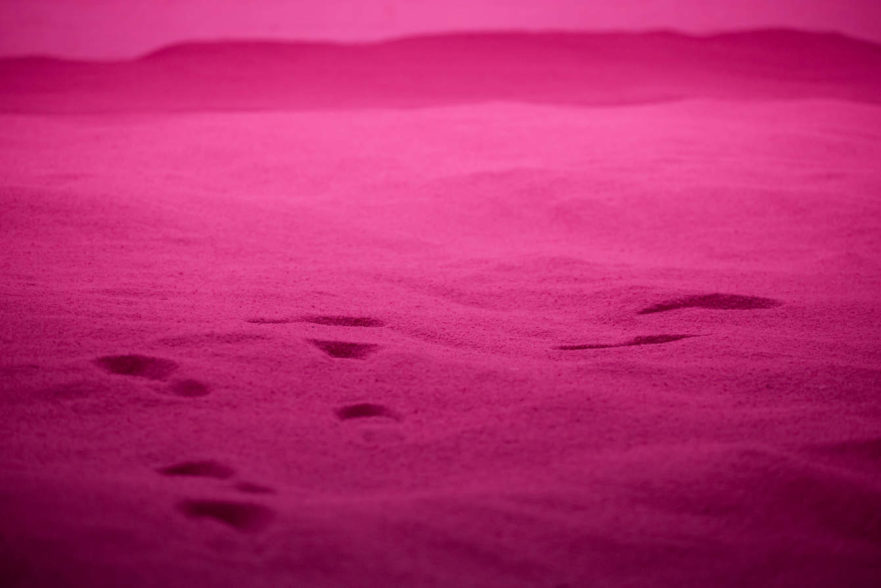 Samson Young is a Hong Kong artist and composer who primarily works in the medium of sound performance. He studied music, philosophy and gender studies at the University of Sydney and holds a Ph.D. in Music Composition. Behind each of his projects come extensive research periods involving sound sketches and audio recordings. His composition consists of topics that include conflict, war, and political turmoil. His combinations of sounds, visual art, and live performance have received International praise.

For whom the bell tolls is one of his best-known works. This is a project Young started in 2015 that has him traveling around the world and making recordings of bells as a way to understand the history of conflicts. He is currently representing Hong Kong and the 2017 Venice Biennale which runs through November.