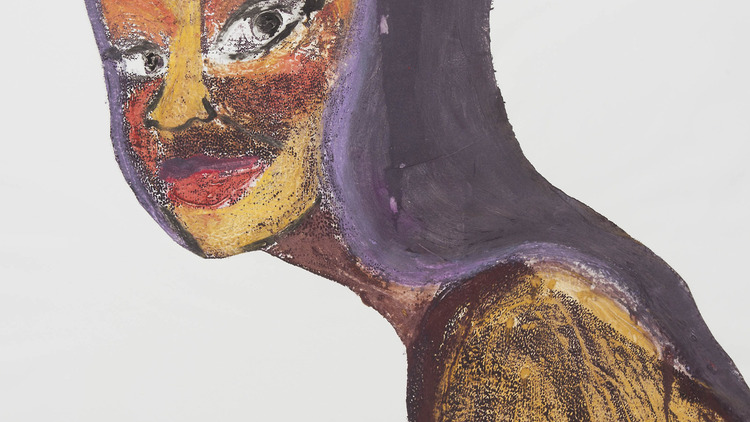 We are the sum of our experiences. The actions and opinions of others towards our person shape the lives in which we live. Altering our perception as we attempt to navigate our ultimate mystery, what makes us, us? We spend our existence conducting an investigation of self as we attempt to discover our most authentic identity. Filtrating out the countless views thrust upon us by others in an endless game of trial and error. A patchwork ever growing as we continue to change and the things we thought we were shift focus. Our self-image morphing into something new. As tangible as quicksand, as it moves and manipulates itself to the change of time. It is through a rich mix of multimedia and collage that New York native Tschabalala Self analyses the many facets of her being. Holding up an introspective magnifying glass to investigate the objectification and politicization of the black female form. Calling into question, societal attitudes towards race and gender as she crafts unique works from everything from paint to fabric and organic matter. Musing upon an ever-growing lived experience, the experiences of countless other women of color and her own personal identity, as she inputs herself into her work in the form of an imagined other.

Born and raised in Harlem, New York, it was during Self’s formative High School years that she began to become aware of other people’s perceptions of her as being ‘different’. She was very much in the minority, attending a school in New York’s Upper-East Side, where the vast majority of the student-body were white. It was here that Self began to develop a sort of “double consciousness”, holding onto her own sense of personal identity, while beginning to contemplate the realities of others in which she was implicated. She continued to hone this state of consciousness while studying for her Bachelor of Arts at Bard College, where she came to fully realize that as a woman, and even more so as a woman of color, the “expectations you have for yourself don’t necessarily match the expectations of other people out in the world. Especially in regards to your body, how it should be treated and respected”.

Upon graduating, Tschabalala went on to study for a Masters Degree at the Yale School of Art. Finishing her studies in 2015, before traveling to Los Angeles to take up an artist’s residency at the La Brea Studio. Here she crafted a bold new body of work entitled ’Tropicana’ which went on show at The Cabin gallery in LA. Since then Self’s creations have been featured internationally, including countless group shows and appearances at some of the worlds most respected art fairs, like Art Basel. In addition, she has already had two solo shows at London’s Parasol Unit Foundation for Contemporary Art and the Pilar Corrias Gallery.

Self’s work, while bold and often unashamedly sexual, possesses a raw charm and honesty that resonates with the viewer. Tackling head-on, the stereotypes and tired societal tropes that she has encountered on a regular basis, through the creation of multidimensional characters, who’s complex inner narratives and psychology confront the insidious racism and sexism that is still very much a part of our culture. Her work is incredibly relevant, empowering and a cause for celebration. She is the sum of her experiences and through her lens, we can continue to learn and grow. 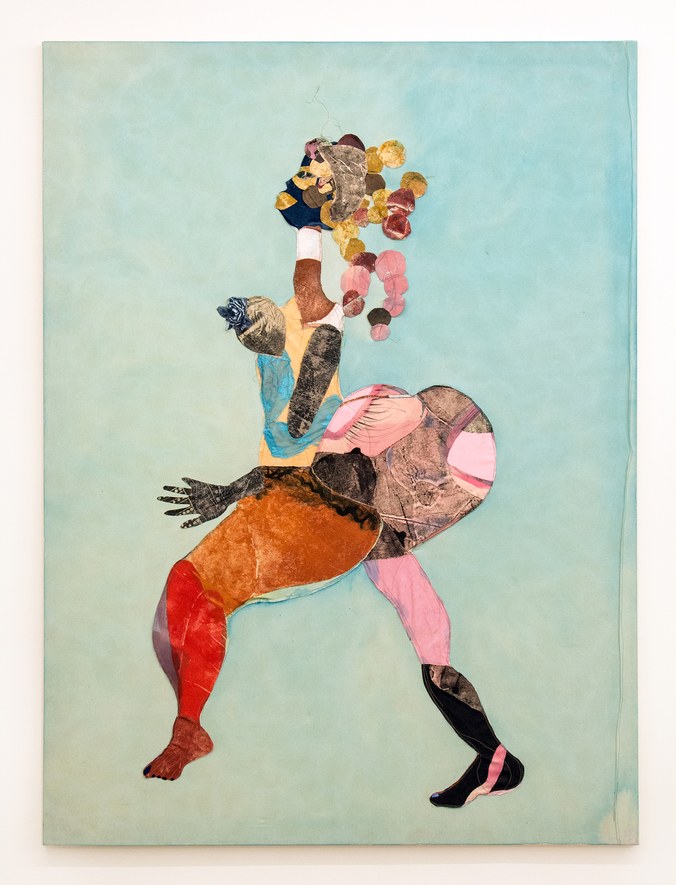 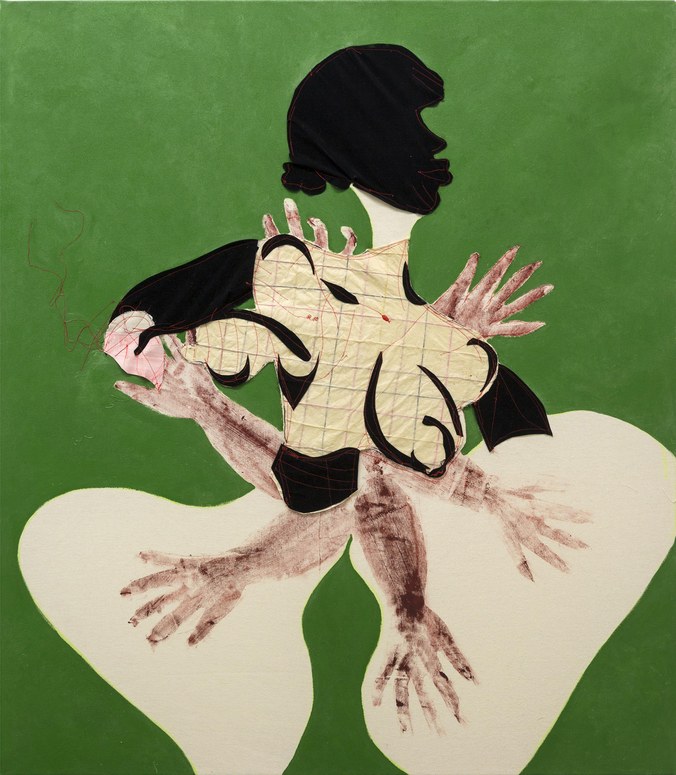 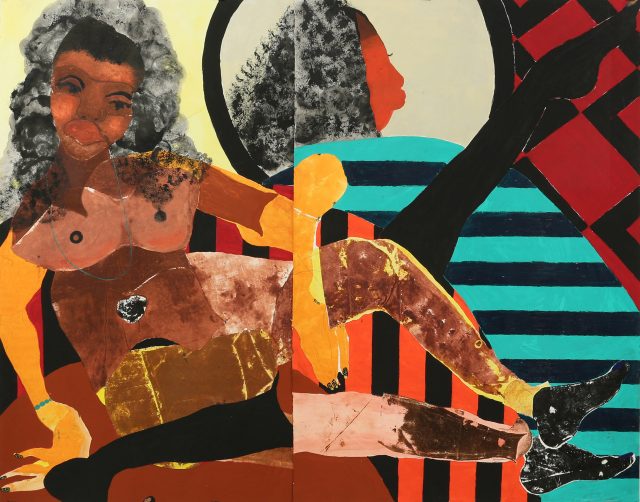 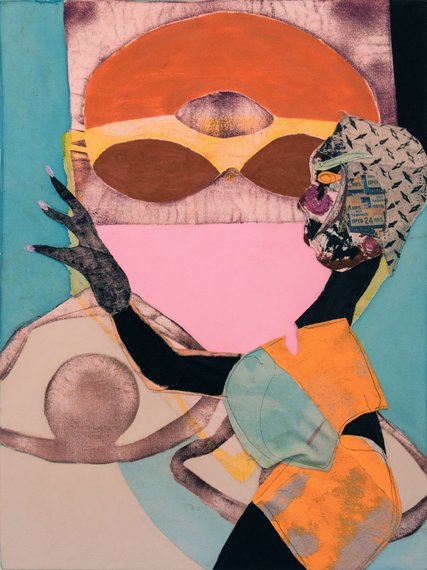