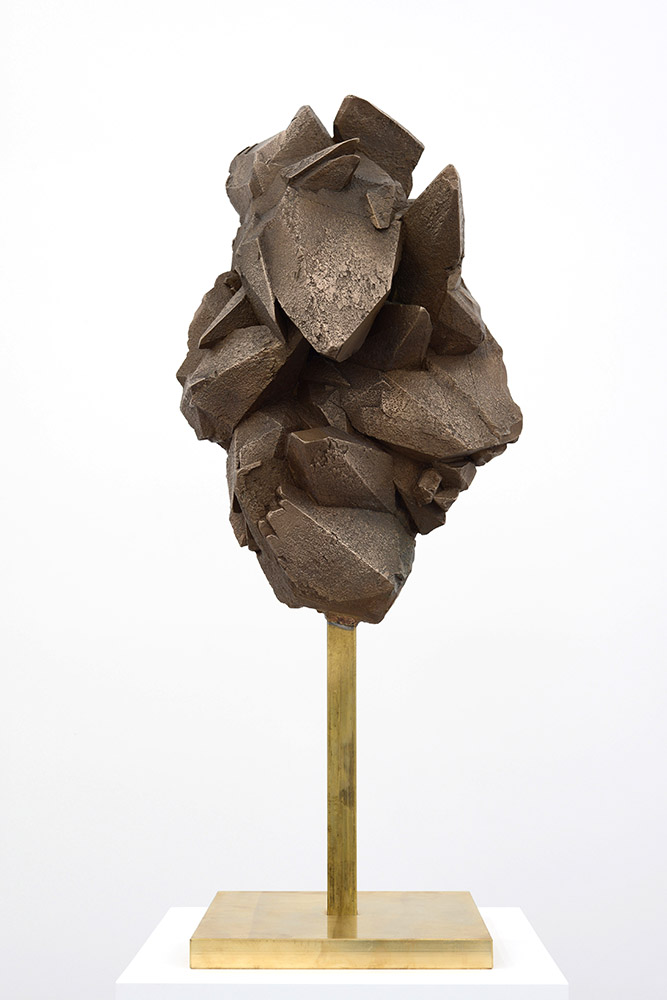 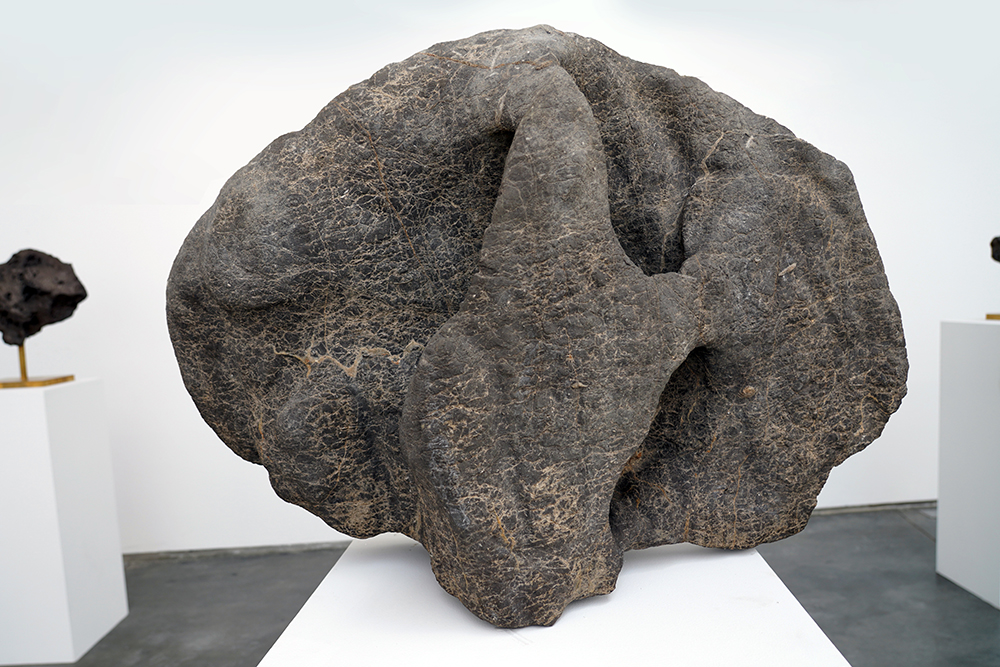 Born in Beijing, China, in 1979, Wang Sishun is acknowledged as one of the pioneering contemporary young artists in his realm, exploring and pushing the boundaries across many mediums that include sculpture, installation, video and various other conceptual mixed-medias.

An array of Wang’s iconic artworks employ or convert ready-made and found objects, which frequently arrive with instructions for the spectator. Notions of monetary and cultural worth, along with altered perceptions and fantastical situations can be depicted throughout his crafts, additionally addressing humorous concepts. The artist furthermore demonstrates the content of his dreams, which he describes as the foundation or topic of his pieces.

Throughout Wang’s works, he applies a specific reading of material and spaces that are presented with new possibilities, which seem to be forever experimental and challenging. Recent solo exhibitions of his include: Apocalypse (Long March Space, Beijing, 2016), Truth (New Galerie, Paris, 2015); Truth (Madeln Gallery, Shanghai, 2014), and The Indeterminate Boundless (Goethe Open Space, Shanghai, 2013).

Amid the Yinchuan Biennale, the artist showcases an amalgam of stones, which bear a resemblance to human faces that have been extracted the world over and accumulated by Wang. He intends to provoke his spectators with the cosmological thinking typical in ancient Chinese philosophy that suggests how nature personifies lives by sculpting a subject that spans over an infinite period. This transpires as a request for the audience to begin a semi-anthropological exploration into the changes of the character and existence of Planet Earth’s population. 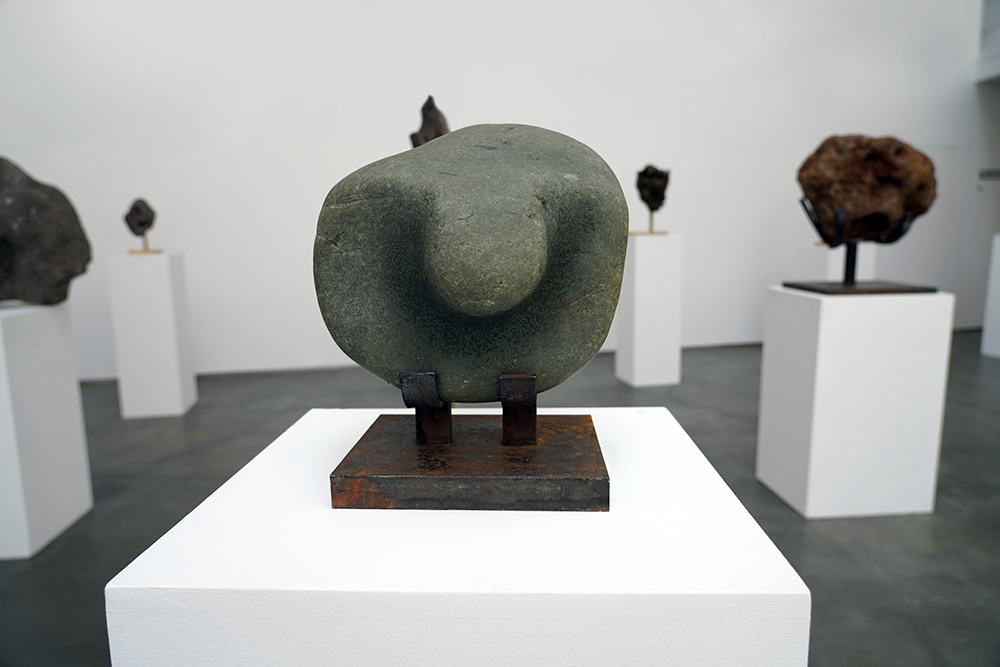 “I collect all kinds of stones that look like portraits from all over the world, including Russia, France, Italy and various areas of China,” says Wang. “The portrait is not an image, it is a kind of personality, characteristic and intrinsic value. The stones are of different sizes, shapes, colors and textures” he explains.

“They seem as lives come from various worlds and regain, races and identities, past and future, and they imbue intrinsic value, such as the sacred, the noble, the ugly, the evil. They integrate into a world filled with intersection and conflict. I think they are shaped by time and by themselves, with a fundamental vitality and power.” Wang’s aesthetic is naturally focused on time and duration, which when commenced endures arousing popular imagination and mysterious potentials. 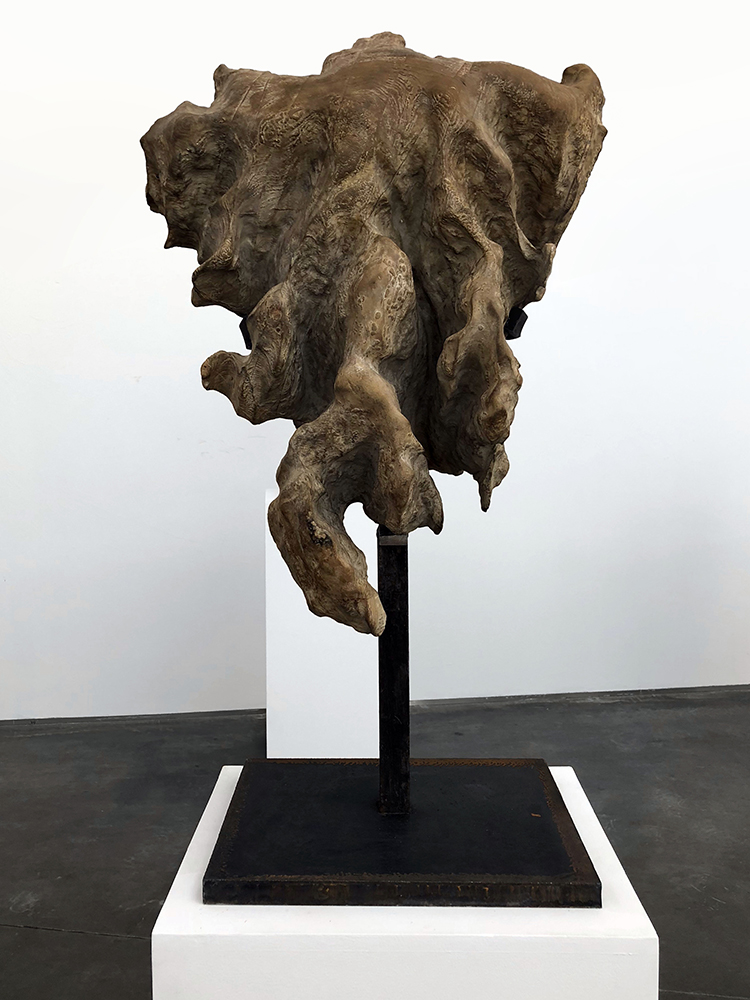