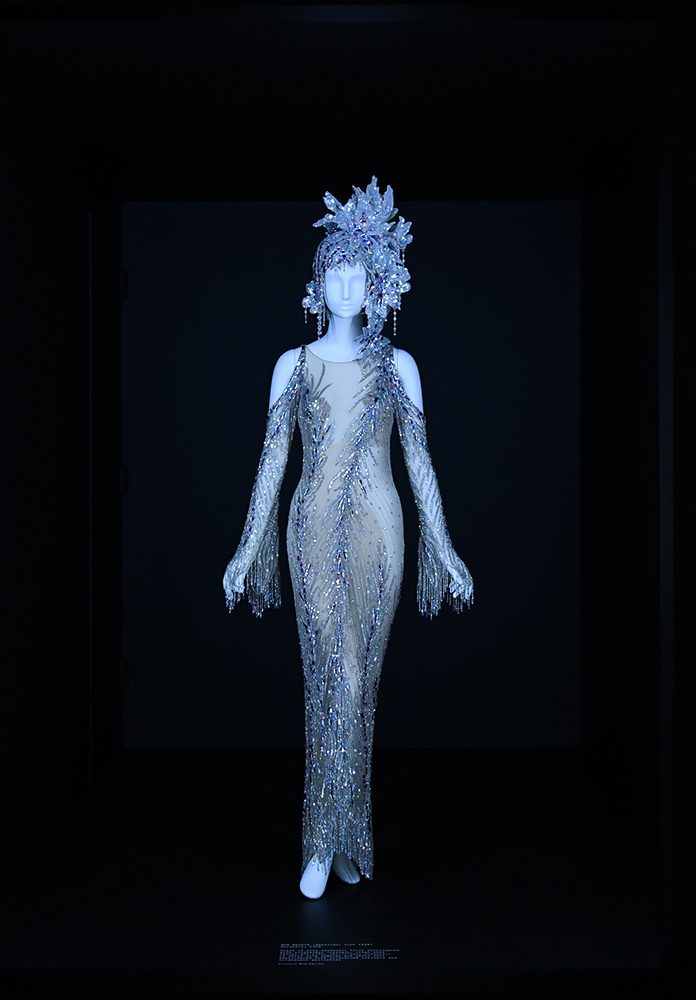 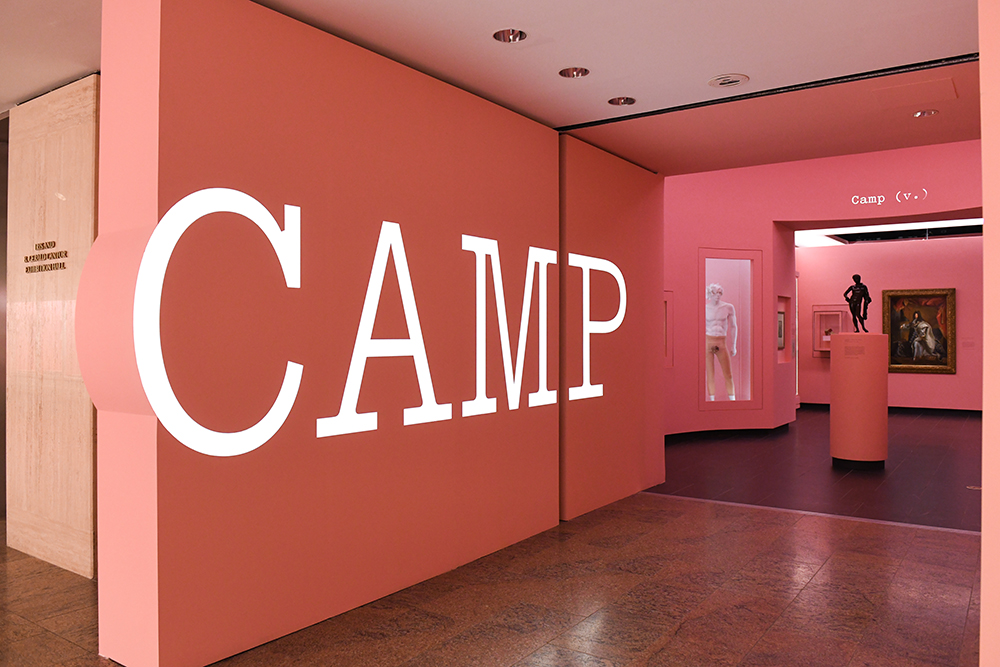 Images courtesy of The Metropolitan Museum of Art

The MET Gala’s spring 2019 exhibition, Camp: Notes on Fashion, explores the effervescent nature of Camp from its marginalized state all the way through to its influence on modern pop culture. To help guide this year’s theme are the words penned by late writer Susan Sontag in her 1964 essay ‘Notes on Camp.’

Trying to pin down Camp is not easy—it evades capture and is often inextricably tied to the meaning of fashion. As curator Andrew Bolton puts it “Fashion is the most overt and enduring conduit of the Camp aesthetic.” Existing in most forms of artistic expression to toe the line between contemporary and high art, Camp expresses itself using “irony, humor, parody, pastiche, artifice, theatricality, and exaggeration.” 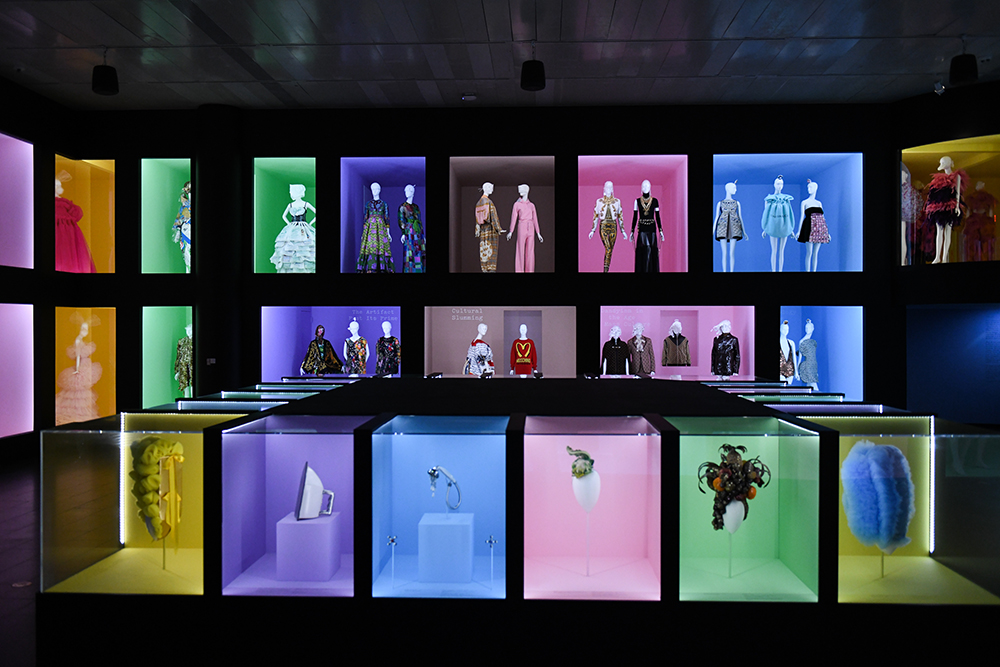 Derived from the French term “se camper,” camp first appeared in the 1600s when there was an “extraordinary feeling for artifice, for surface, and for symmetry.” During the Victorian era, Camp emerged as the stereotype of “effeminate aristocrat”—one that Sontag dedicated to Oscar Wilde. Interestingly enough, though, her seminal work undermines the queerness that is Camp, particularly as a signaling practice. “One feels that if homosexuals hadn’t more or less invented Camp, someone else would,” Sontag writes. After homosexuality was decriminalized in Britain in 1967, Camp grew increasingly mainstream and away from gay culture. Today, Camp qualifies as anything that is “so outrageously artificial, affected, inappropriate, or out-of-date as to be considered amusing.”

The exhibition showcases 250 objects, including womenswear, menswear, sculptures, paintings, and drawings dating from the 17th century to the present. Among the designers are Alexander McQueen, Christian Dior, Cristóbal Balenciaga, Jean Paul Gaultier, Jeremy Scott, John Galliano, Marc Jacobs, Thom Browne, Viktor & Rolf, Vivienne Westwood, and Virgil Abloh’s Off-White. Gucci is also featured prominently as a sponsor for this year’s Gala, which is a more than appropriate choice for the house which is committed to Camp like no other. Iconically illustrating this point is the polarizing effect of their ‘Flashtrek’ sneakers: you love them, or you hate them or as Sontag says, “it’s good because it’s awful.”

In any context, Camp does not take itself too seriously. With the same circularity as a Tomo Koizumi gown, attempts to define Camp are, in and of themselves, Camp. Camp: Notes in Fashion is on view at the MET from May 9 through September 8, 2019. 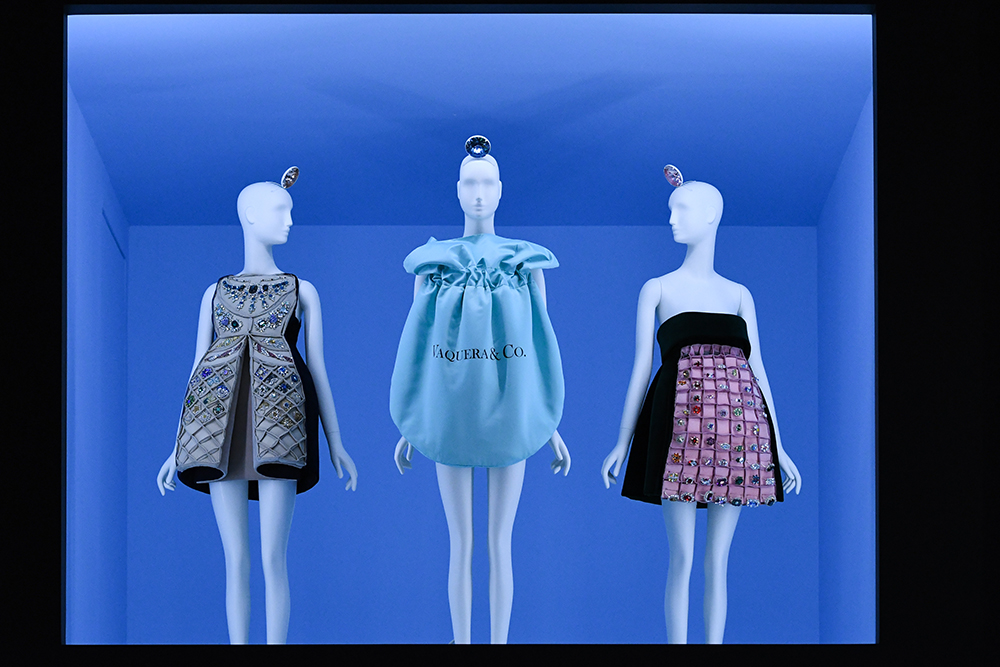 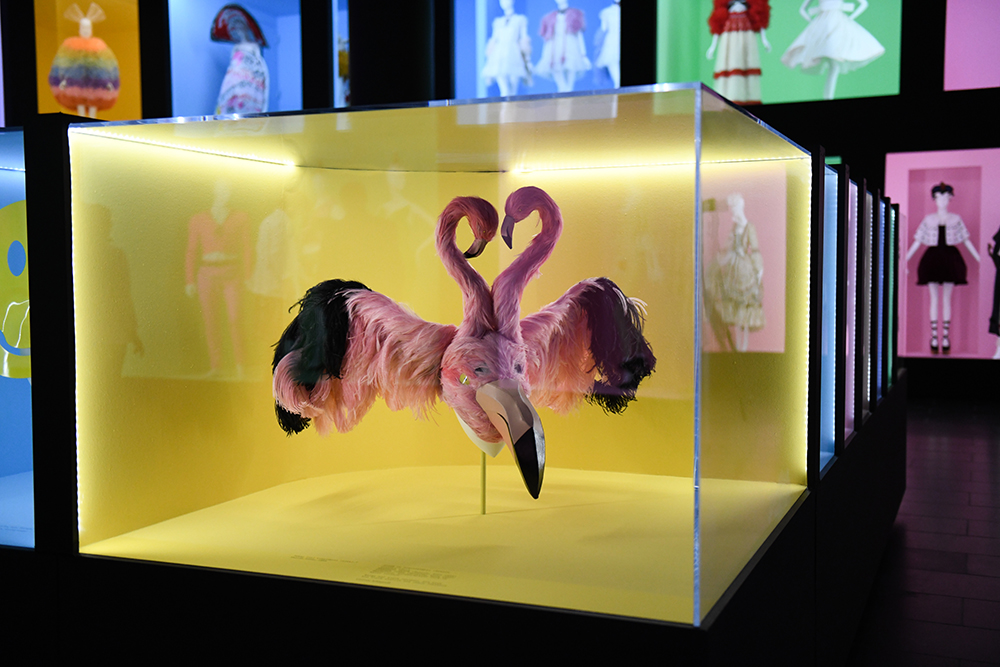 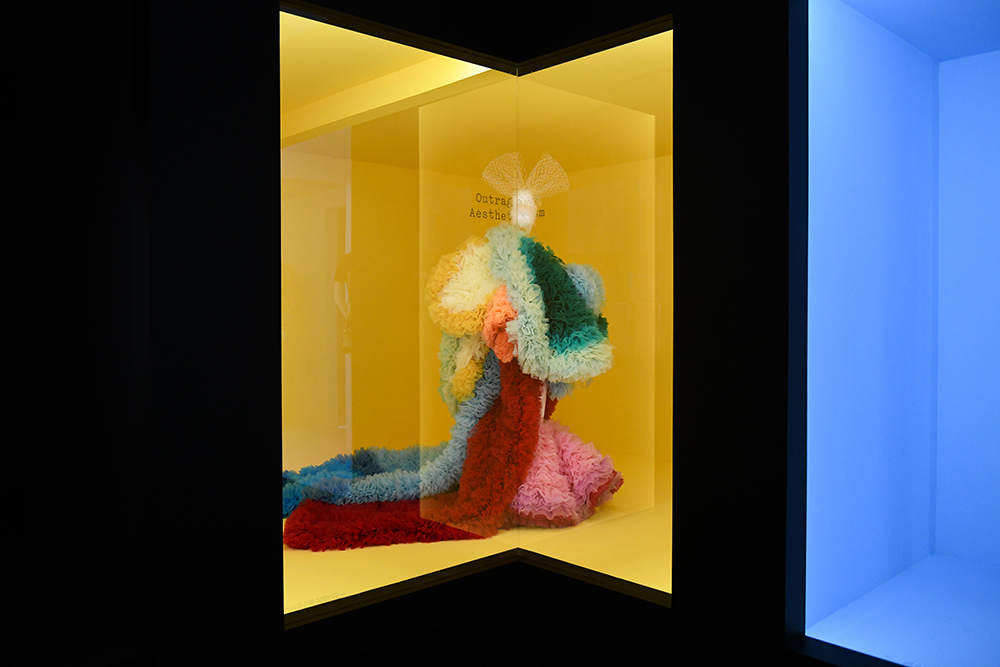