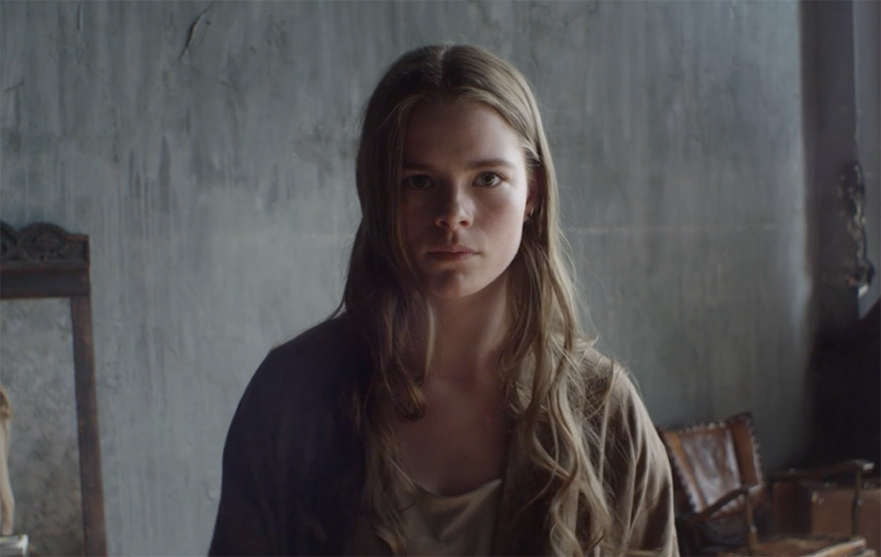 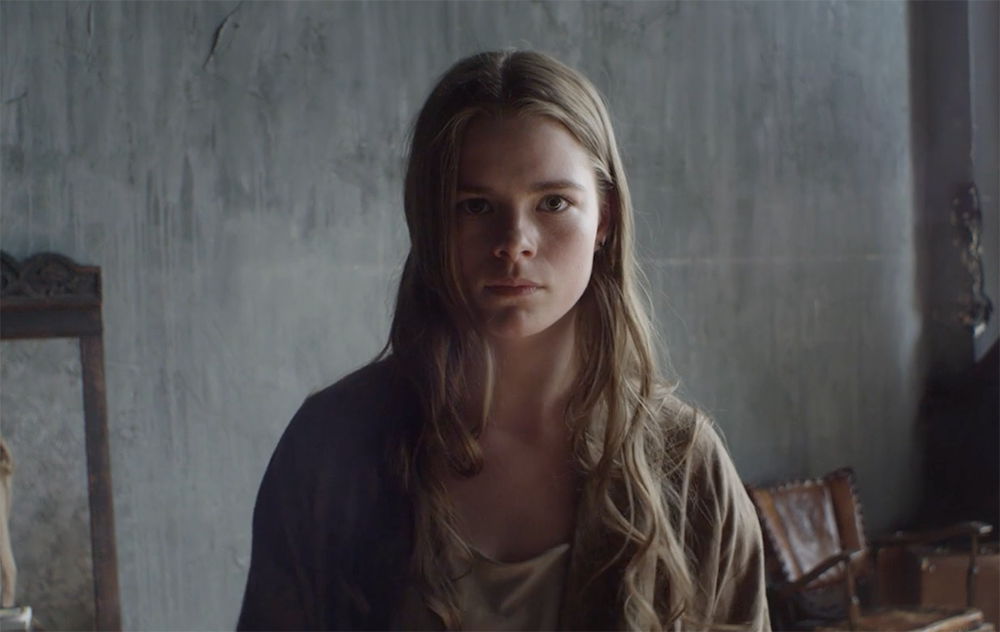 Collapsology is the latest fashion film by director Daria Geller. It’s a personal interpretation of collapsology, which is the study of the collapse of industrial civilization and what could succeed it. Daria revisited this theme through the eyes of a man who has lost himself, drowning in his anxiety and sorrow. Though this may all sound quite tragic, the point of the video is to show that in reality, he’s the one bringing this must distress upon himself, thinking that his world is about to fall apart. Something that obviously never happens.

Commenting on the film, Geller added: “Collapsology is describing a feeling that we are all too familiar with. The feeling of wanting to escape responsibility, concerned that those around you are going to be let down by you. But it’s also about having the realization that most of the pressure comes from within ourselves and remembering that all it takes to snap out of it is small acts of kindness”.

Collapsology from Daria Geller on Vimeo.