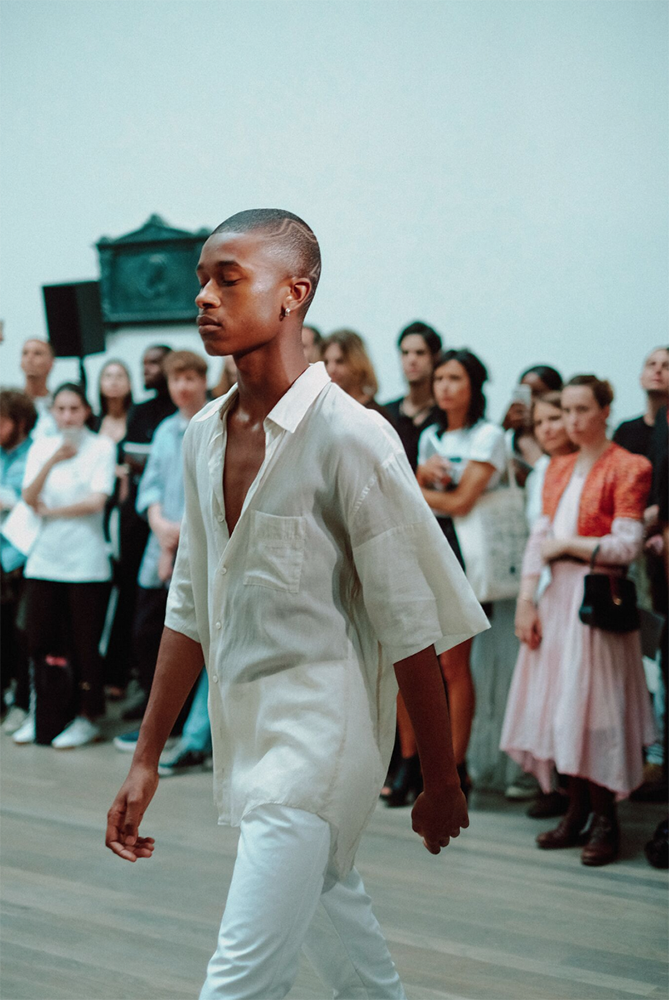 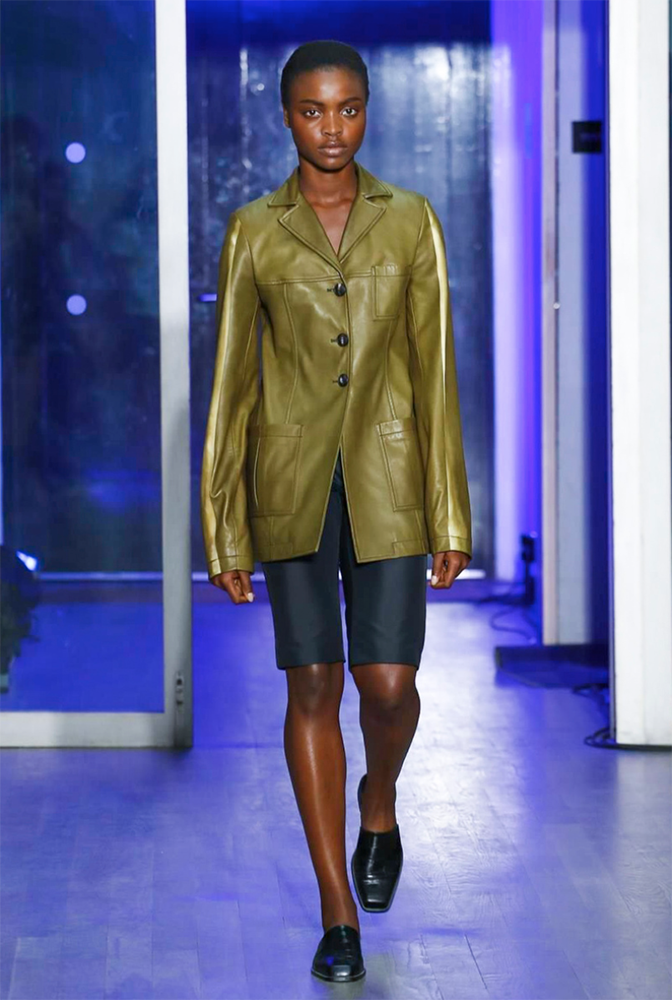 When you search for Wales Bonner, there are only a few clues that the one behind the Menswear brand goes by Grace Wales Bonner. The “about” section of the website shows a black and white portrait of a slim faced young lady, her hair combed tight to reveal a rather punkish wrap earring covering her entire ear. If I’d describe her to someone, I would probably say “She looks like someone who looks like Zoe Kravitz”.

A little more research leads me to her age: a 26-year-old designer, her style and designs wiser than her years. The mere fact that she received the award for Emerging Menswear Designer at the 2015 British Fashion Awards and the 2016 LVMH Young Designer Prize, is a testament to her talent.

Talent doesn’t only make the artist though. Wales Bonner’s collections are rich with spiritual, cultural and historical undertones demonstrating her intellect and informed research.

Ebonics, Wales Bonner’s first collection for Autumn/Winter 2015 represents exactly that: a perfect harmony of black exoticism and classic decadence. Or as she puts it, “a black symphony. A riff on exoticism – echoing through the ballrooms of the Harlem Renaissance”.

From there, the theme is clear. She then threads her collections from Malik to Spirituals (I & II) to Ezekiel, names fit for the European and African hybrid Wales Bonner embodies. Raised in Southeast London with a Jamaican father and white mother, not only does the young designer echo her identity through her creations but oozes precise knowledge and intellect.

This gentlewoman might still be young but is gaining momentum and has already presented in London at both the Serpentine Gallery and the Victoria & Albert Museum where many designers have already been exhibited. So If you fancy yourself a little lesson in highbrow intellectual history, please take a step into one of Wales Bonner’s pieces. 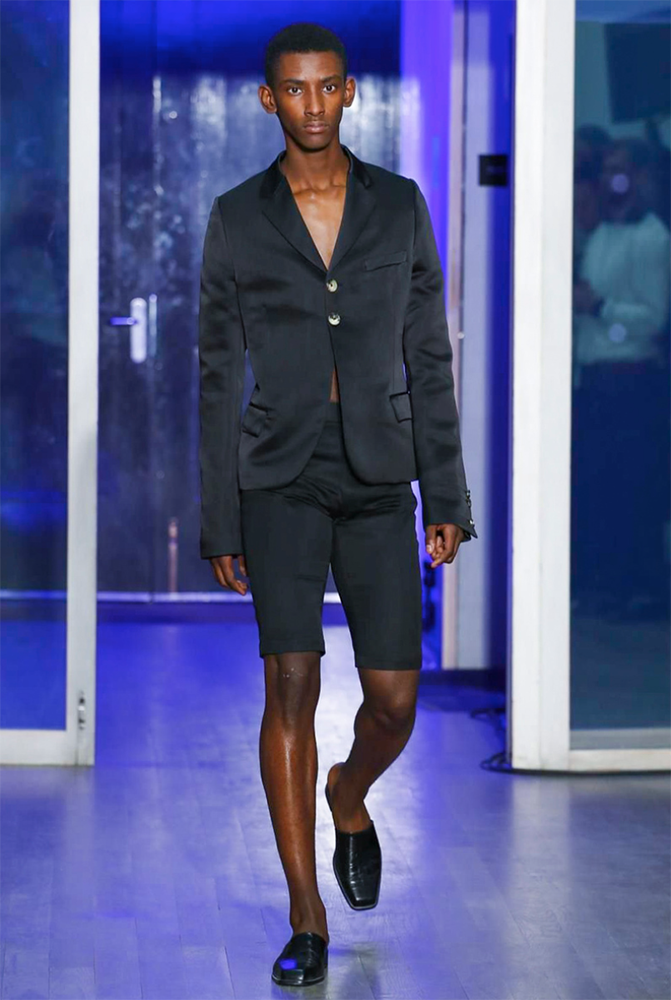 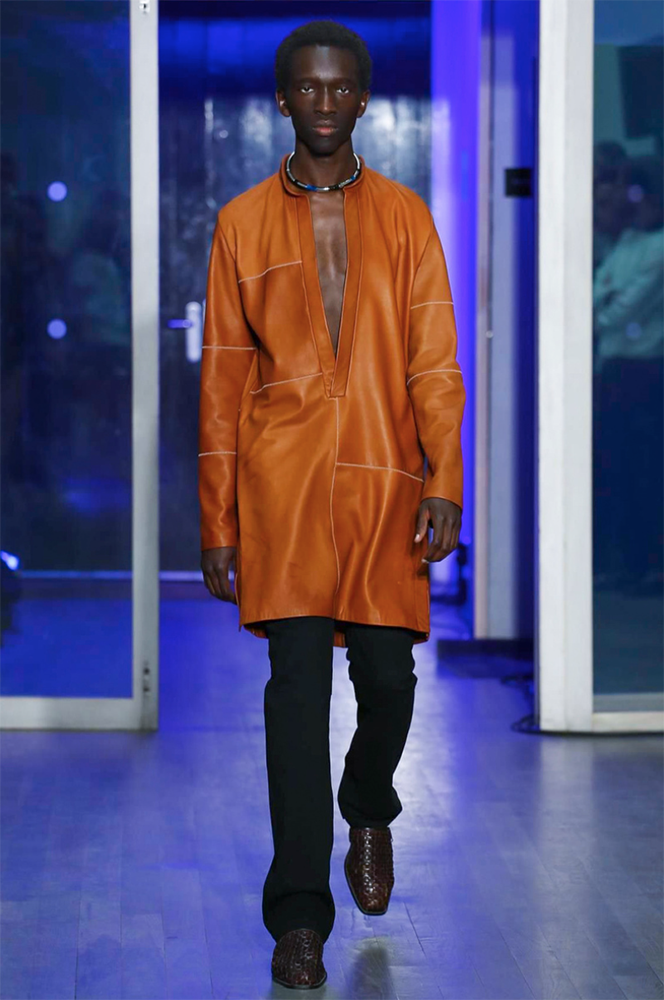 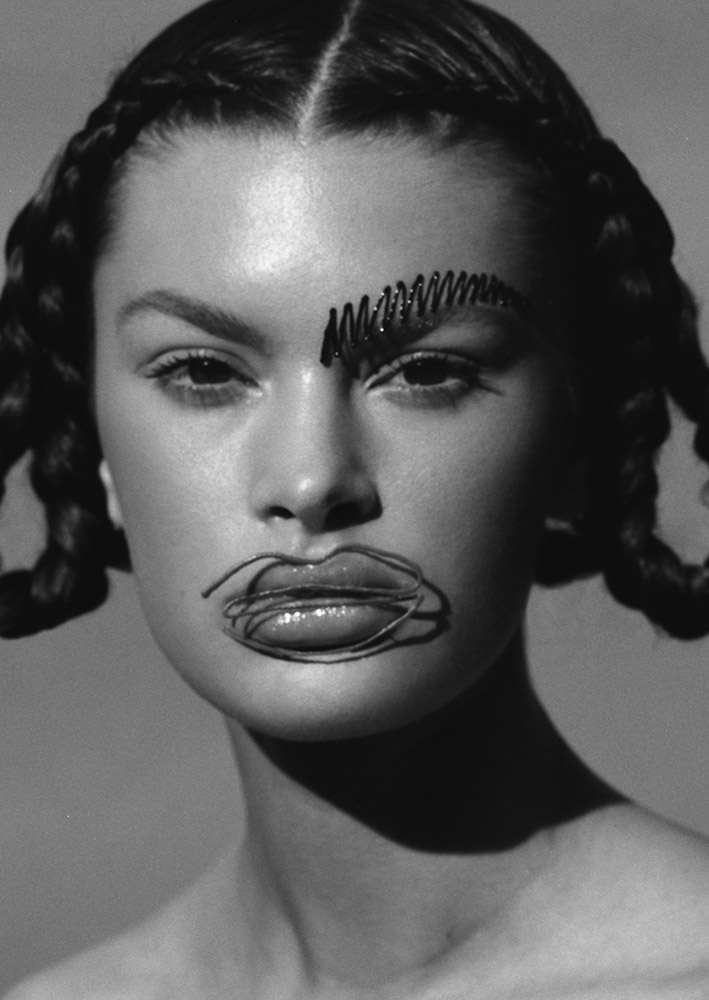 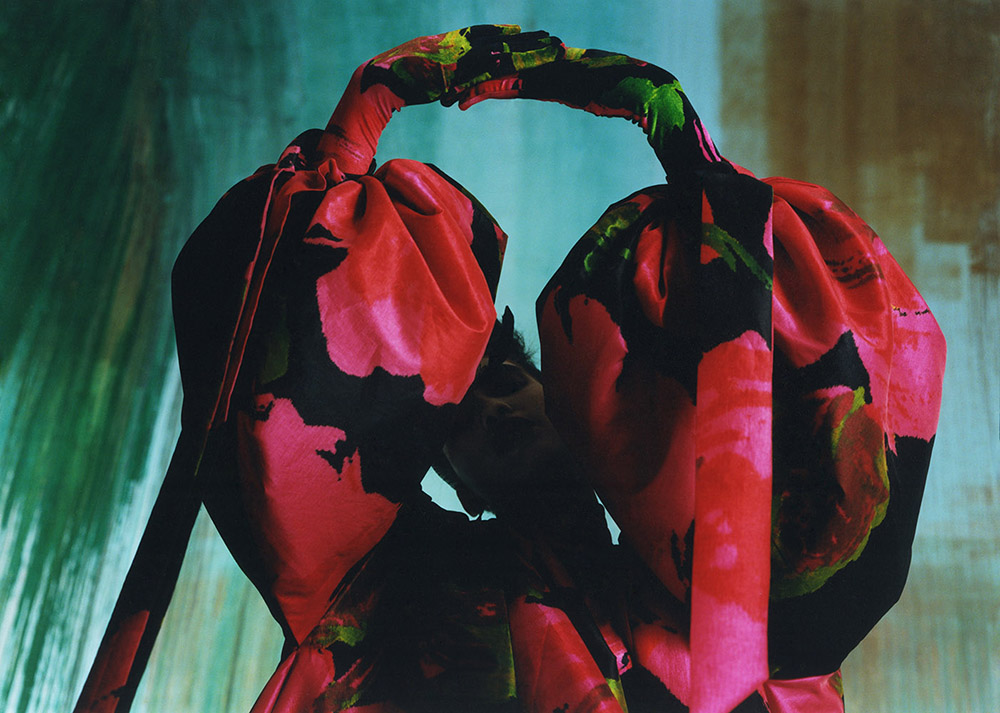 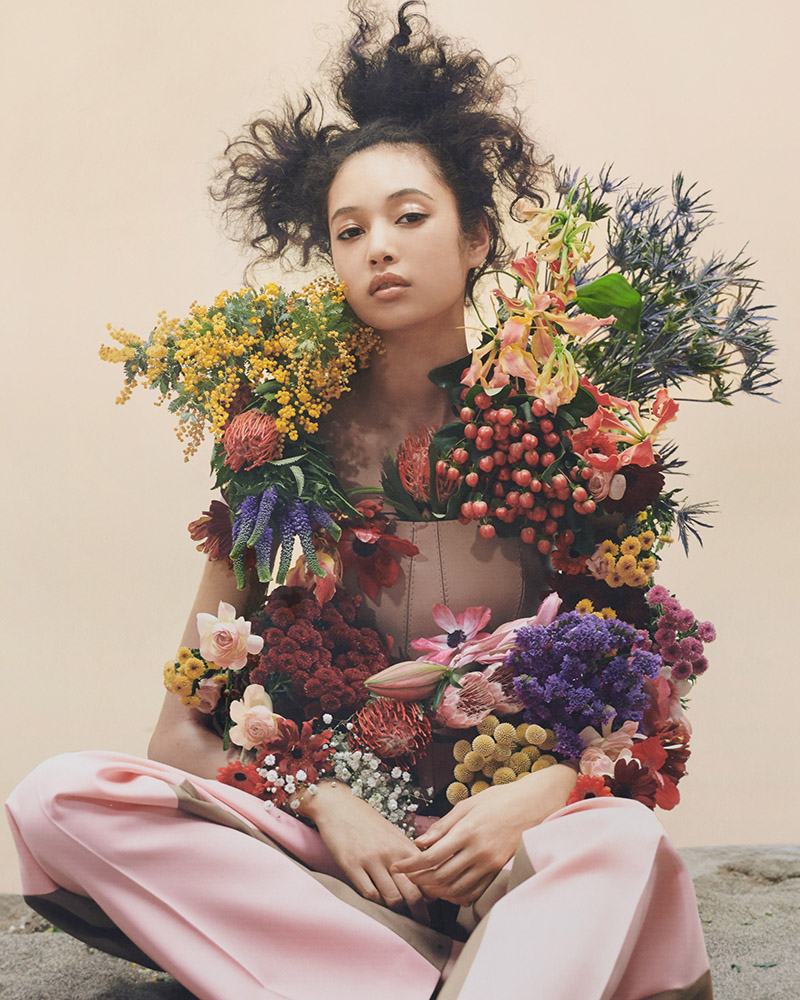 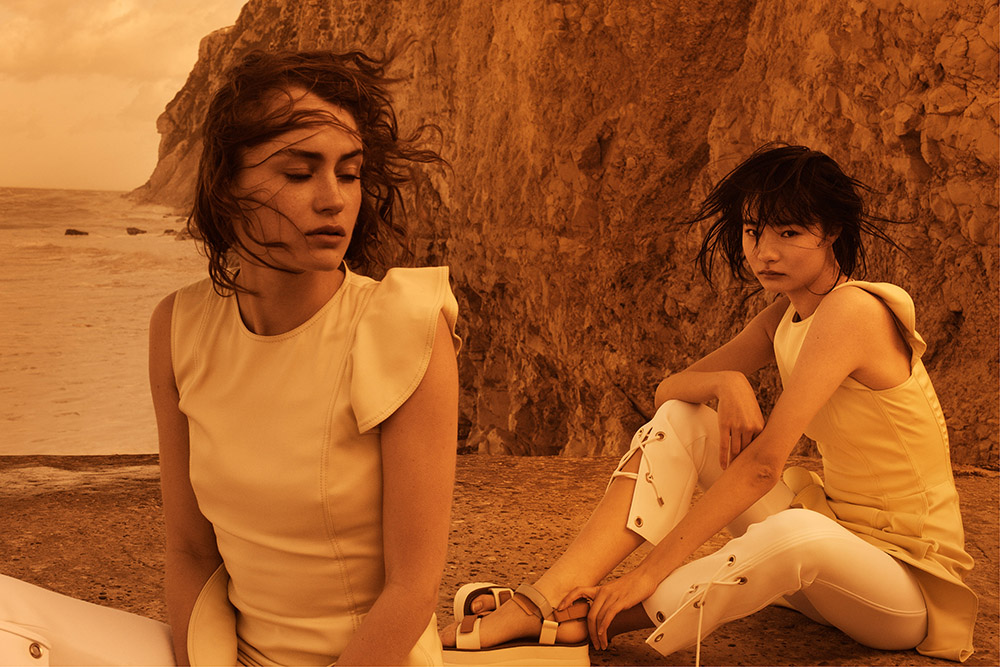 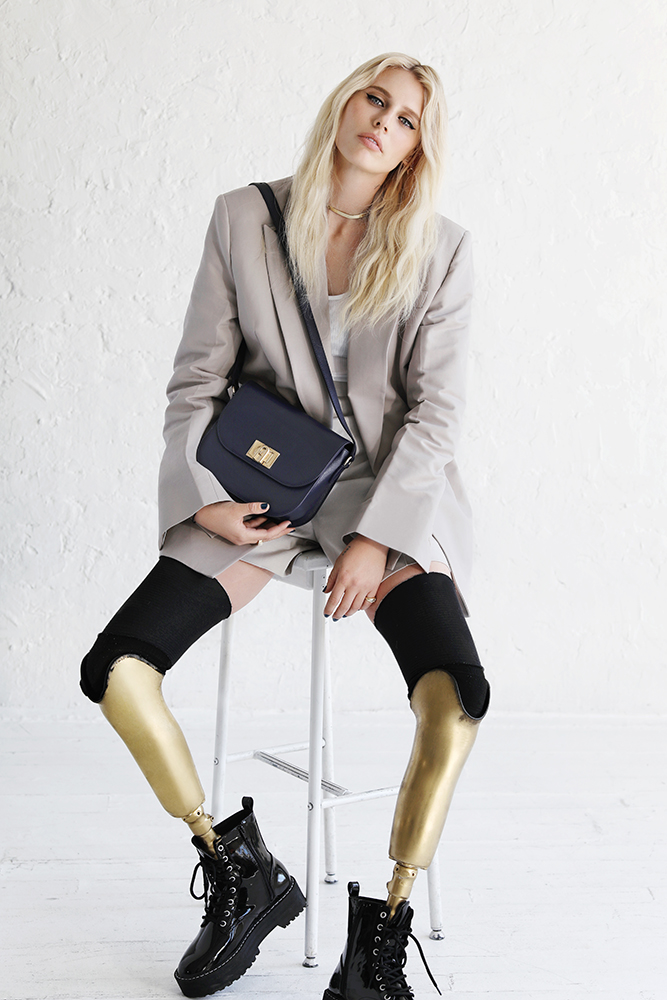 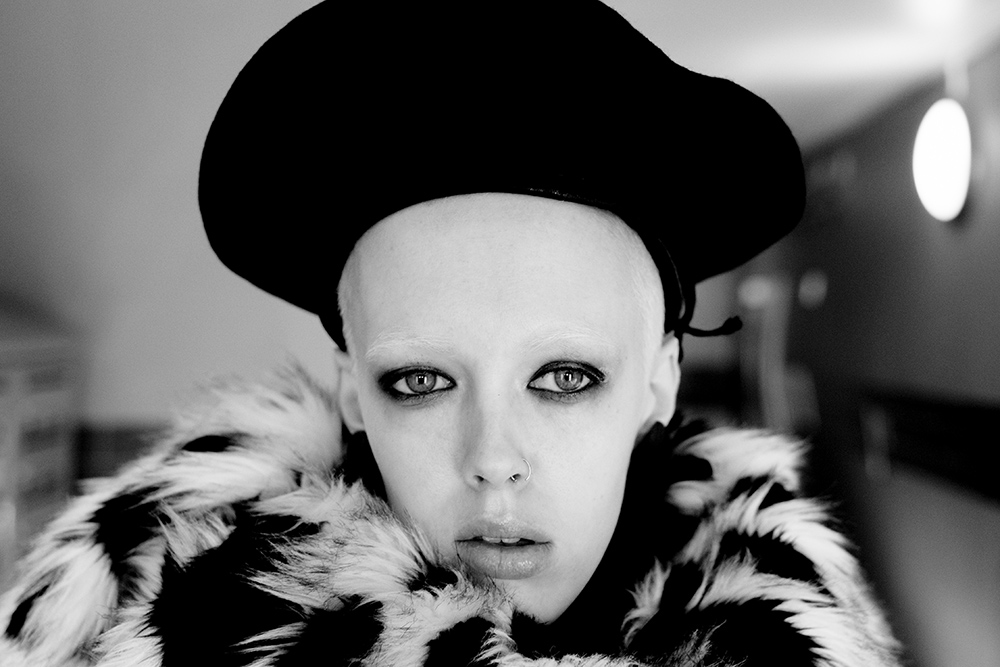 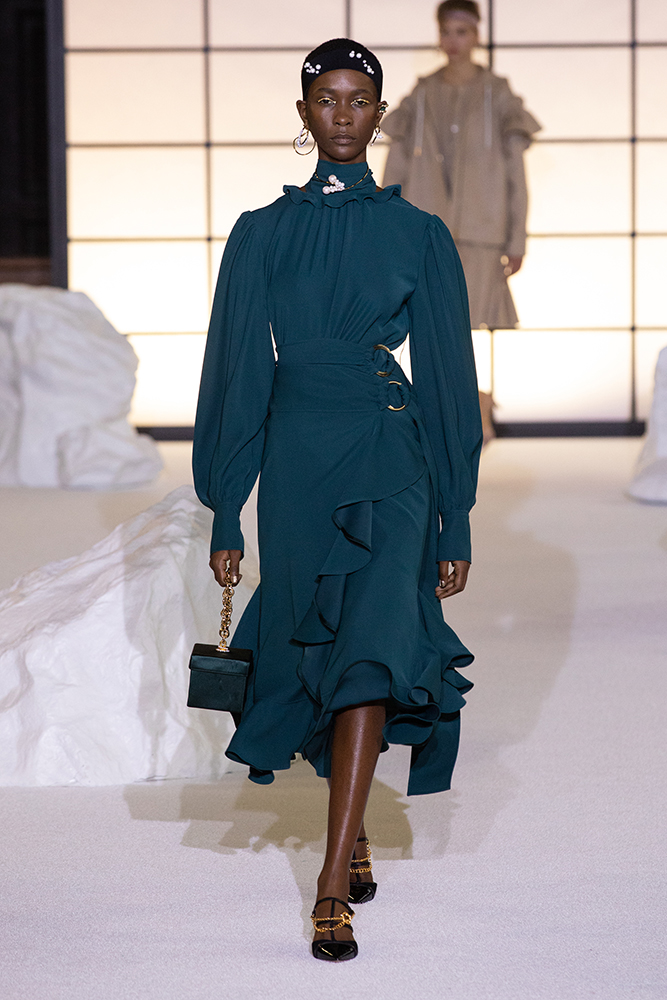 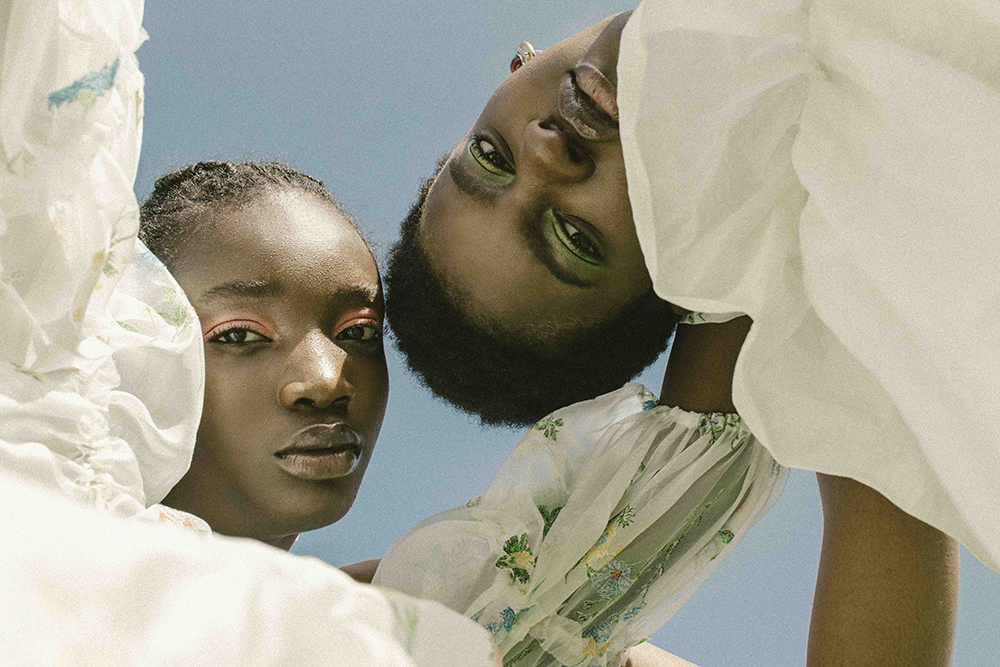