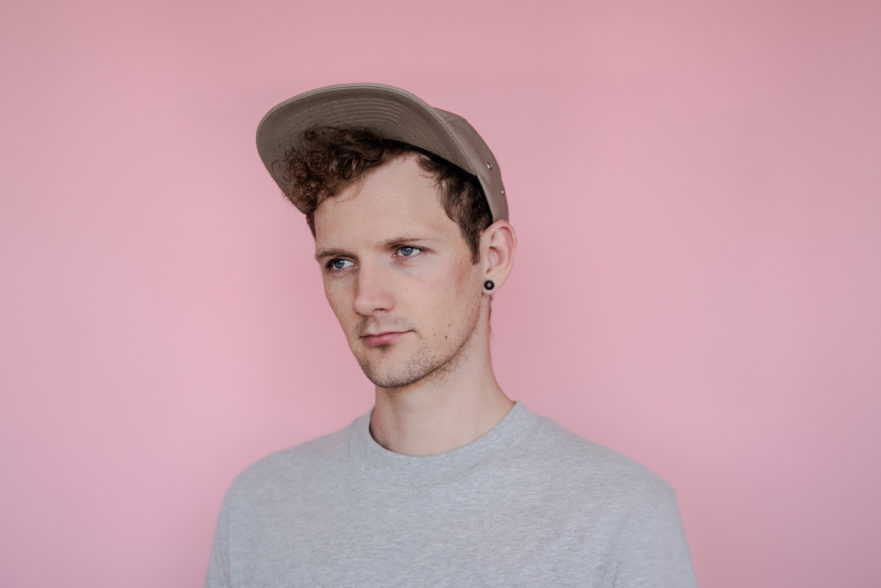 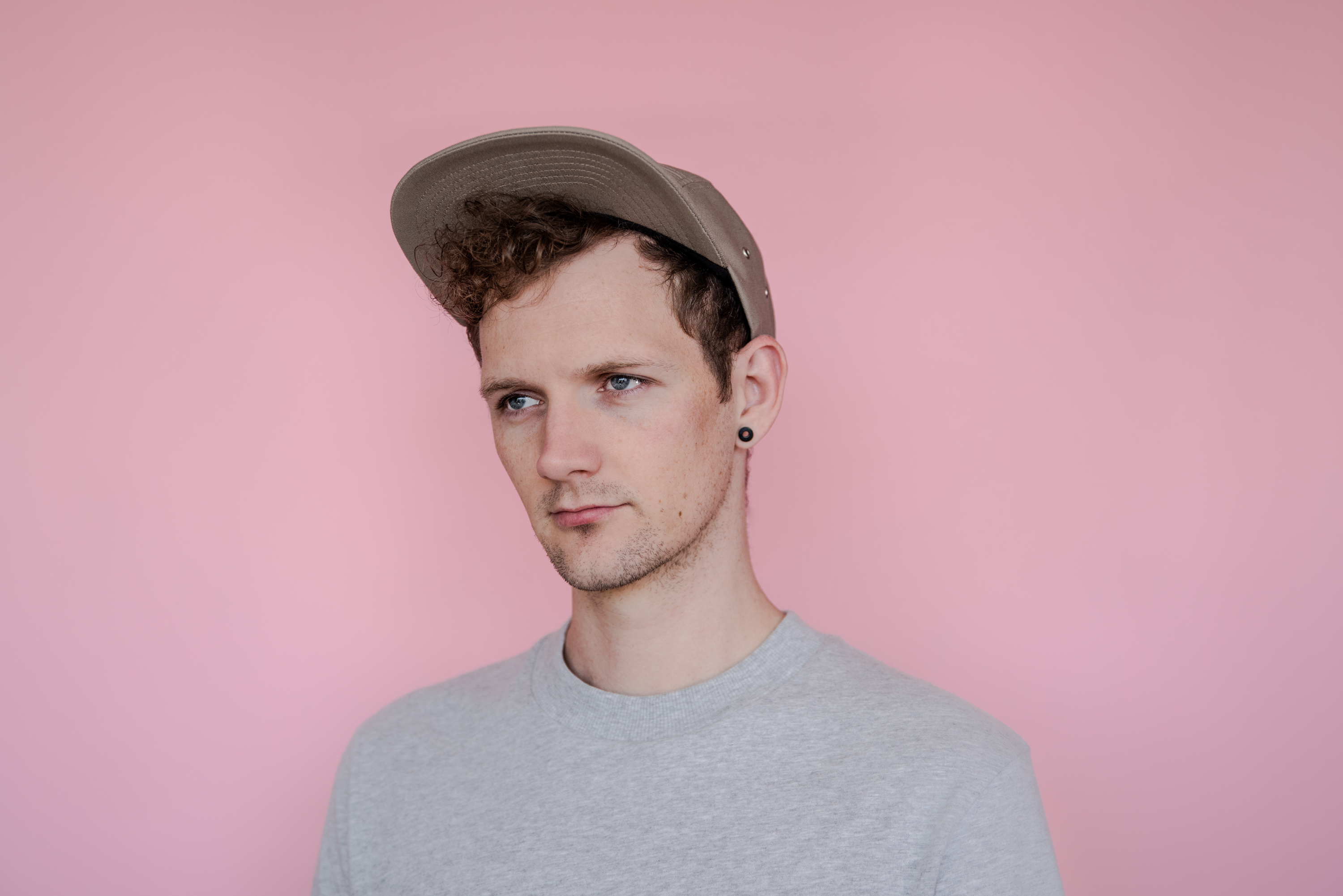 Danny Harley transpires as the creative brainchild behind the musical talent, otherwise acknowledged as The Kite String Tangle. An Australian producer, singer, and songwriter, whose musical abilities result in an infectious blend of electronic indie-pop, is about to embark on the premiere of his new single 'Give It Time' – an impossibly transmittable sound that features his immediately recognizable soulful vocals that radiates complete summer sensations.

The new tune is officially released Today and is accompanied by the most endearing music video that features Frank and Jan; a charming elderly couple, dancing together in a field, carrying on as if nobody’s watching.

Danny Harley (TKST) is set to accomplish big things – not only does his impressive vocals attain similar soundings to the soft, edgy sounds of highly successful British band Bastille, he has also been nominated for an ARIA Award as well as recently accomplishing a sold-out tour of Australia and Europe. This year marks an accumulation of firsts for the musician – last year saw the release of his debut album, he toured South America for the first time, a couple of months ago his stripped back mini-album was released, as well as playing at many sold out shows that was complemented by an orchestra. “Give It Time’ feat. Aalias is my latest single” says TKST. “I met Aalias in New York a few years back, and we immediately clicked in a musical sense. He’s a great producer, and I particularly dug his work on DJ Snake’s ‘Middle.’ We wrote this song around the time I was writing my debut album, but it took a bit longer to polish off. We did a lot of work remotely after the initial session, sending files back and forth and it’s gone through many iterations, but I’m really happy with the direction we settled on in the end.” Conveying sunshine vibes, ‘Give It Time’ translates as seeing the light at the end of the tunnel at a time when things do not always go to plan. “I really wanted the vibe of the track to translate that as much as possible” elucidates Danny, who is very enthusiastic to start playing his tune out and about and then get stuck into the forthcoming full-length release shortly afterward.

Purchase or Stream 'Give It Time'