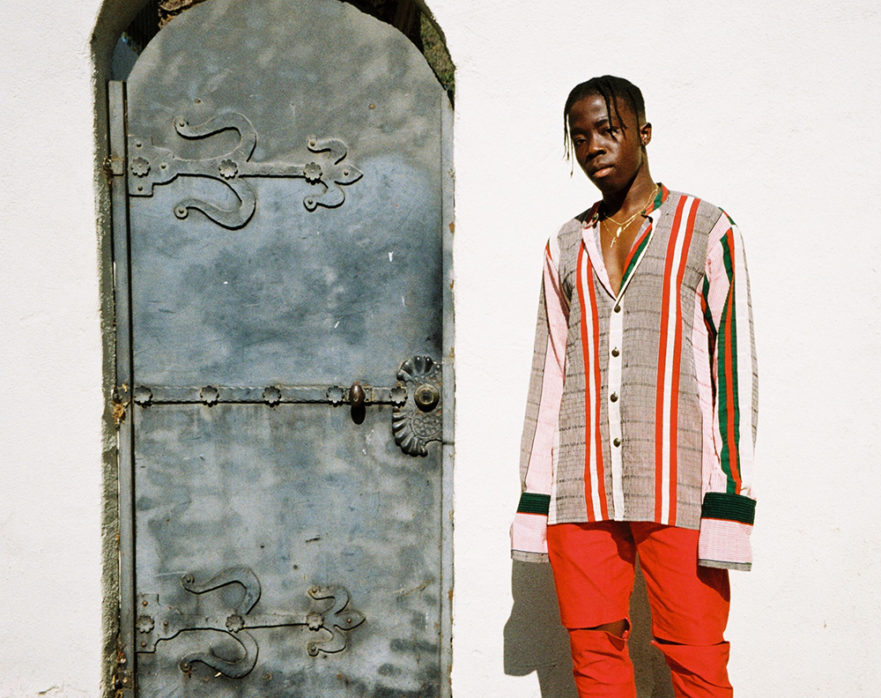 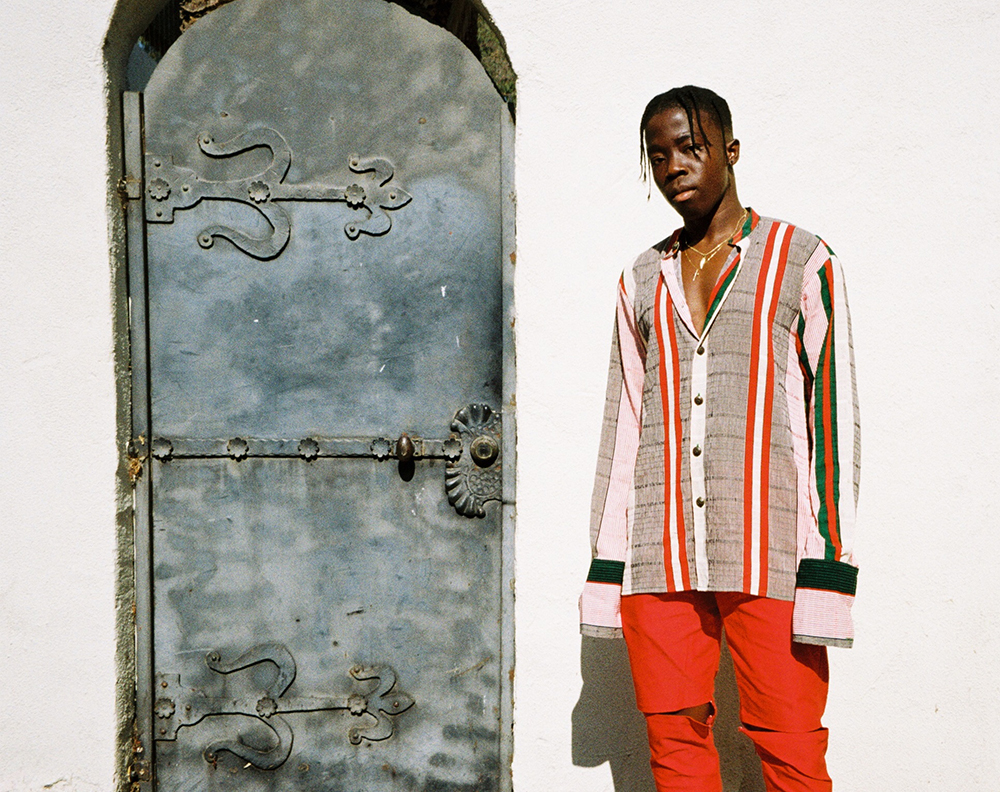 Nigerian-based designer Ifeanyi Nwune emerges as the visionary brainchild and creative director behind the upcoming and high-fashion menswear label I.N Official. With an unorthodox African rooted aesthetic, the brand’s important objective is to design and produce domestic clothing that is created to an exceptionally high standard, with an additional emphasis on fresh, contemporary styling. With taking pride in curating high-end staples for men who convey effortless confidence and attitude, every piece is lovingly handmade in Nigeria to accelerate the exotic design philosophy that is targeted at the African youth market and beyond.

Since I.N Official’s establishment in 2015, the innovative label has produced eight incredible collections, which have included more than ninety designs throughout their short albeit impactful inception. The brand created two short films, both of which in 2016 were nominated that year in the South African and Chicago film festivals. During this time, I.N Official pride themselves every season in being the notable African brand for creating silhouettes that are ready-to-wear and bespoke. They have also accumulated an impressive celebrity following, with names such as Skepta, Wale, Theophilus London, Wizkid, Jeremy Meeks, etc. all wearing the I.N Official name.

“The concept of I.N Official was conceived after my freshman year in 2012” explains Ifeanyi. “I wanted to style my clients at the time with “cool clothes” but in Africa, they were either nowhere to be found or were over-priced. I slowly started recreating pieces I saw on Tumblr instead, which transcended to creating a whole fashion line with a cutting-edge aesthetic.” 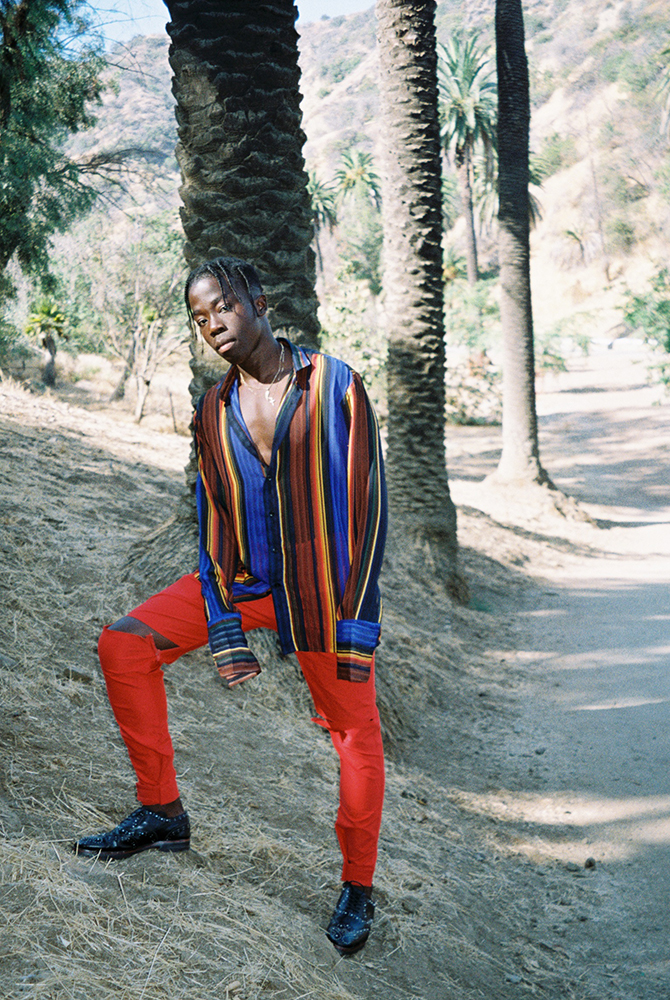 To achieve a continuous and evolving aesthetic, one that unquestionably has its place in today’s fashion market, Ifeanyi Nwune says how the brand’s journey has been tremendous and emphasizes the fundamentals of intermingling a variety of inspiring cultures throughout the designer’s travels, extracted from all around the world. “The moment is generally what inspires the aesthetic” admits Ifeanyi. Romans 12 emerges as I.N Official’s latest fall/winter 2018 ready-to-wear collection, collating a series of smart yet ever so cool, empowering garments that are entirely in tune with today’s modern man and his lifestyle. The Collection favors quirky tailoring’s –some emitting a dramatic dapper aesthetic, others presenting a ridiculously popular and nonchalant zeitgeist and not forgetting those with elaborate and beautiful botanical motifs. Colors come strikingly in vibrant reds, blues and eternally sound black and white, with noticeable stripes and note-worthy embellishments and detailing’s. Whether the wearer is African or not, I.N Official’s clothing appeals to any man who desires to be a style trailblazer and then some. 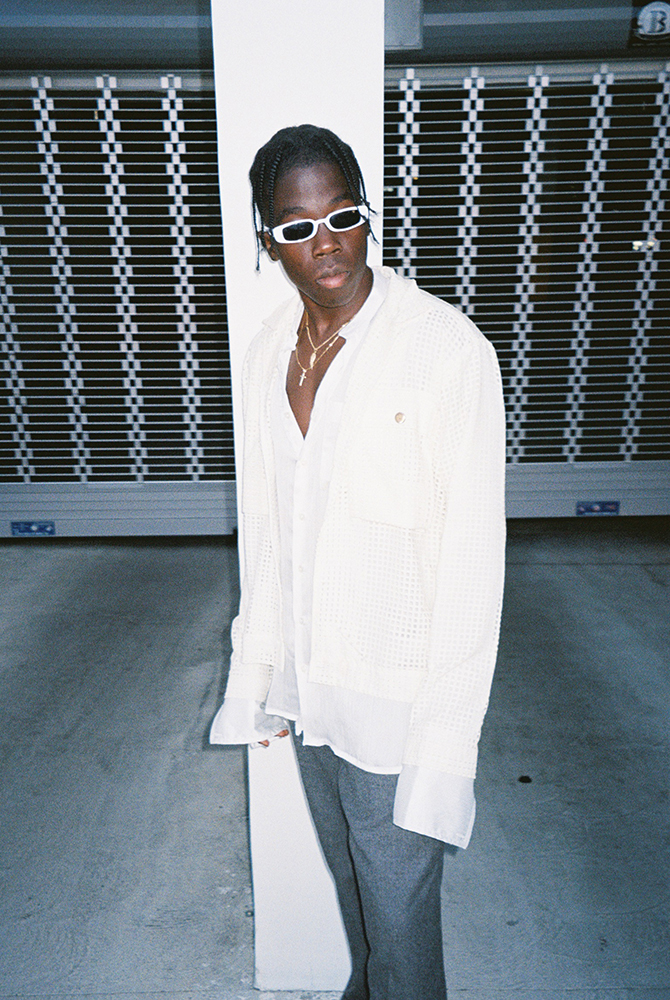 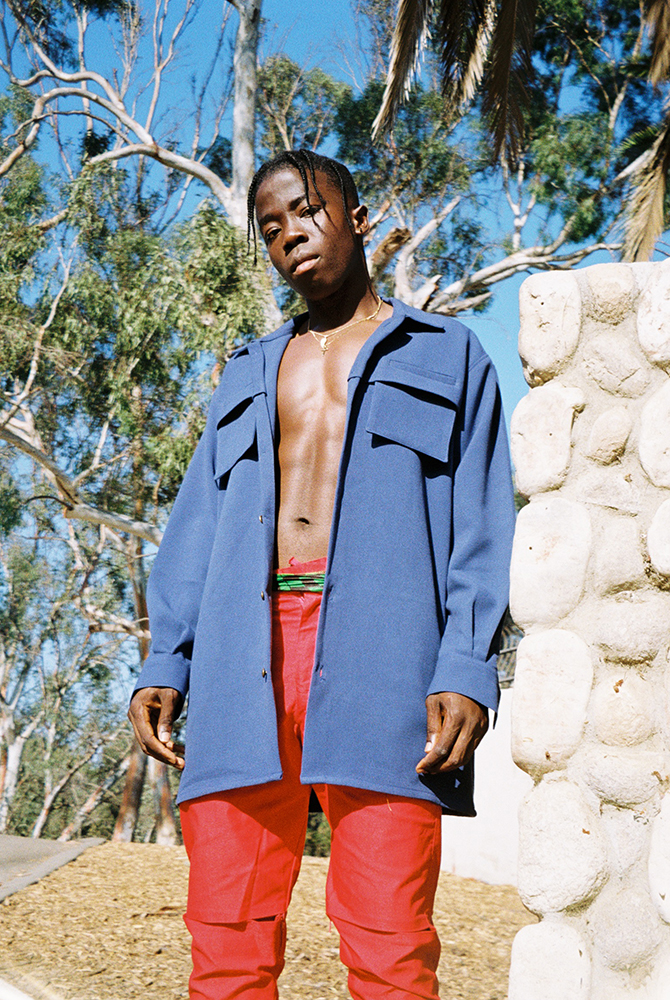