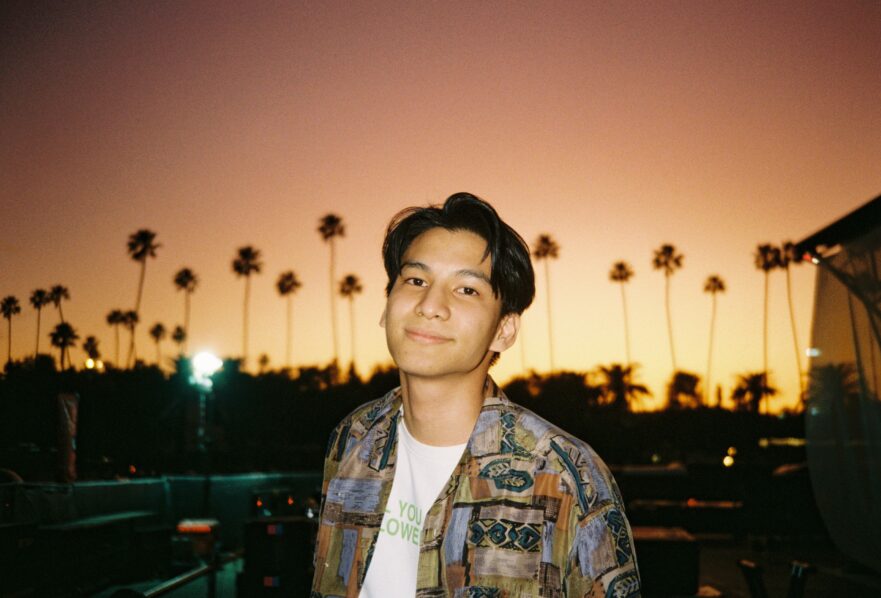 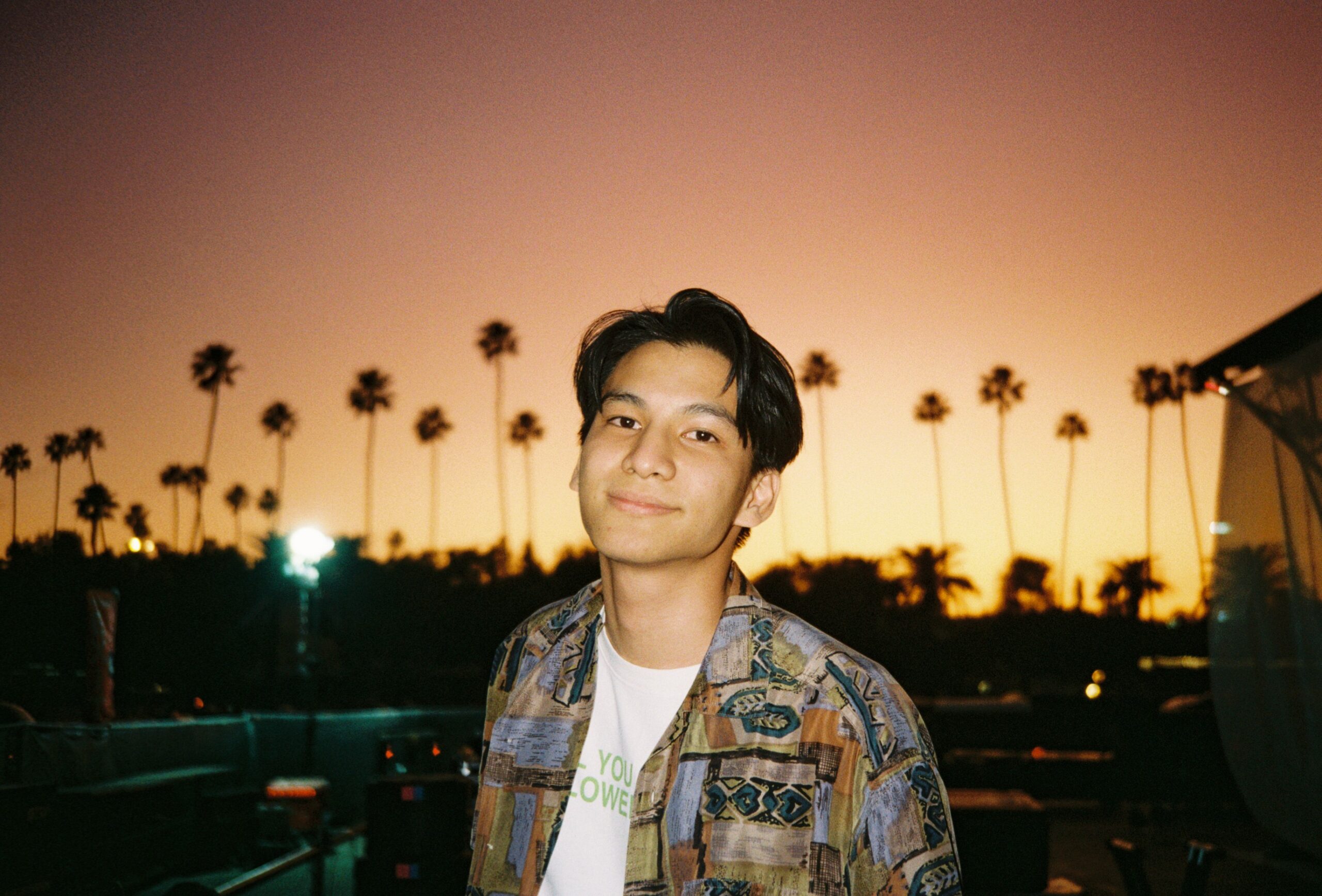 Discovering the pulp of what one aspires to be ripens as the first step. Then, diving deep into the shrines that make up the groundwork of such a vocation follows suit. The frenzy charges the endeavor until one finds themselves under the limelight of what they have always wanted to be and do. Such a well-crafted anthology echoes Phum Viphurit’s rise as a household name in music, all while he breathes the tenet that humble beginnings burgeon.

The 25-year-old Thai artist has always attuned himself to music. When he was young, he tinkered with his taste in songs, toyed with his guitar in his dorm room, and immersed himself in a realm that resonated best with his personality. The hobby blossomed into a full-time venture that would whisk him across the globe. Viphurit emigrated to New Zealand at the age of nine and lodged there before his first year of the University. Covering Frank Ocean for his Youtube channel and songwriting developed as a pastime before he buckled down for his film degree at Mahidol University International College in Bangkok.

The then 18-year-old scarfed the evolving musical landscape in the city, juggling with his film theories and assignments until he found himself at the doorstep of the local label Rats Records. He shipped the demo of his then sole original to the label, and after drowning into an idyllic haze from listening to his song, Rats Records signed a deal with Viphurit.Fast forward to 2014, Viphurit debuted with his first single, “Adore.” Treated as a glimpse of his foreseen future, the folk-ish, upbeat song skyrocketed to a winsome starter in the music landscape worth feasting over. His crooning, deep voice narrates the lyrics, curating an atmosphere that’s both chilled and head-nodding. His second single failed to chart in Thailand, but in a surprising turn of events, the Reddit community, composed of international virtual users, picked up on the song’s allure and catapulted Viphurit on a long list of international concerts. 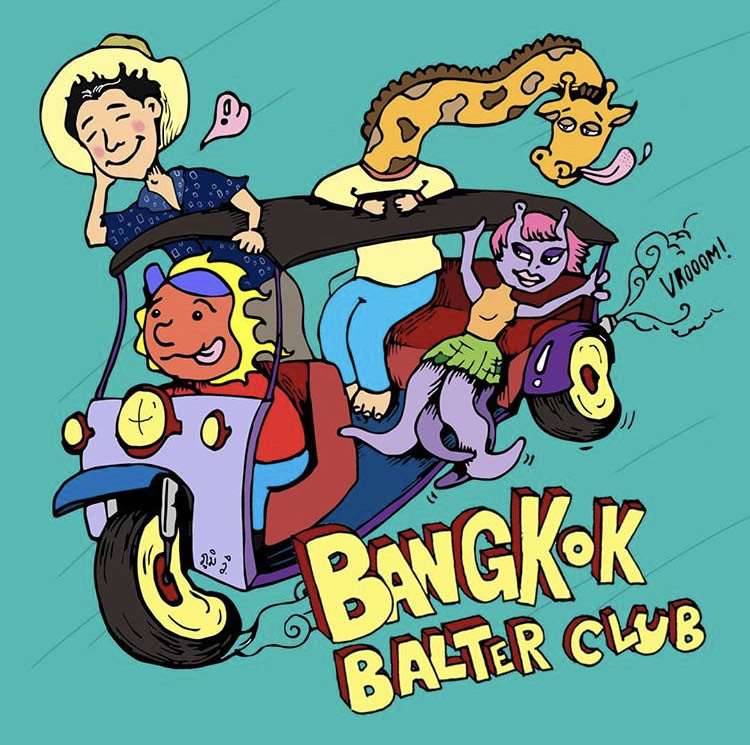 While Thailand slept on the two singles, Viphurit found his footing in 2018 when he introduced “Lover Boy.” His honey-dripped singing style appears vividly throughout the production. The guitar riffs and drum beats share the limelight with his signature baritone-esque voice that courts his listeners. The cultural influences that feed his music jump right out of his single, projecting an invitation to broader international audiences. It’s Western. It’s Thai. It’s 100% Phum Viphurit. Since then, the jazzy, ballad-like, drunk pop song has been an anthem that built his monument to his loyal cult.

Viphurit has seen his music reach new heights and international success with concerts in Germany, Italy, France, England, Malaysia, Philippines, Singapore, the Netherlands, Switzerland, Canada, and the US. His aspiration to share his music breaks out of its shell to manifest into a full-blown endeavor where he clothes himself with what he loves the most, three-fold. While the highs have indeed taken him for a ride, Viphurit admits that he needed a short break to recharge his creative juices, energy, and performances.

Before plunging into a reflective phase, Viphurit reminisces about beginnings. For the artist, without a beginning, there’s nothing that comes afterward. Without a great intro to a song, no one wants to continue listening. Without roots or a firm footing, one cannot face the world. “I think that in today’s fast moving, globalized world, it doesn’t hurt to channel back to our roots and culture at all. We as creators are able to draw inspiration from practically anywhere now in a matter of seconds. It’s important to represent, if you choose to, your own culture and authenticity as it is your most organic truth and perspective that will separate you from the rest,” he tells Blanc Magazine.

Once, Phum Viphurit pictured a vision board where his music would spread. He soon winded up on concert platforms adorned with his electric guitar, presence, and voice. The disbelief that creeps in his heart signals the subtle meekness that reigns in him. No matter where he goes, there’s a sharp tug of reminiscence that hooks him back to his home, allowing the nostalgia of his humble beginnings to envelop him on his journey. 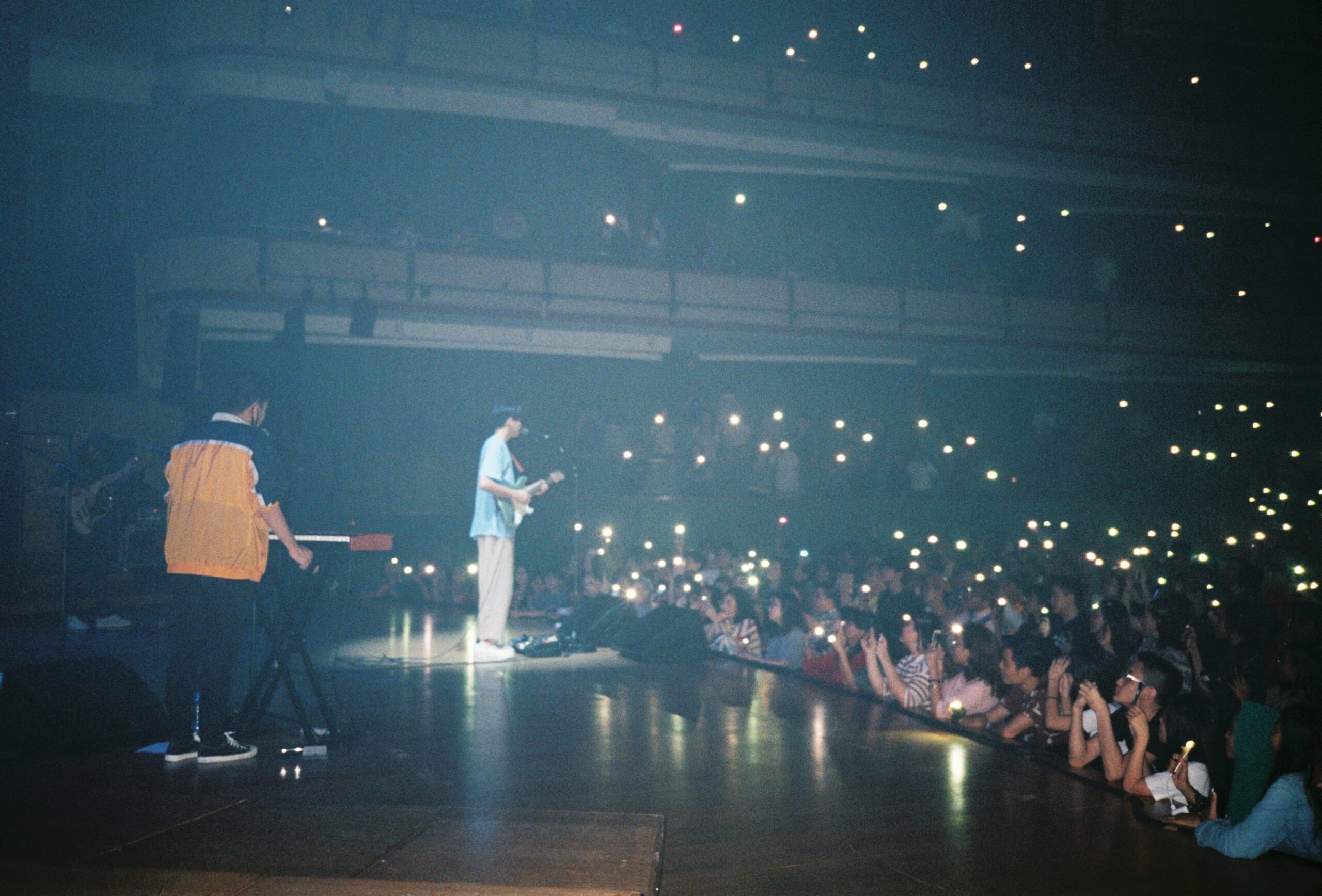 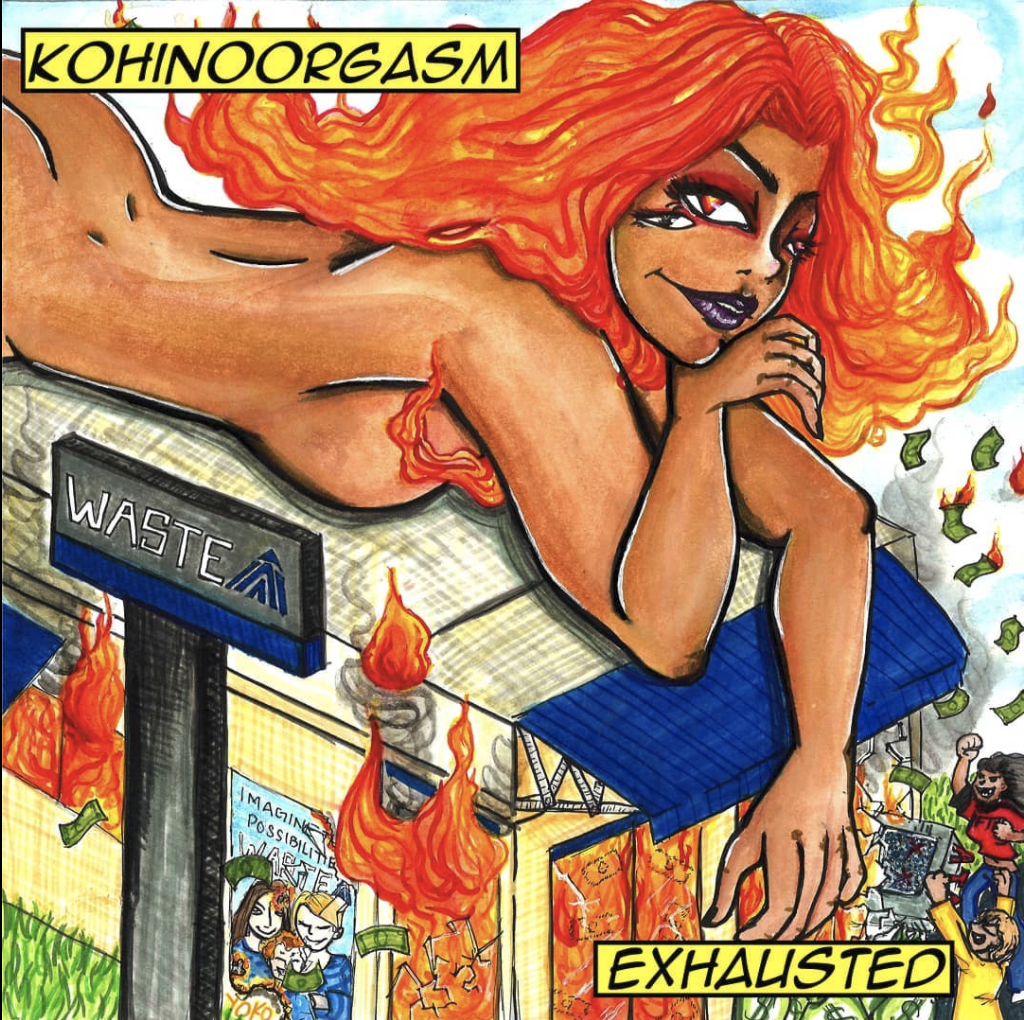 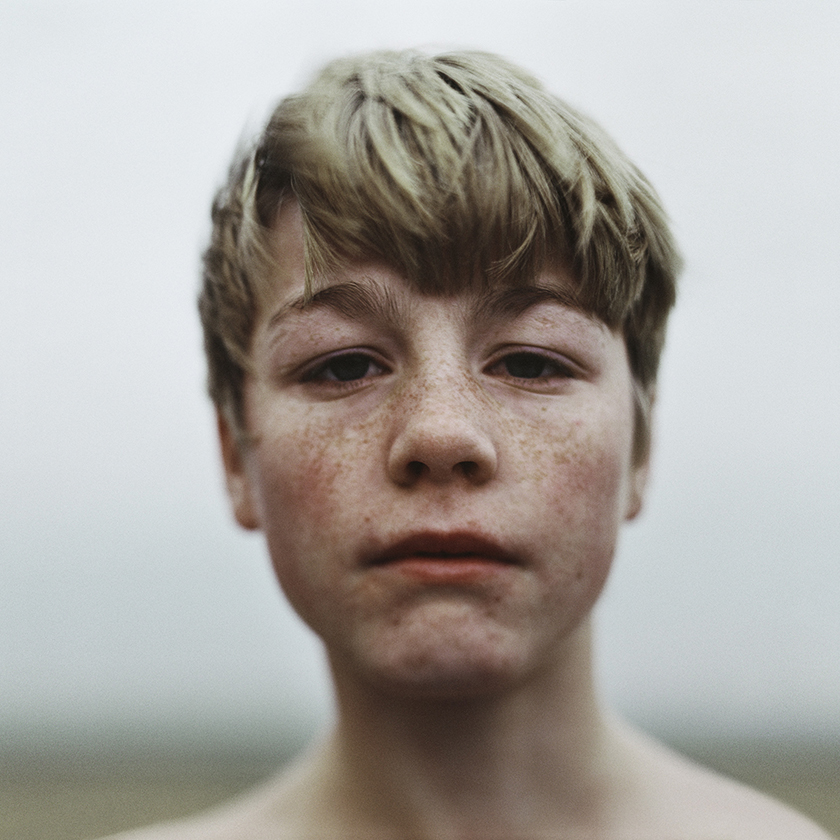 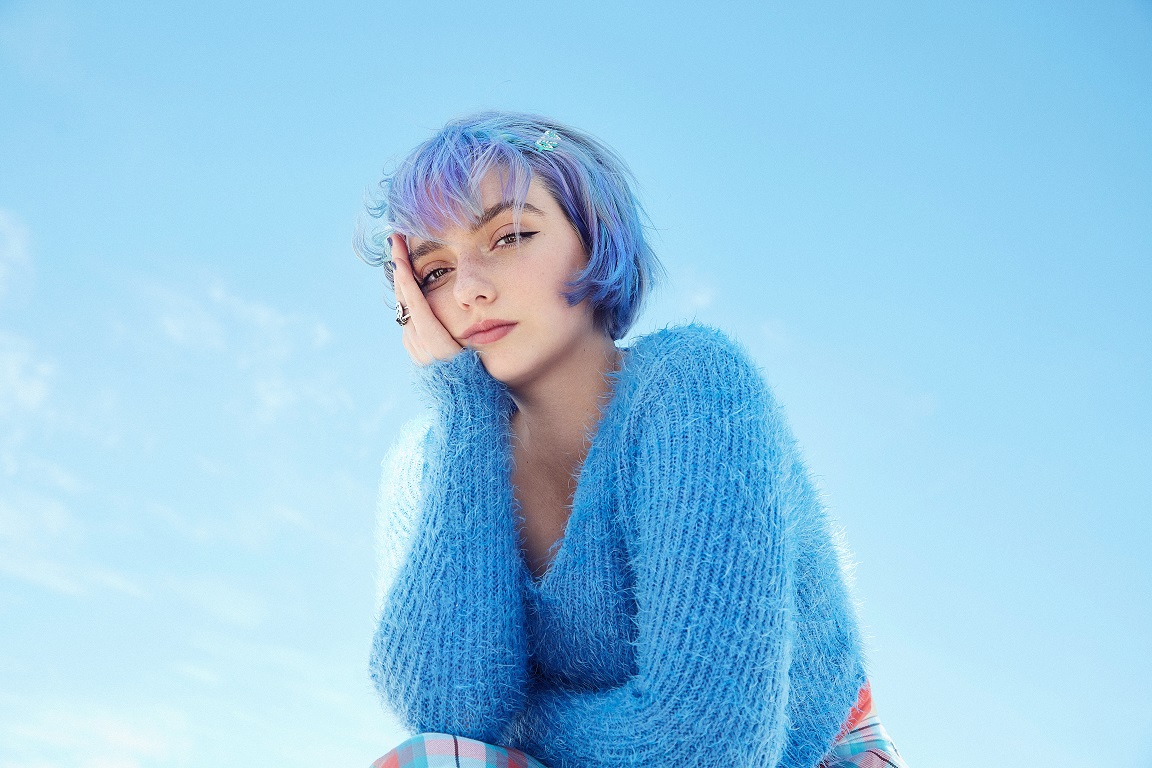