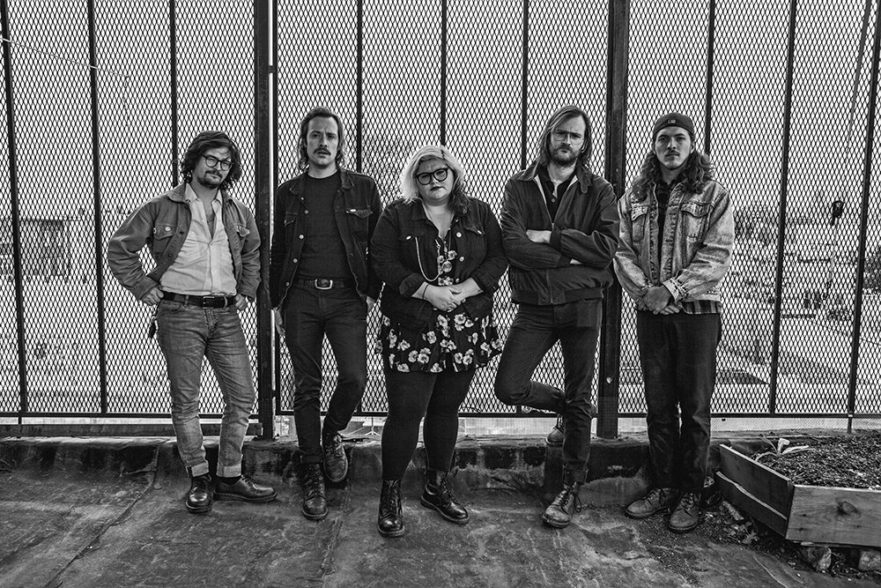 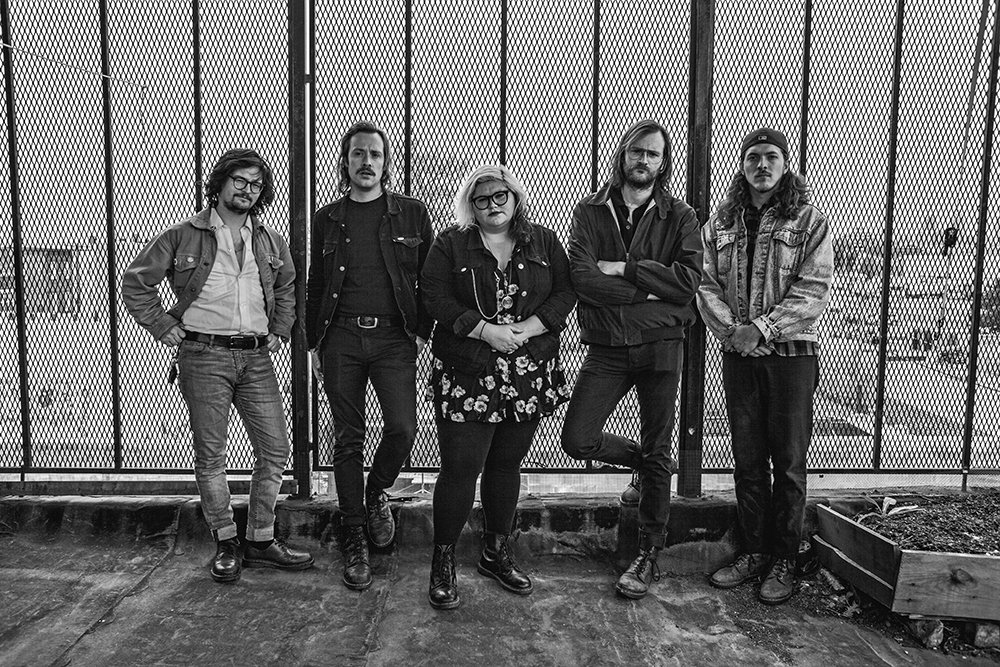 Sheer Mag’s “ Fan the Flames” was my first introduction to the band. A bluesy rock band, their guitar riffs and main singer’s voice are reminiscent of indie music favorite “Alabama Shakes”.

An American rock band formed in 2014 and originating from Philadelphia, Sheer Mag combines 1970s rock and punk without the teenage angst usually associated with punk rock. Between 2014 and 2016, the band released three EPs, eventually propelling them to their latest Studio Album “Need to Feel Your Love”.

The release of their first studio album, however, is not the first musical recognition they’ve had. The band has already been featured in prominent music magazine Rolling Stone and was included in the “10 New Artists You Need To Know”. Not so surprisingly, the magazine also described them as “ a gang of punks with a not-so-secret love of Seventies classic rock.” Making their way to the big leagues, the band was part of the Coachella 2016 lineup and performed on Late Night with Seth Meyers.

Just like any other band, there’s a story of transformation and metamorphosis for Sheer Mag as well.
Lead guitarist Kyle Seely and his brother Hart Seely had a previous band by the name of D’s Licks, a recording, and design project Kyle made for a class in college. The two brothers ended up recording what became the tracks of Sheer Mag’s eponymous debut EP.

One just has to listen to their music to understand how each riff compliments another. The bass, drums, and guitar have their own dialogue happening with lead singer Christina Halladay wrapping up the sound perfectly. Halladay’s ferocious howls can only be echoed by a band equally as strong.

Maybe it’s the punk aspect of the band or the fact that band rose from the depths of upstate NY’s DIY rock scene, but Sheer Mag makes you feel nostalgic about times you didn’t even live through. Sheer Mag reminds you of when you’d dream of driving from coast to coast, bare feet on the dashboard of a convertible Mustang, hiding behind heart-shaped sunglasses thinking you were the queen of the world. Perhaps it’s a classic cliche of teenage escapism tuned to beats of rock, but everyone always has a bit of punk in them. sheermag