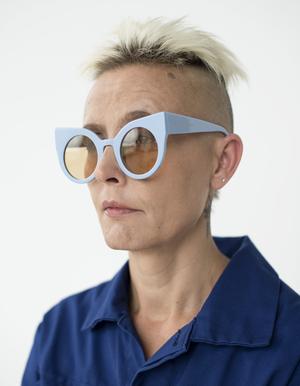 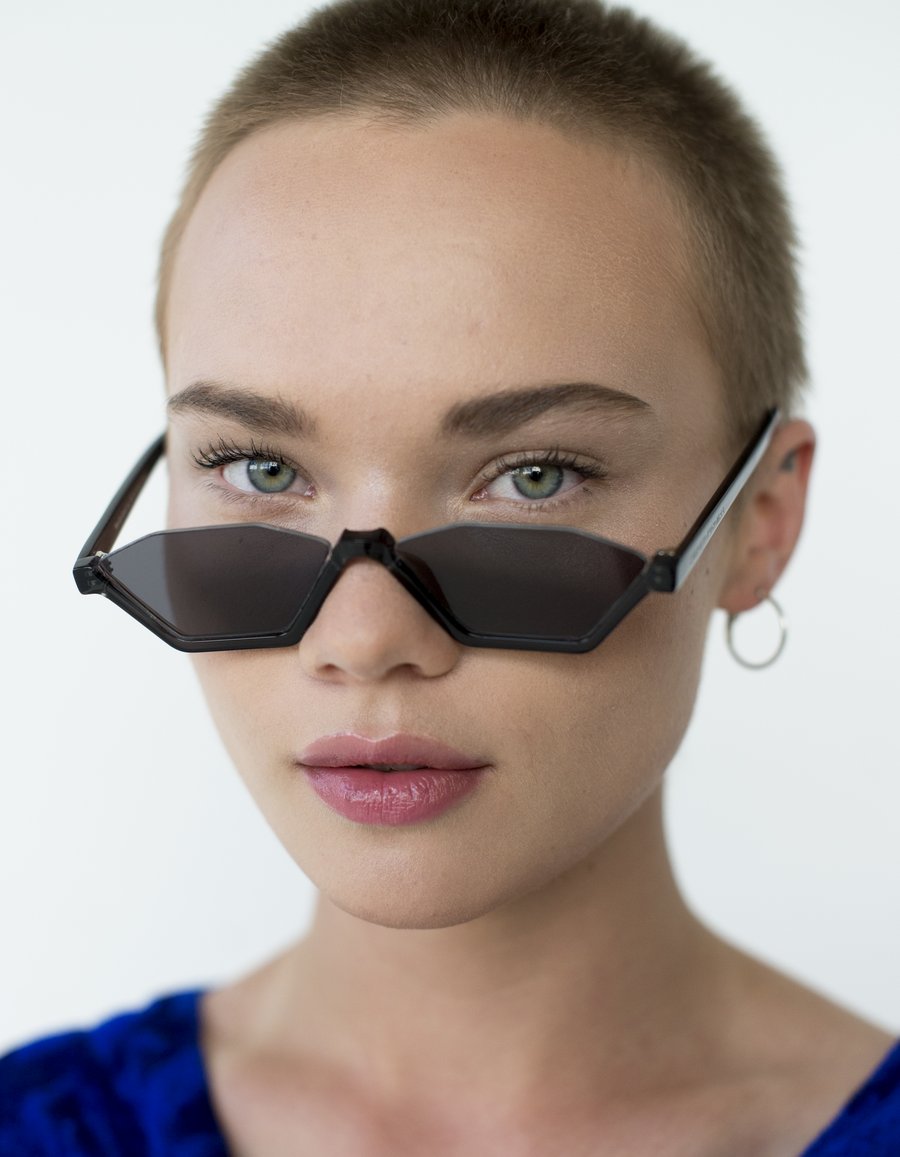 Wouldn’t you agree it’s monotonous to exist in a universe where everybody obeys instructions and no one surpasses the boundaries? SUPERNORMAL is a revolutionary eyewear brand who declare the right to live unnormalized, who believe that whilst there are standards that we, as people, have to conform to, freedom will be almost impossible to attain. It is SUPERNORMAL’s objective to annihilate those standards and rather support individuals to commemorate their uniqueness.

The women-owned Lithuanian sunglass brand, founded by young designer Goda Narijauskaite, champions the belief that each and every person can have their own place in the fashion world – seeing diversity as the fundamental concept that is currently being circulated throughout.

“People of all shapes, sizes, races, ethnicities, religions and sexual orientation are SUPERNORMAL people” – is the poignant message that the brand aims to pioneer and acts as the guidelines that are encapsulated within their campaign for their original collection. Amid the campaign is 27 remarkable and unique heroes that collectively present themselves in completely different spheres yet they all share the perception that “normality” should be either expanded or abolished and that the term “normality” as such is too unusual to build mutual values.

“SUPERNORMAL is a brand with not only aesthetic but also social guidelines and that is one of the most important things about it” elucidates Goda. “We want to spread the message that everyone can be a part of fashion. People in Lithuania still don’t understand or even get offended when they see, for example, a drag queen in an advertisement – we want to change that. SUPERNORMAL encourages to celebrate each owns beauty and lifestyle because we all are supernormal people. We don’t believe in standards – how can we judge all people by one particular norm?

Goda states that as an artist she accumulates a composition of things that surround her – social, geopolitical, cultural background, thus she firstly brings herself as a creator, designer and entrepreneur into the world of Lithuanian fashion. “I think it is unique to come from a small country with a lot of talented people and I want my work to be associated with Lithuanian forward-thinking fashion. I bring my own personal view not only towards fashion but also social problems actual in my own country and the rest of the world.” 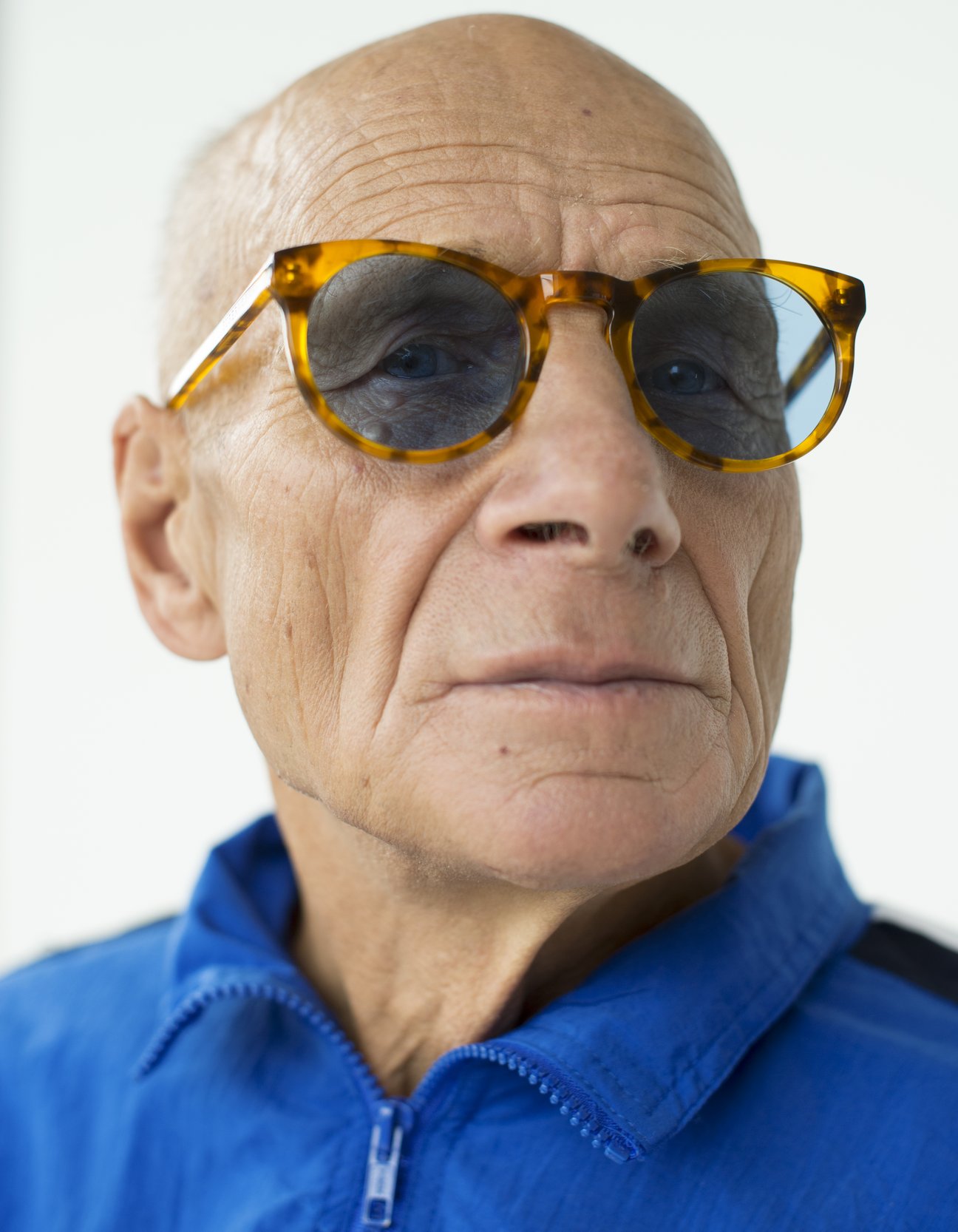 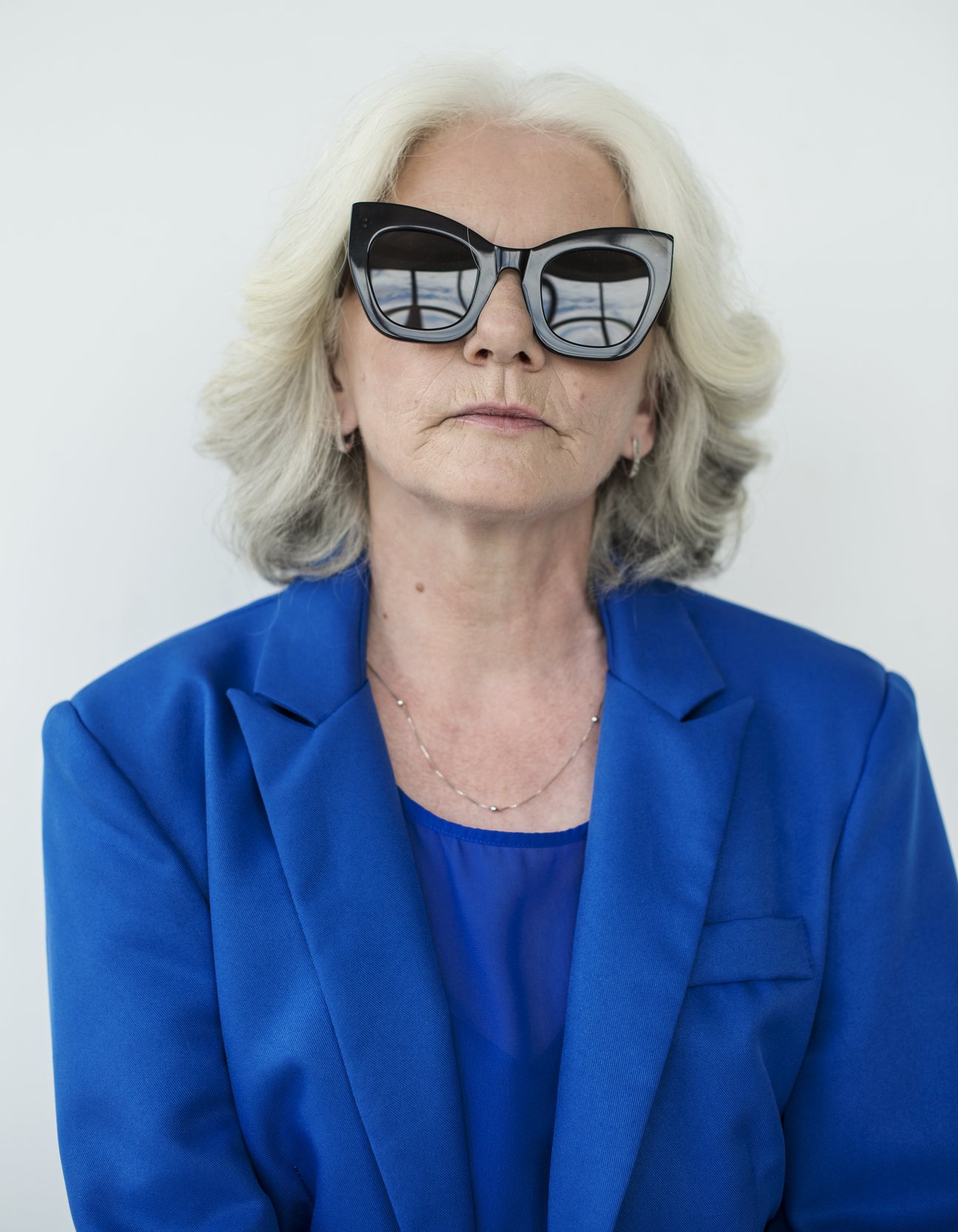 The aesthetic of SUPERNORMAL continues to evolve much like how the designer does as a person – studying new things, exploring the environment, searching for new partners and team members, along with identifying the changes of various communities. “Fashion just like any other art is not limited to the physical creation of objects – it’s a long work with the ideas in your head. The new SUPERNORMAL collection is already in the process of creating – I see no better way to improve our products than evaluating what is done and immediately reacting.”

Designing a collection that is entirely handmade is an overriding prominent element that Goda acknowledges with regards to her current accessory line that features frames such as round tortuous shells, half bevels, oversized and marbled effect, chic cat eyes and mirror tint. The collection radiates a cool, contemporary and creative vision that is delivered with an all-around inclusivity and appeals to the people who desire to be nothing more than themselves.