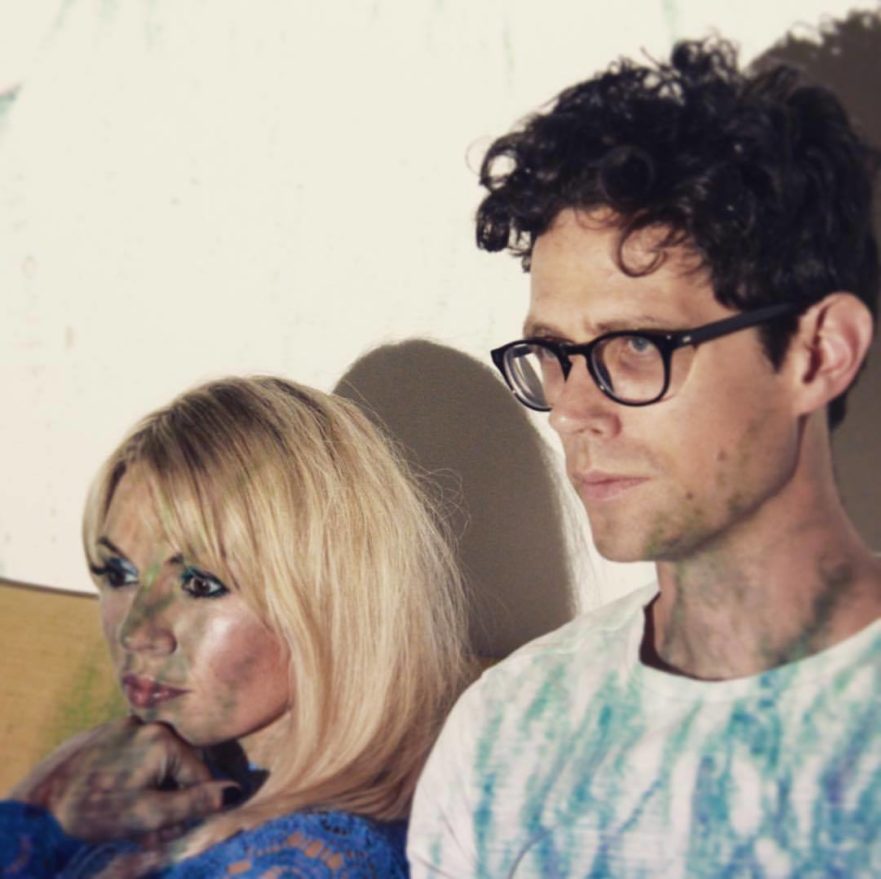 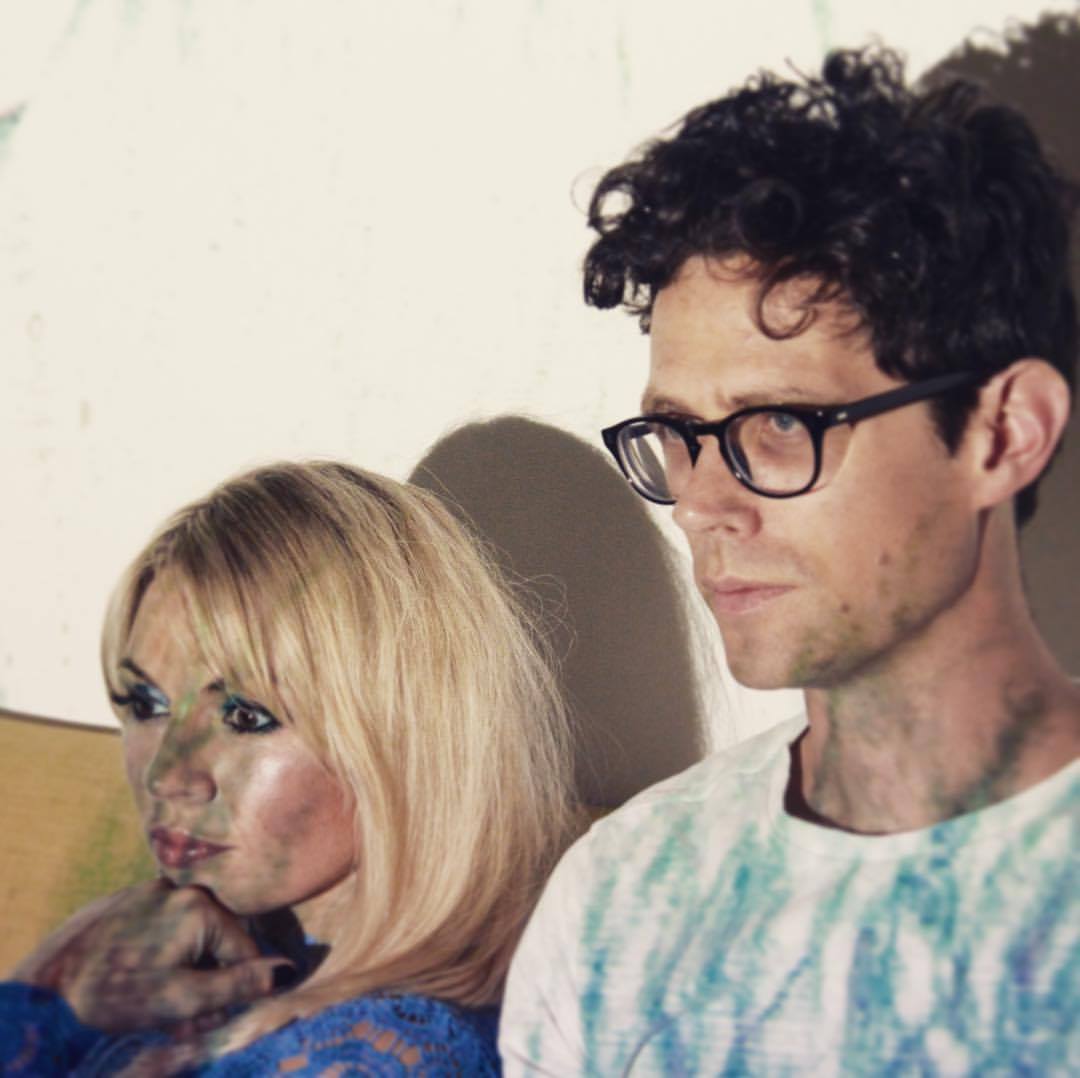 You feel it from the beginning, the palpable sense of raw emotion swaddled in a choral blanket, as a singularly fragile falsetto cuts through the angelic soundscape. It’s arresting in its isolation as it delivers it’s first blow to the heart. Earnestly unveiling a tale of solitude, that quite frankly rings all too true for anyone living in the rushing haze of a major city, and the comfort we seek in others.

The track, of course, is ‘Times Like This’, the latest release from London based Alt-Pop duo ‘Rinngs’. Who, despite only being on their fourth release, has already garnered much praise and have been featured on both Apple Music’s ‘New Fire’ and Spotify’s New Music Friday. As well as being supported by BBC Introducing and having their first single ‘Cutting The Cloth’ selected as Soho Radio’s Hottest Record.

Despite being the first track that the duo ever co-wrote, ‘Times Like This’ only came to fruition when the track’s demo was heard by dancers Rachel Maybank and Kaue Ribeiro, with whom Nai Jannson (the mastermind behind the bands mercuric harmonies) worked with on a Sisters Grimm production at London’s Sadler’s Wells. Rachel felt compelled to choreograph a duet to the piece, creating an emotive visualization of the songs heartfelt lyricism, which “slotted everything into place” for Nai and her creative partner Karl Zine. The result, a breathtaking master class in contemporary performance that treads the line between dance and physical theatre. Wrought with emotion, power, and fragility.

The song itself, with its rich harmonies, Zine’s strikingly delicate vocal deliverance, and the band’s typically minimalist production style, is a hymnal for the heartbroken, the desolate and the alone providing a glimmering light of hope.