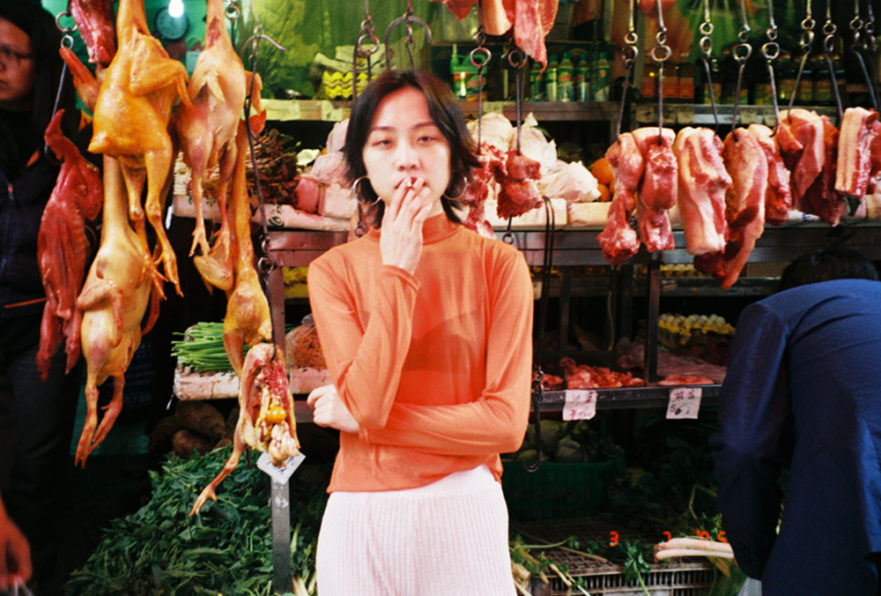 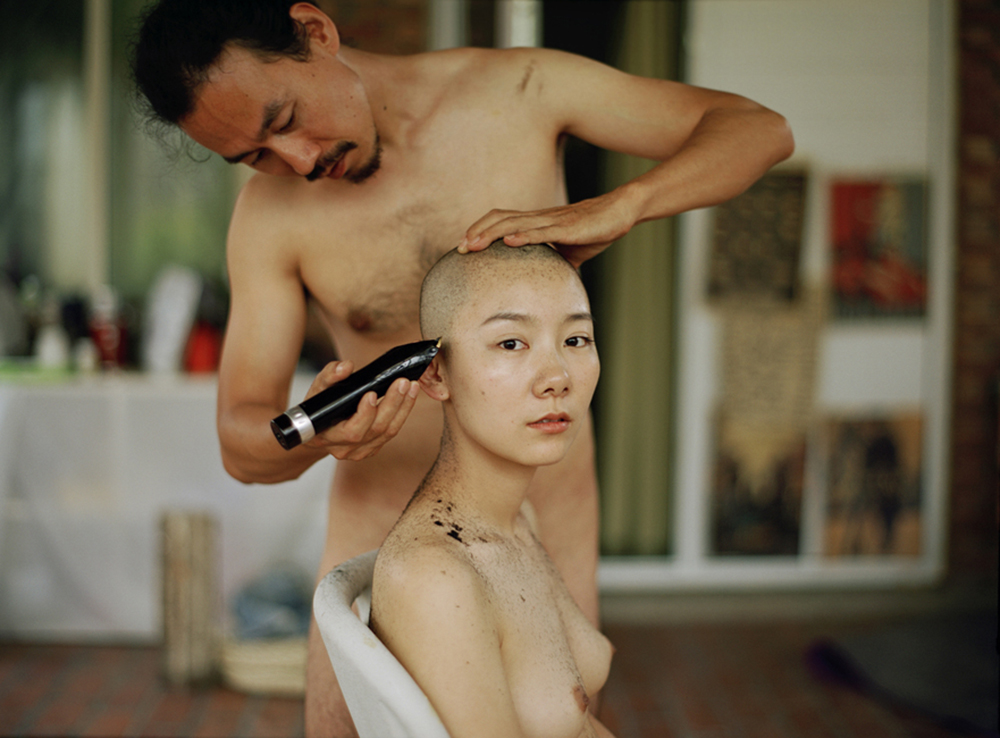 Recently included in the BBC’s 100 women list of the most influential women in the world, Chinese photographer Luo Yang’s 10-year retrospective presented by Moonduckling opened last week. ‘GIRLS’ features intimate portrayals of the powerful beauty that lies within each of her subjects and also acts as an examination of  uncelebrated femininity within modern China.  This powerful photography series can be seen as a installation at RDX Offsite and as a gallery exhibition at Woofpack in Bangkok.

Your photo series ‘GIRLS’ has catapulted you to be included in the BBC’s 100 Women list. What sparked your interest to do this series?
L: it started with my desire to express and explore my own confusion and loneliness at adolescence. But later on I realized that a lot of people around me share the same feelings and problems, and I decided to shoot them as well. Generally, it becomes a large series.

What does femininity mean to you?
L: it’s both the vulnerability and tenacity within women.

How do you think China and its culture has influenced the femininity captured in your images?
L: Can’t really say “influence”. The girls I shoot are part of the Chinese culture, and those pictures reflect their living states, confusions, and problems, which are also the states, confusions, and problems of the society. Like we face pressure from the family and society, and the constraints from traditional culture. So my girls’ photos are trying to present people’s confusions and confrontations when facing these problems.

How do you think using women in your life as subjects have influenced the impact of the photos?
L: My first subjects are mostly my friends, they are like part of my life. Recording their changes means greatly to me, and this privacy makes us easier to relax and present our true selves. 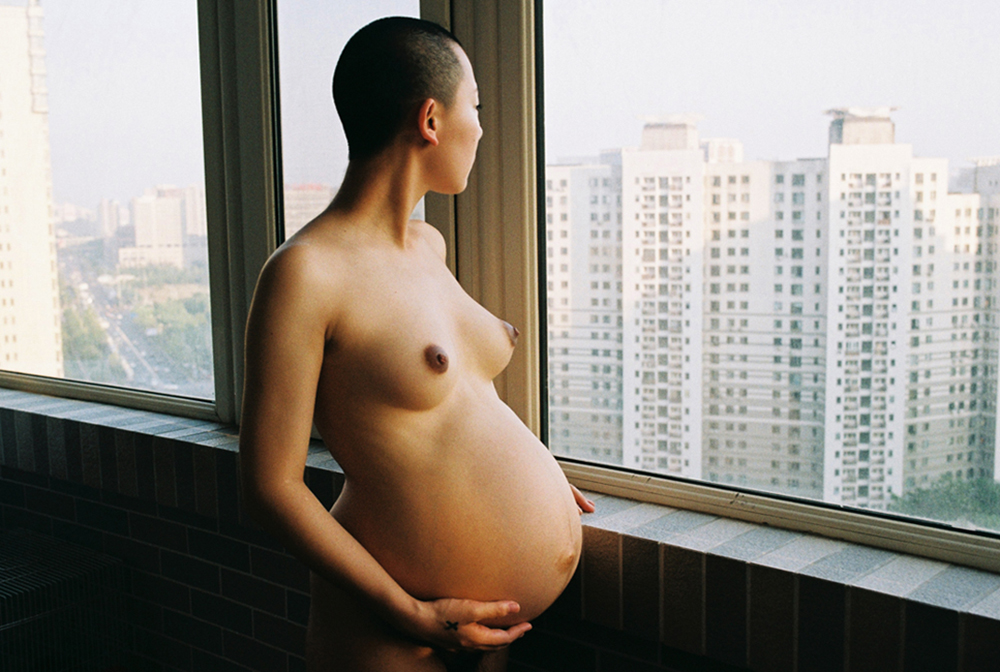 The photos depict confidence, love, and vulnerability – how do you think your photos reflect the world today?
L: I shoot contemporary girls, they are the most natural reflection of the contemporary world. China is a rapidly developing country, and it’s more and more open. All the conflicts and changes that happened during societal changes are also reflected in people.

Was there a common thread that linked each woman in the series, aside from being depictions of modern Chinese women?
L: My subjects are usually girls I found sincere, independent and they have their pursuits. Or they all have similar confusions. 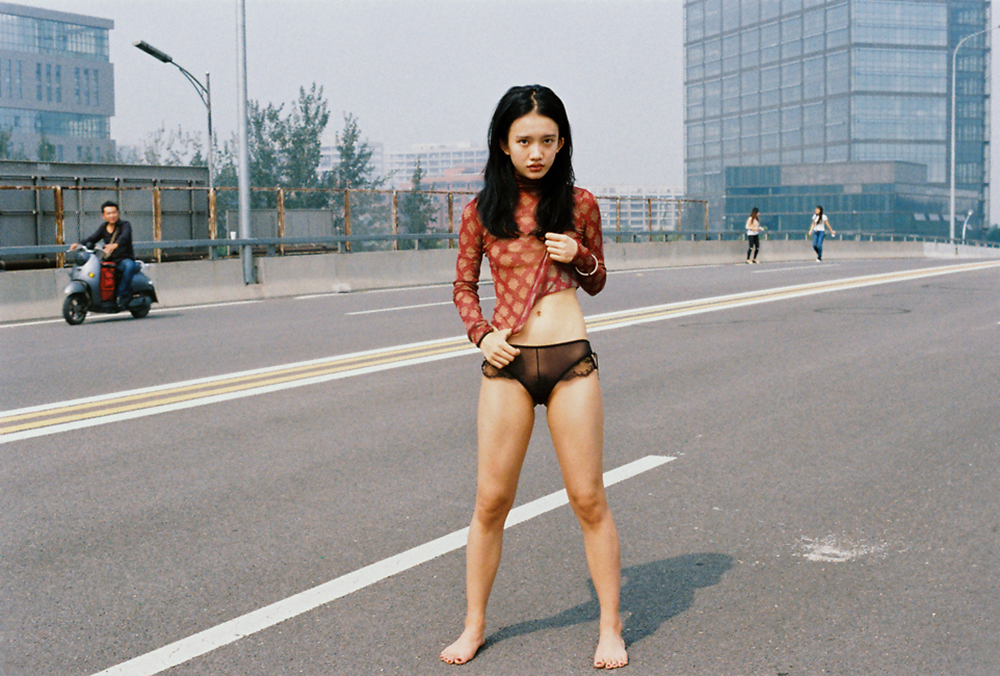 Find out more about ‘GIRLS’