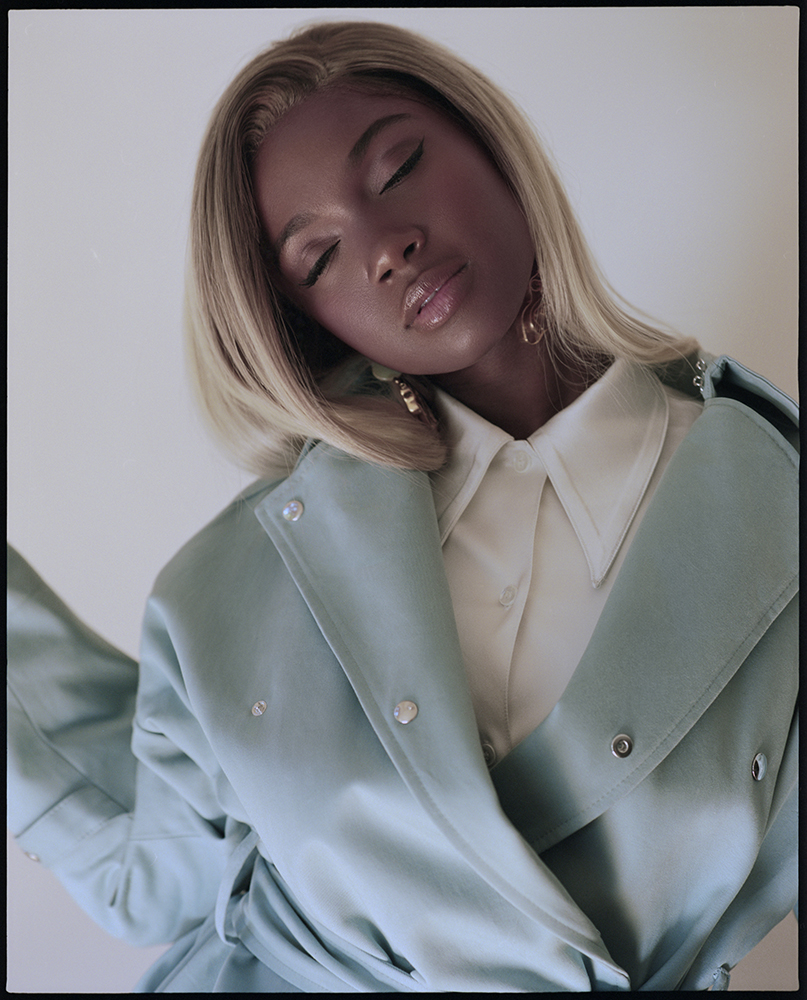 Hailing from Queens, New York and opening up for Migos, 2 Chainz and Snoop Dogg, Brittany Sky is making her mark as an emerging International DJ. Brittany’s been mentored by some of the biggest names in the music industry from Peter Rosenberg, Fragg and Matthew Bentley, who have helped her grow to become a well- regarded DJ who now plays globally at branded events, festivals and opens for international musicians. After meeting her during this past London Fashion Week where she sat front row at various shows and also DJ'd a few parties, we're sure that Brittany's star is on the rise.

How did you get into Music/DJing?

I’ve always had a love for music! I remember as a kid when would see headphones or cassette tapes lying around I would tell my family members “I’m going to be a producer, A&R or play an instrumental (no pun intended) part in someone’s career one day.

I always strove to listen to music outside of the influences of my peers with genres from ‘emo' to 'hip-hop'. I started my career in culture marketing at Redbull and as a digital producer at Hot 97, building relationships with music executives and upcoming artists. I always had a pulse of where music was going and which artist would make it big next.

I began to DJ at the recommendation of a friend, learning the ‘old school’ way on vinyl, with mentors including Dj’s Enrzworld, D Nice, Peter Rosenberg, Kast One, Fragg & Matthew Bentley.

Who are your inspirations and who do you look up to in the industry?

Beyonce – Her ability to remain private and do things on her terms. I am influenced by her work ethic, and I love she is embracing who she is as a black woman.

Pharrell Williams – He’s always been a trendsetter and musically ahead of the curve. He’s fathered a lot of styles.

Queen Latifah – I admire her ability to wear many hats, and she has always found a way to stay relevant. 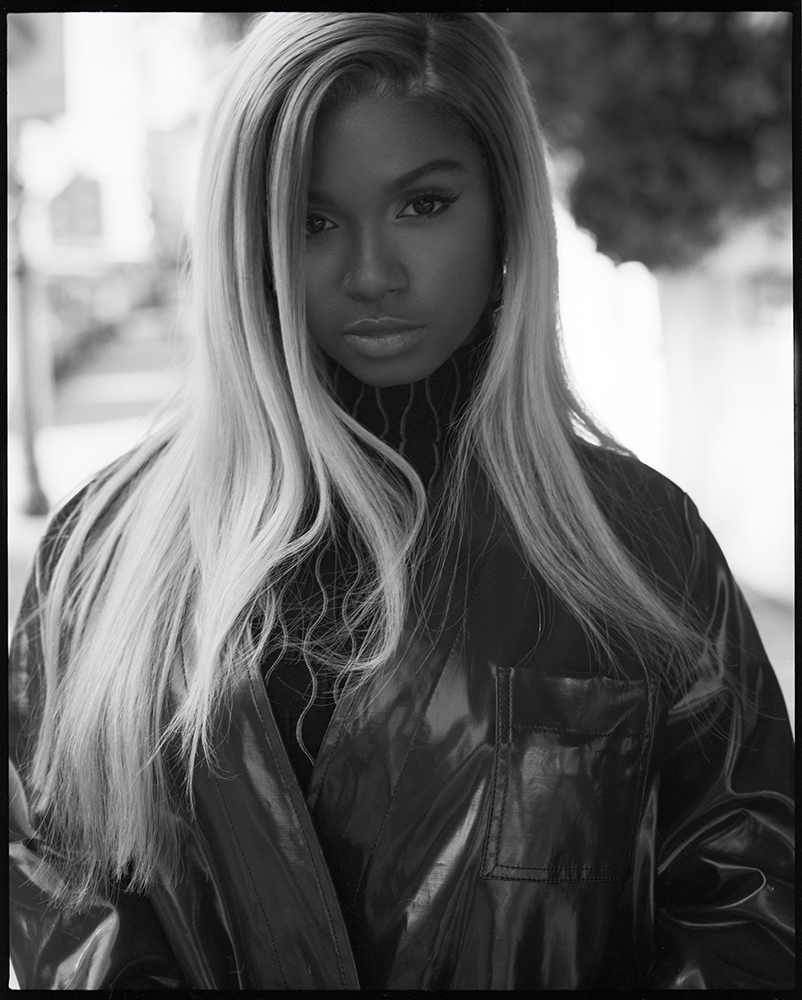 Tell us about growing up in New York and how you got to where you are?

I was born in Queens but moved to a different city every year until 7th grade. We moved back to Queens when I was in 10th grade. I always had to adapt to my surroundings, and I went to really diverse schools. My mom had a big influence on music and style.
Things were different in a big city. It was different since there’s so much diversity, character, and exposure that contributed to my influence and where I am today.

How did you end up in Drake/Kendrick video?
It’s a funny story, but to keep it short they were friends of mine, and I stopped by to show love on set. Next thing you know Kendrick’s team decided I was a good fit for the lead role in the video and I was featured as the lead girl.

You've started working on music production - was that a natural progression from DJing? What's next?

I’m working on creating my original music, which I think is a natural progression from DJ’ing. My focus is to work on my music, put an EP out soon and work on becoming a better version of myself.

Do you have any advice for female DJs?

My advice is to be dedicated, put in the hours to learn and perfect your skill. Know your music, understand the technical side of DJ’ing
Have fun and love what you do

Career hi-light so far?
My career hi-light is being able to travel the world doing what I love and DJ’ing at iconic places I used to visit growing up. As a female DJ, being able to contribute to the changing landscape of a male-dominated industry and having the ability to share my journey/experience with young girls i.e., DJ’ing at Rockefeller Center, Madison Square Garden, Santa Monica Pier to name a few.

Tell us something you've never disclosed in an interview before…
I still question myself and get nervous before I go on stage for my performance. I am human, and I experience the same self-doubt at times like everyone else. 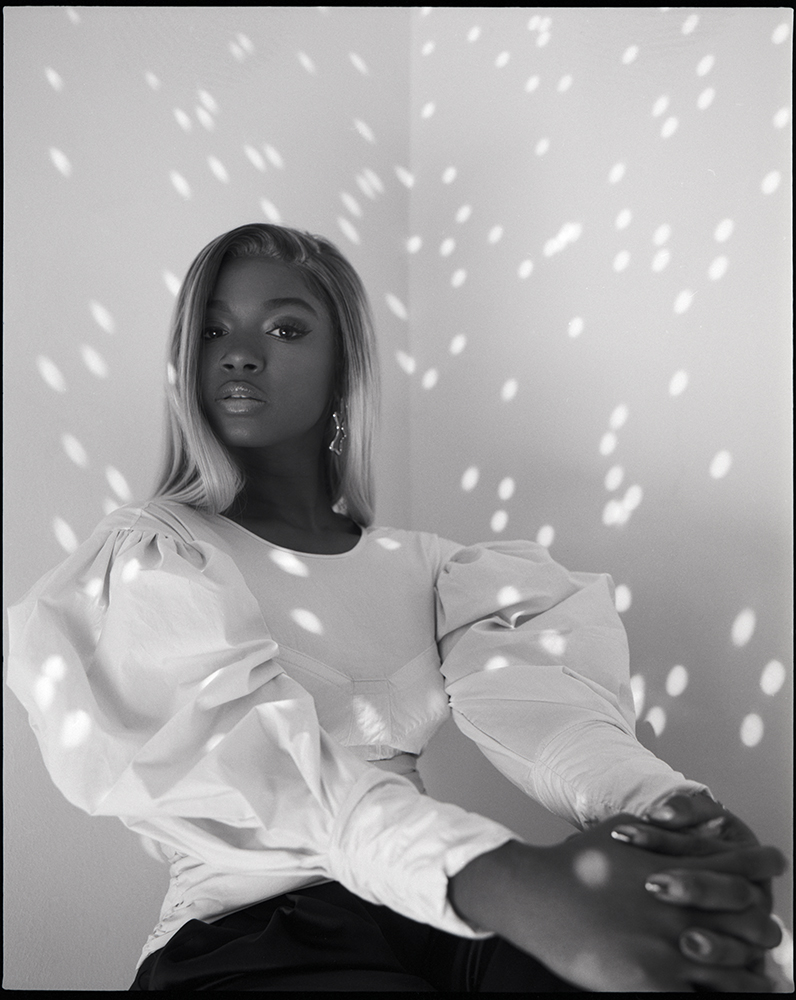 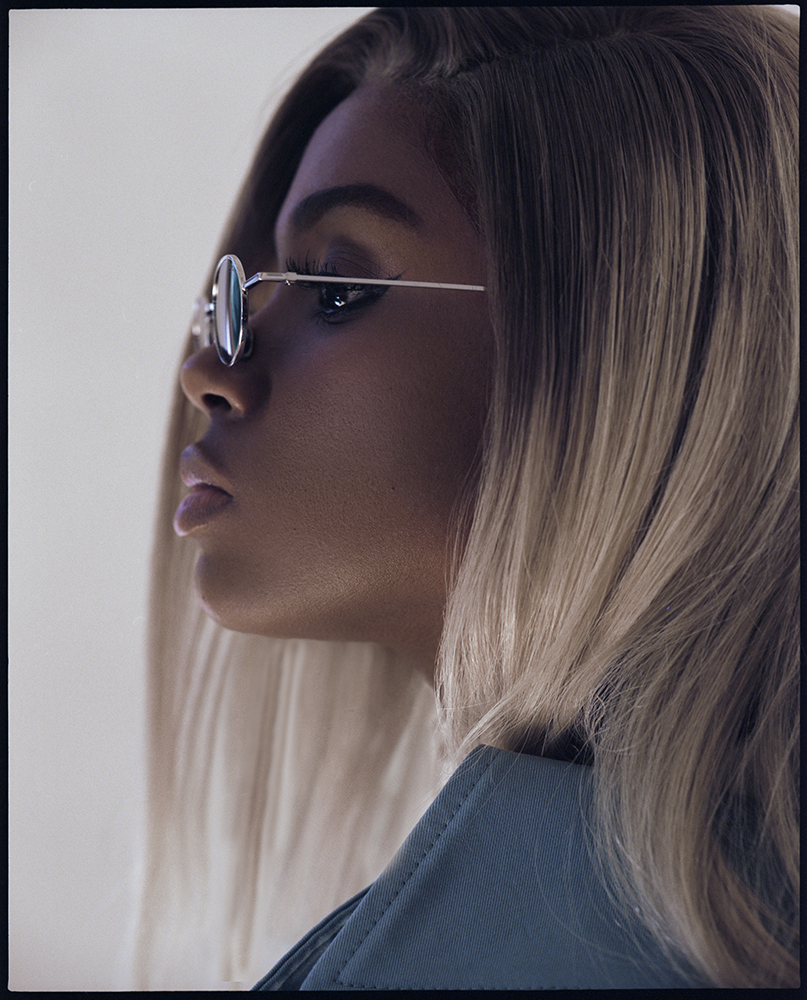 Hair and Makeup by Jolanda Coetzer