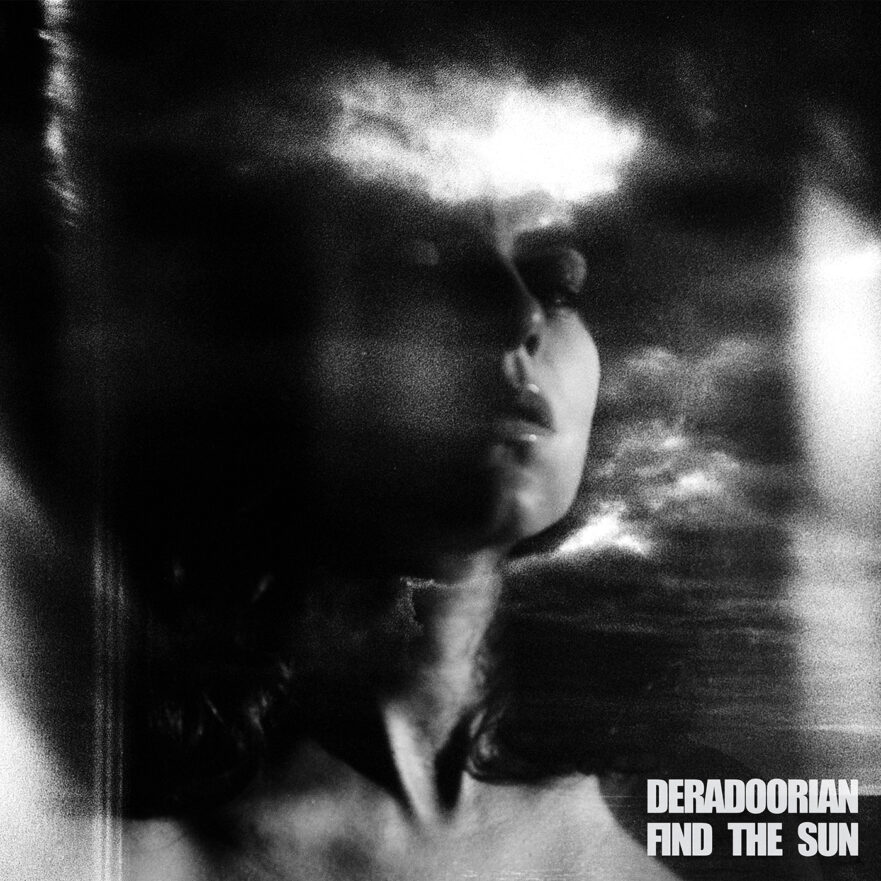 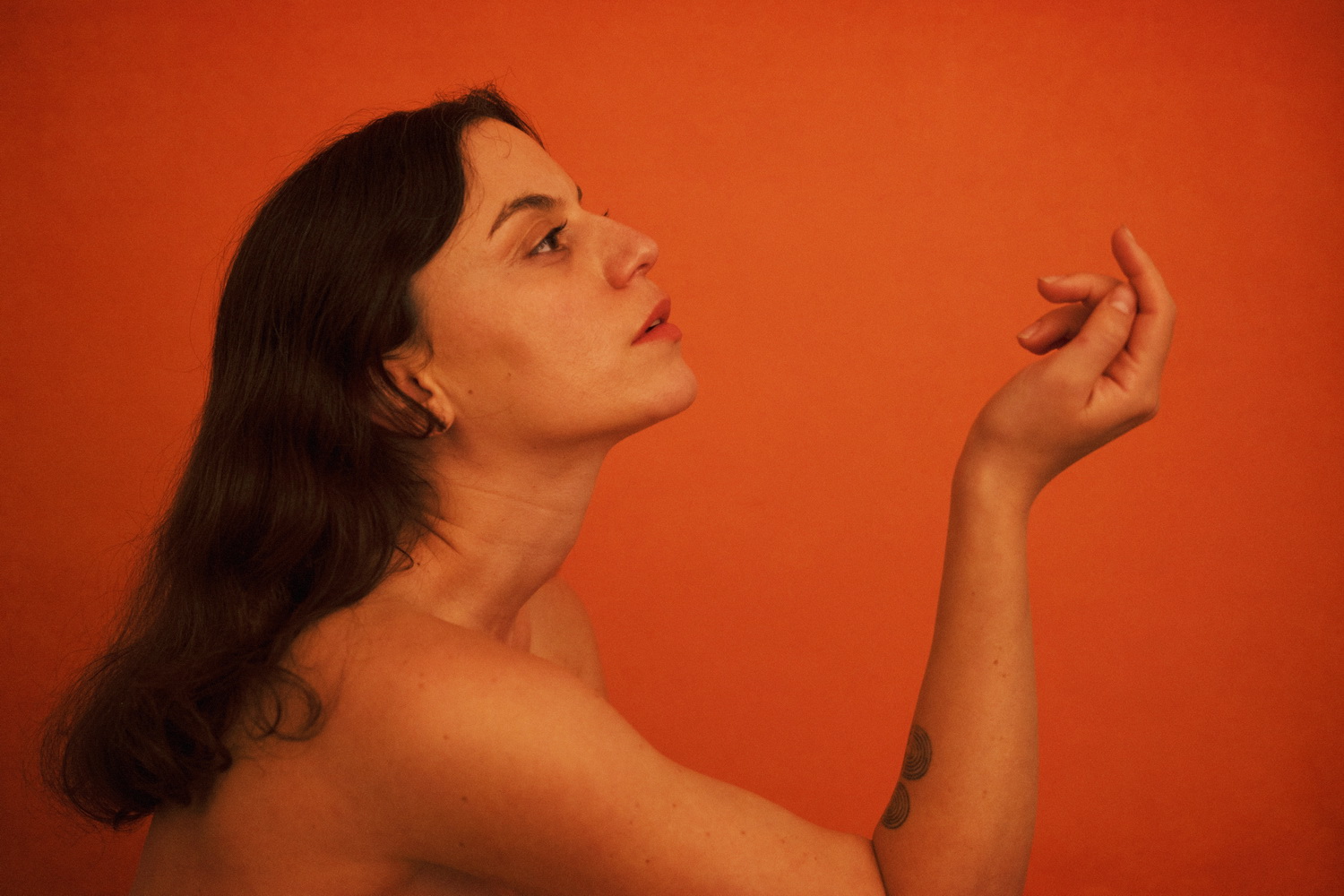 The crushing coronavirus and unrest worldwide dominated headlines this past year but Find the Sun by Los Angeles-based musician, Deradoorian, was one of its best, most spiritually nourishing albums. Upon a few listens, hearing such songs as the relaxed "Red Den" and the transcendent "Monk's Robes," one does enter a calm state that is needed for these trenchant times. Like the meditative albums of free jazz pioneers Pharoah Sanders and Alice Coltrane that influenced it, the new record by the Northern California-born, Armenia-rooted Angel Deradoorian is music-as-peace, sound-as-balm. The fact that Find the Sun also slinks and grooves, recalling at once Sonic Youth's compellingly ominous Bad Moon Rising (1985) and the deliriously playful work of revered German band, Can, only makes the album richer and underscores Deradoorian's past as an indie rocker.

After a youth spent in the Sacramento suburb of Orangevale, where she learned how to play the piano and violin at age five, Deradoorian moved to Crown Heights when she was twenty, joining the delightfully unpredictable band, Dirty Projectors, just two months later. This was the late 2000s, a time when Brooklyn was almost a paradise of hallowed bands, when high school kids first started listening to the remarkable musicianship of Grizzly Bear and the thrilling genre fusion of TV On the Radio. It was also when Dirty Projectors released their exhilarating breakthrough album, Bitte Orca (2009) and when Deradoorian wowed audiences with her elastic voice and fiery bass playing.

Speaking by phone from her Los Angeles home about the era, Deradoorian says, "A lot of people ended up doing a lot of music at Zebulon, which was a really important venue for these bands to play at. Looking back, I started to see how much we were all folded into a local community that helped to push a lot of bands from that time to bigger venues, tour circuits, and music festivals. It was a very magical time because there were a lot of D.I.Y. venues. It was before a lot of these developers came in and destroyed local music spaces that made it cool, and then appropriated that kind of image of cool music and arts culture while pushing out the people who created that." Still, Deradoorian doesn't seem to hold any grudges and doesn't quite have nostalgia for that era because, as she says in a warm California drawl, "I think magic can be recreated in many ways." An explorer at her core, Deradoorian peacefully parted ways with Dirty Projectors and conjured different displays of wonder.

In 2015, the artist released her ebullient solo debut L.P., The Expanding Flower Planet. One of the finest art-pop records of the past ten years, a work that is almost Pet Sounds-like in its fearless inventiveness, the album not only showcased Deradoorian's vocal mastery but her ability to craft tight, immediate songs, as well. After several guest appearances, including one on the lullaby-like closer, "1959" off Hamilton Leithauser + Rostam's I Had a Dream That You Were Mine (2016), Deradoorian released her silvery, entrancing E.P., Eternal Recurrence in 2017 and, just this past September, Find the Sun (2020).

Although somewhat more foreboding than The Expanding Flower Planet, this second L.P. does have tracks such as the searching "Corsican Shores" and the Bossa nova-tinkled "Devil's Market." While it also may sound more pained, with the singer's usually cosmic voice more earthbound, the album was written during a peaceful summer at the Rockaways and is mostly the result of her going on a ten-day Vipassana meditation retreat that proved foundational. "It taught me how the ways in which you create aren't always you doing something physically. It's not always you sitting and playing a guitar or a keyboard," she says of the experience. "There are many forms of how creation works and there is learning to trust yourself, your intuition and how you're going to work through that process. I think that's something I really learned from sitting and being very still." The previously world-touring performer wasn't allowed to so much as check her phone, in fact, or read a book and exercise beyond walking.

Such austerity and everyday simplicity may have produced the most subdued offering that Deradoorian has yet put her name to but also her most assured and, consequently, her most relatable and empathic. "And nothing is here to stay," she sings on Find the Sun standout, "It Was Me" but, especially, for now, Deradoorian will guide through the impermanence.