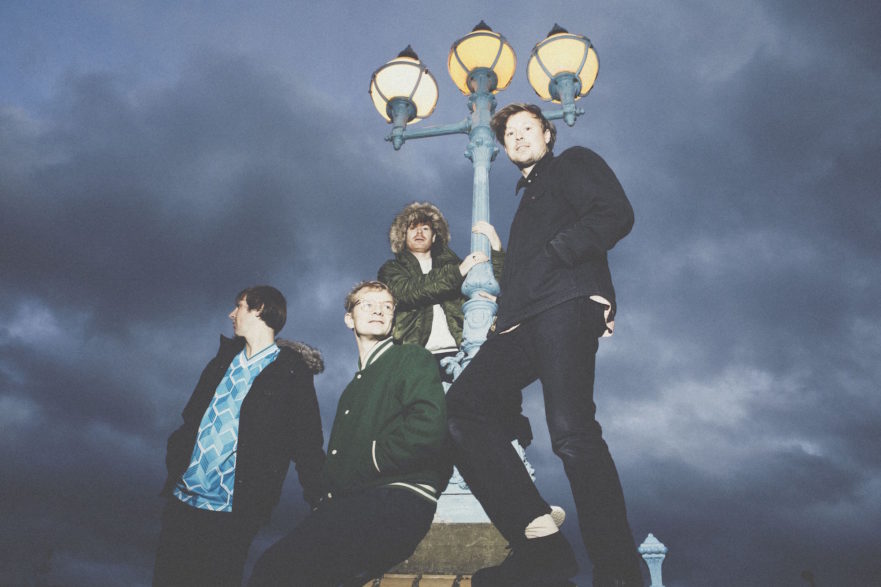 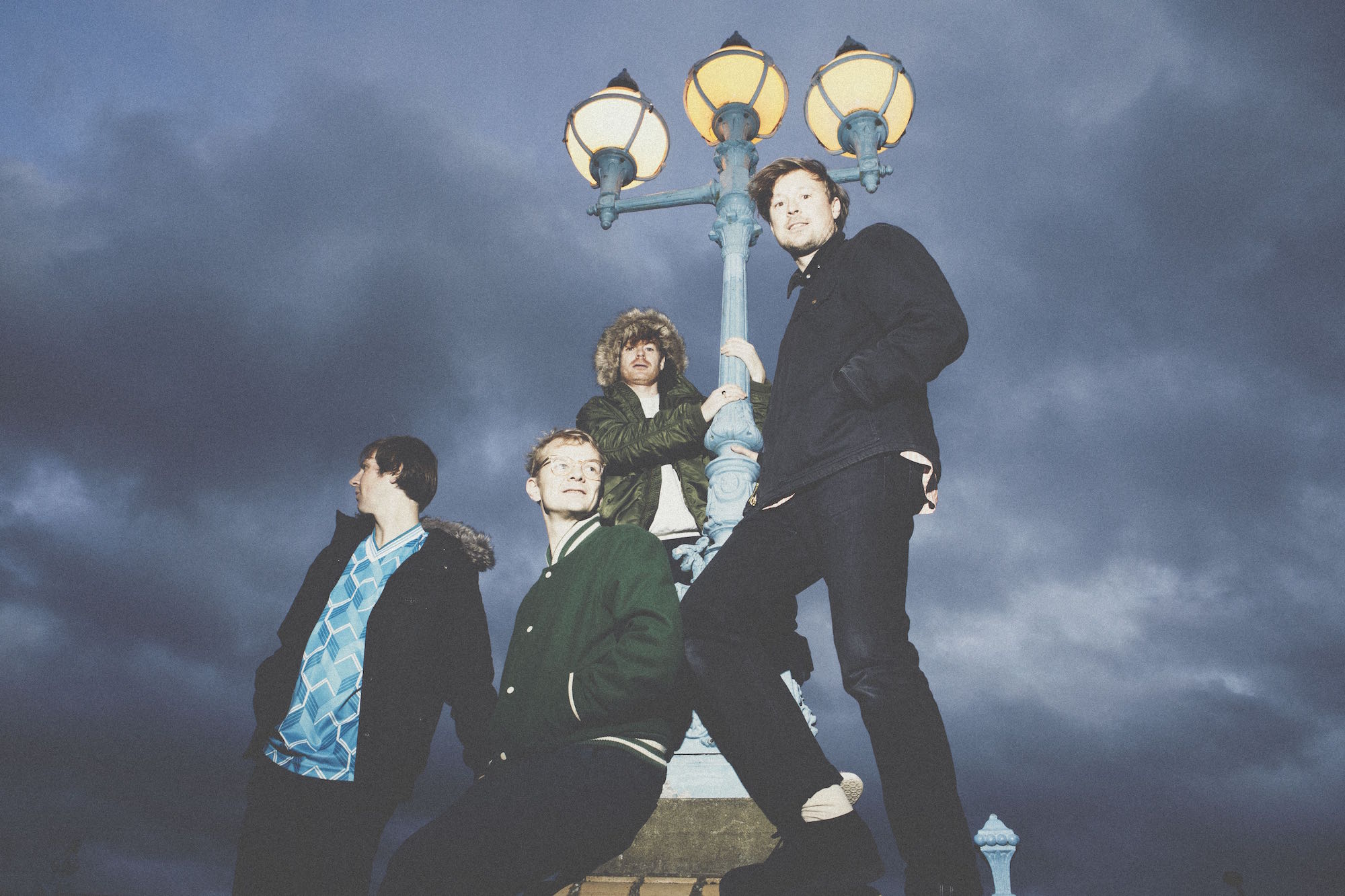 After debuting back in 2012, Django Django returns six years later to continue their musical expedition. In contrast to their second album “Born Under Saturn”, which branched out from their familiar formula, the new album “Marble Skies” returns to the group’s roots of creating an experimental music experience. Their genre of music is cloudy at best, a fog of synths and mystical lyrics – yet it’s this hazy, unsure aspect that keeps their listeners coming back for more. The third album delivers in full, presenting some of Django Django’s best work yet.

The band initially formed back in 2008, although all of the members had met even earlier still. The quartet spent a considerable amount of time altering and tweaking their sound, slowly making changes over the course of numerous small-time live performances. Their blending of casual British rock and more modern synthetic sounds started to catch the ear of critics quickly, an effect that was only amplified by the release of the single “Waveforms” in 2011. By 2012, the artists released their first full-length album, further increasing their success and prestige by being nominated for the Mercury Prize.

I think my surprise favorite from the new release has to be “Sundials”, which holds an unassuming position at track six of ten. It’s a simple yet powerful track, and a wonderful tribute to an older style of music while still providing a fresh sound. There’s a straightforward and understated drumset, a noticeable yet not overbearing baseline, and vocals that hit home without pulling too hard at my heartstrings:

“I was just wonderin’, you already know the answer,
Only discoverin’, time is only going faster
Spinnin’ around me everyday, crumblin’”

To top off this playful creation, there’s a pleasant surprise entrance of a playful woodwind in the third minute to recapture the listeners attention. All these parts together combine to present a familiar yet modern music experience.

The album also contains the previously released single “Tic Tac Toe”, for which Django Django have managed to garner quite a range of attention. The music video has been live for a little under four months now, and it has already managed to capture hundreds of thousands of views. The video starts off innocently enough with a day at the beach, but takes a rather dark turn when vocalist Vincent Neff comes face to face with the grim reaper. Director John Maclean stated in a previous interview that the short film could encompass a number of themes, from “…time moving too fast, love and games, horror and happiness, but it is actually about a man who needs to go buy a pint of milk to make a cup of tea.”

Django Django’s newest full release reflects the ideology behind their music video for “Tic Tac Toe”: thoughtful yet fun. Their lyrics can provide a unique and interpretive listening experience if you let them – or you can just have some fun letting the smooth synths whisk you away. In either case, Marble Skies is definitely worth a listen.
words by Peter Vowell