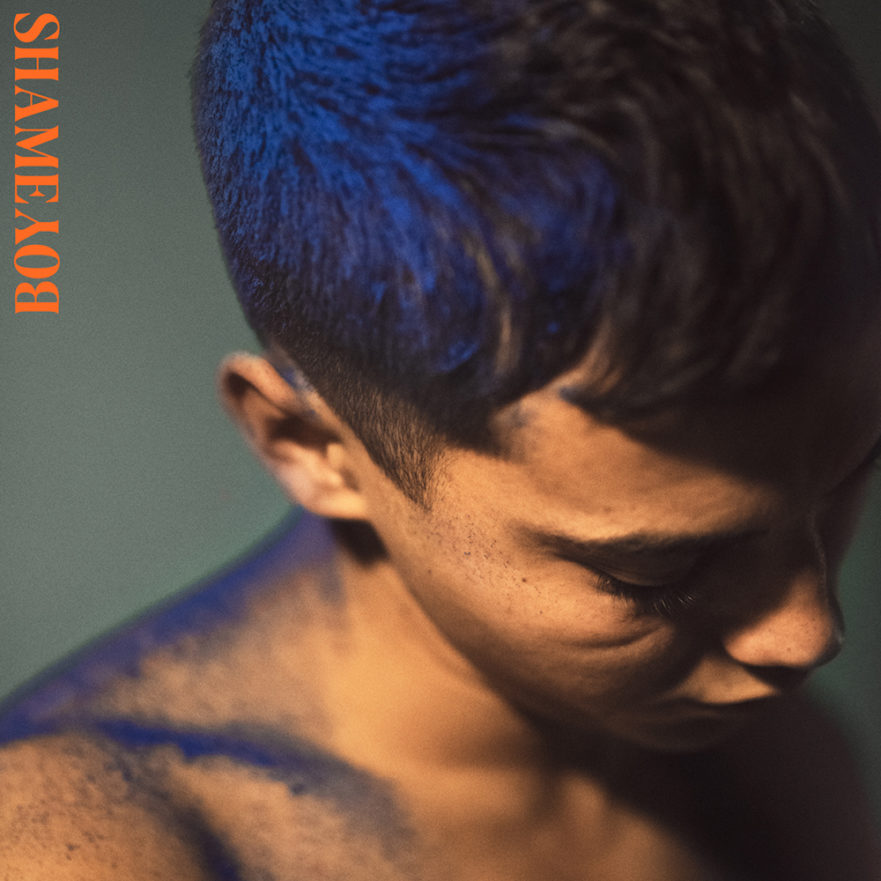 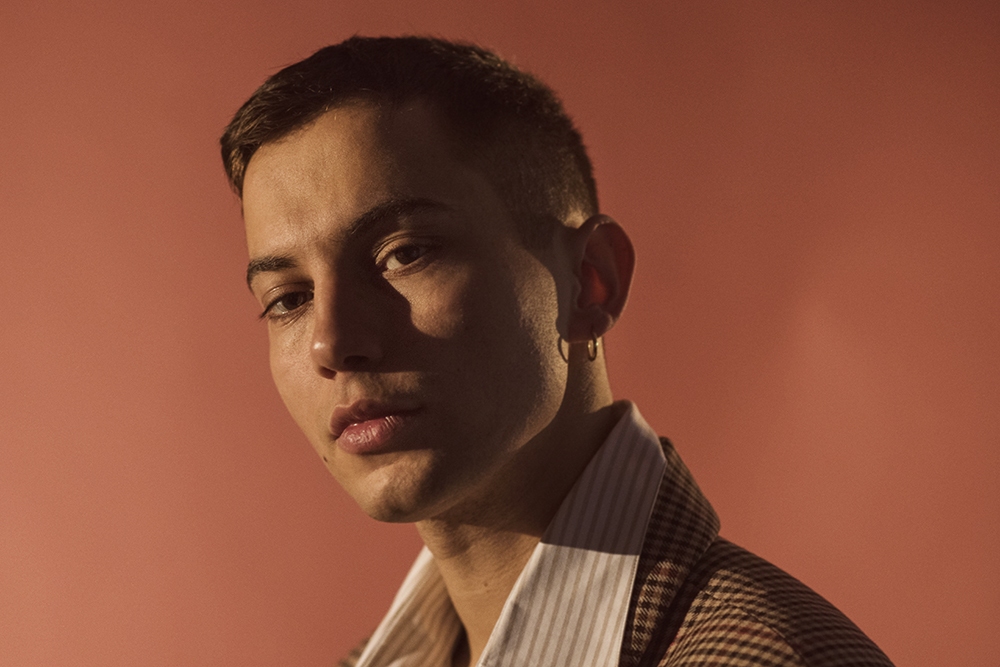 The Video for ‘13th floor’, by Elias Boussnina, is being released today premiering on BLANC, via Universal Music Denmark and features the otherworldly sounds of Norwegian-Kenyan raising star Lil Halima.

‘13th floor’ is the lead single from Elias’s brilliant debut EP ‘Shameboy’, which has been recently released and includes seven tracks dripping with an infectious blend of soul and dramatic electro-synth beats. Astrid Storm and Rasmus Pazdecki are collectively responsible for the creative aesthetic, along with cinematographer Mathias Tegtmeier who shot the music video.

Referring to the creation of the video Elias explains, “it was an incredible intimate experience, I have become good friends with Lil Halima and know the whole production team really well. So we hung out on location in Copenhagen all day, capturing the feeling of the song which centers around lost love and addiction.” The arresting assembly of harmonies and the moodiness of the video instantly engages listeners from the offset.

The destructive impact of infatuation and addictions, whether to something or someone, are recurring themes throughout the ’Shameboy’ EP and an eclectic range of sounds are perfected by an army of sought-after music producers such as Pitchshifters ( Jada Kiss, Wale, Future). Elias who is of Danish-Tunisian descent can attribute his irresistible brand of r&b to the hip hop and American soul he grew up listening to. With a debut this strong, Elias Boussnina is one to watch for the future.