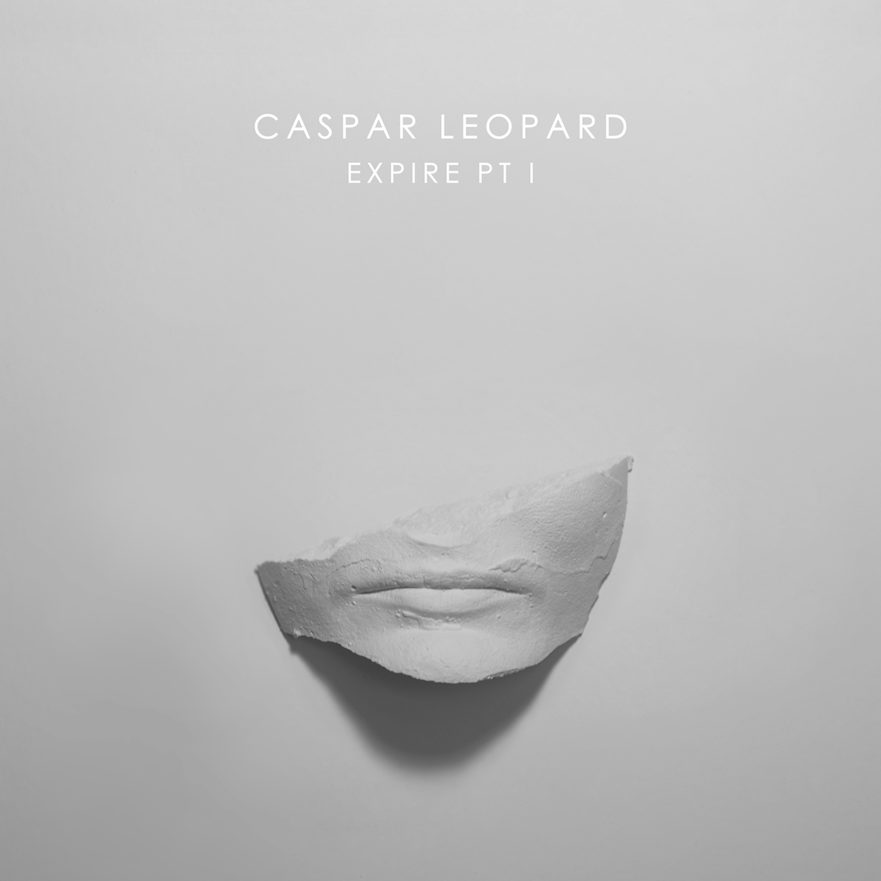 The video piece was inspired by Leopard’s work composing music for an independent film, which led him to pursue a more autobiographical direction alongside producers Luke Smith and Orlando Leopard (his brother). The three have worked to create a series of tracks, produced at the Leopard brothers’ East London Studio. “Expire Pt. 1” is the debut piece of the collection, the first in a series of short films he is directing to accompany his music.

The video is a smooth, cinematic complement to the brooding, orchestral, and intimate nature of the song. Simply dressed people from different walks of life arrive at the same beach to revel in the beauty and melancholy of simplicity.

Leopard says the work is a reflection of his own effort to see above the chaos of modernity. “This song is about finding calm within this maelstrom and connecting to the simple things in life. It’s easy to forget what really matters when you’re frantically clawing your way up the ladder, striving for success.”