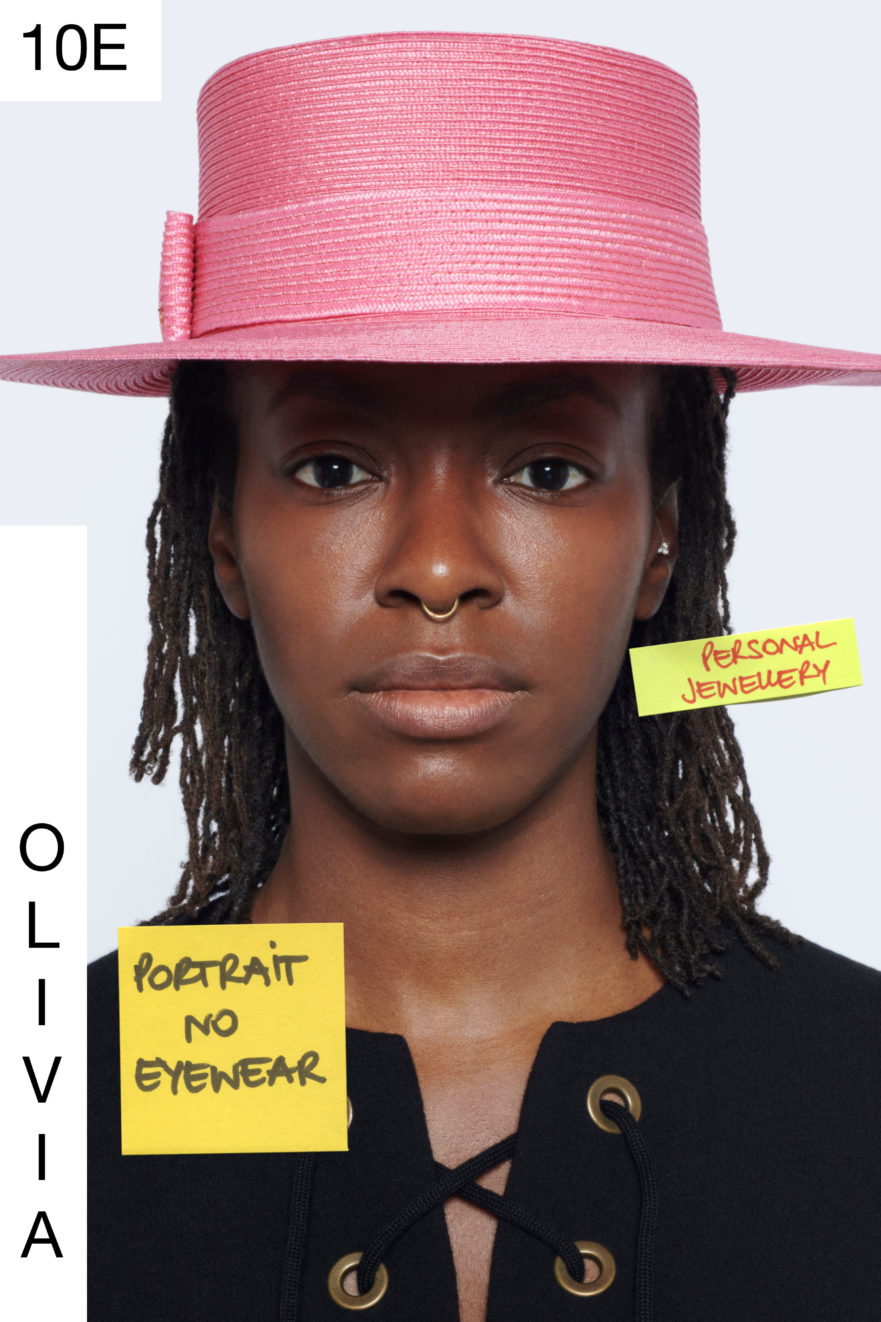 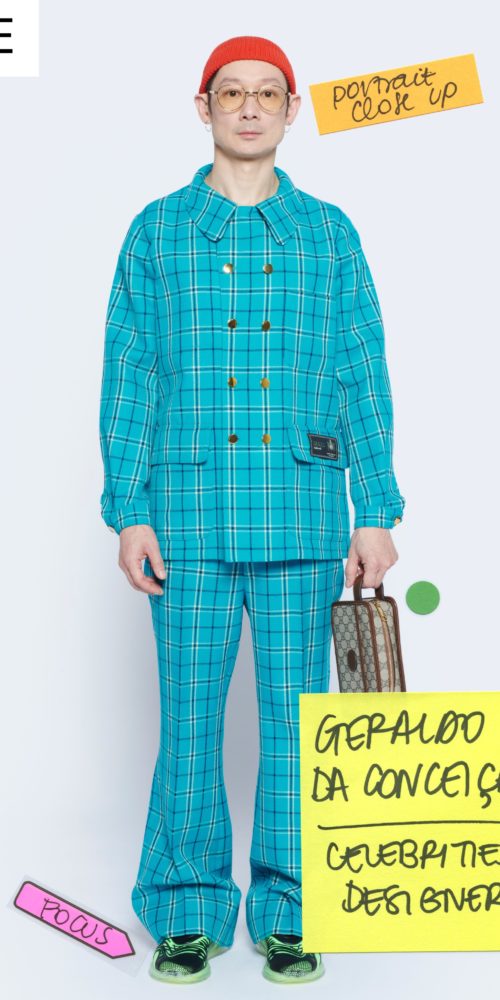 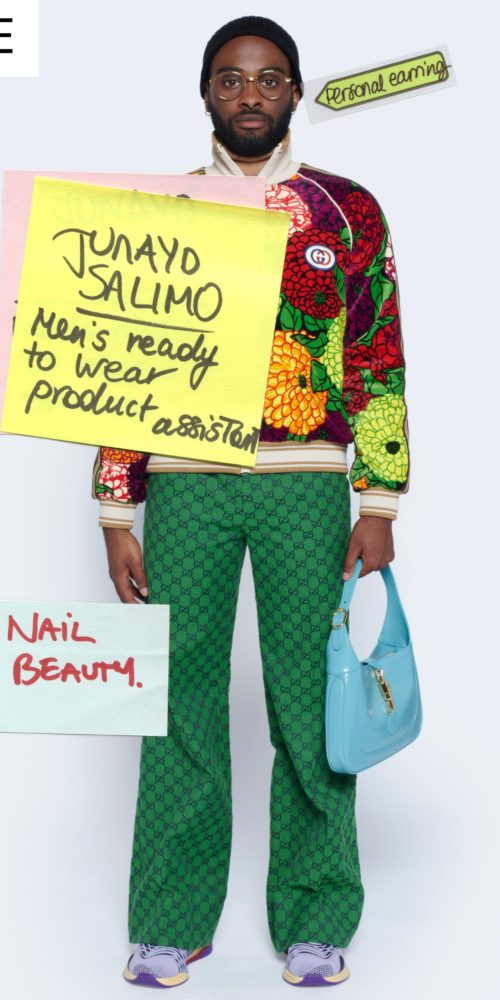 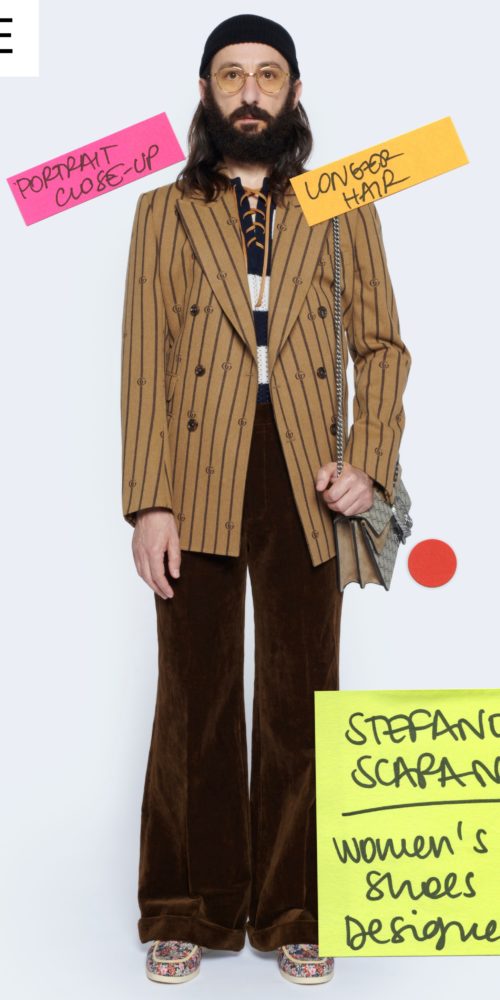 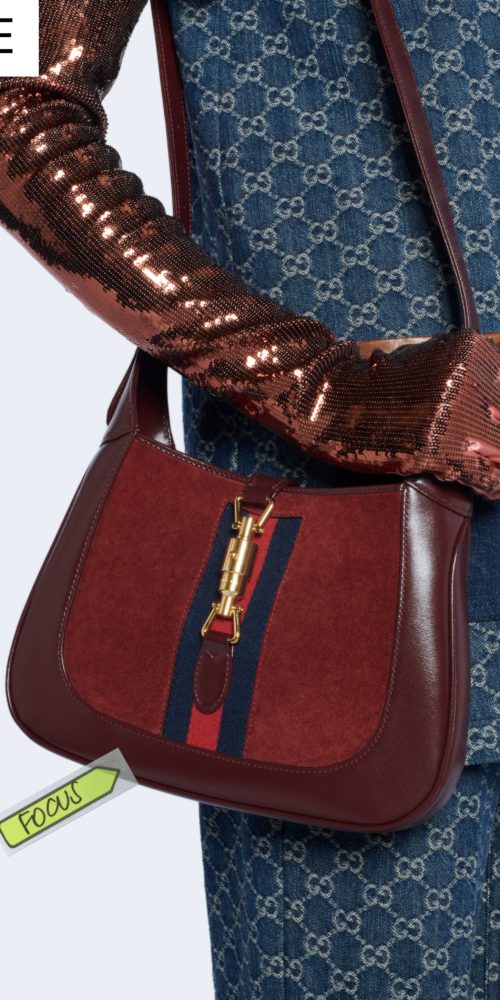 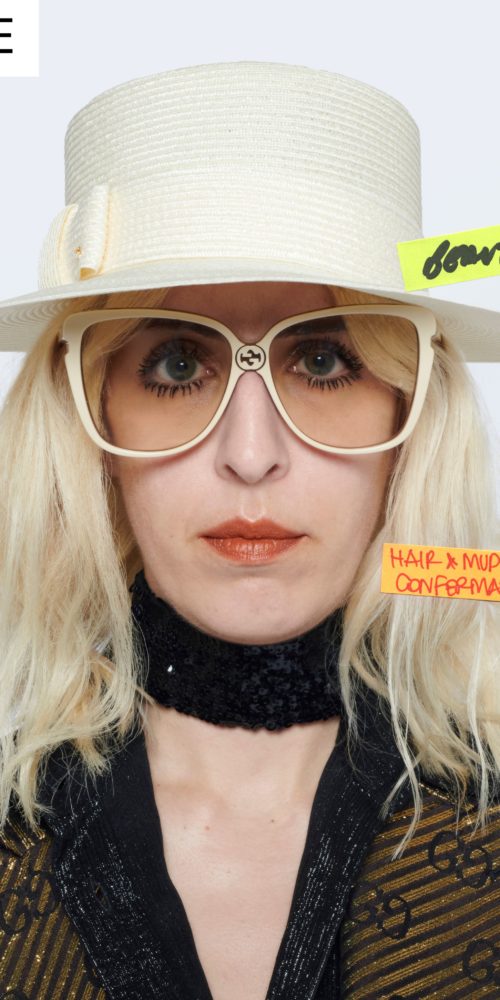 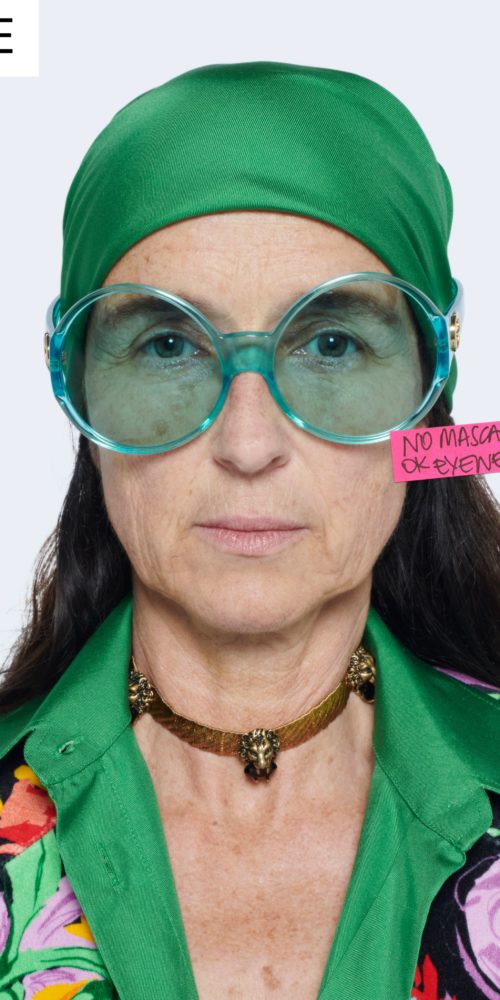 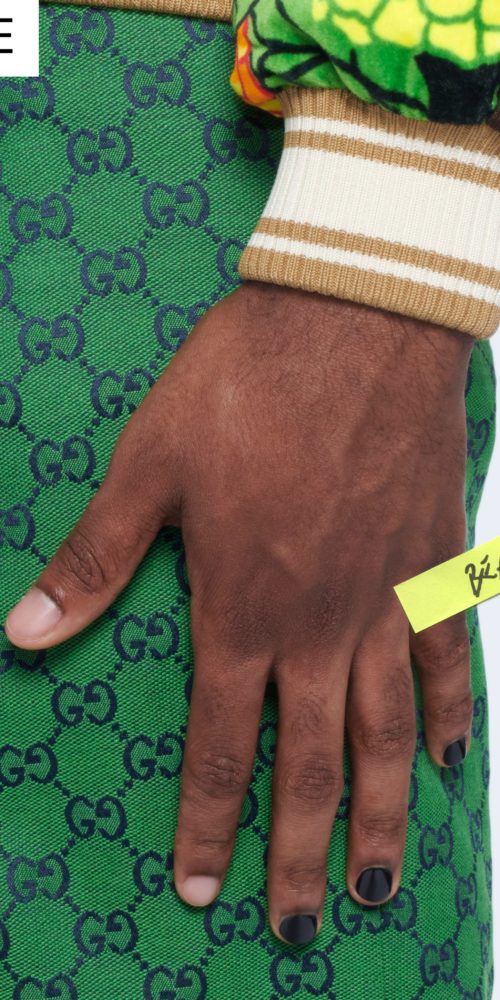 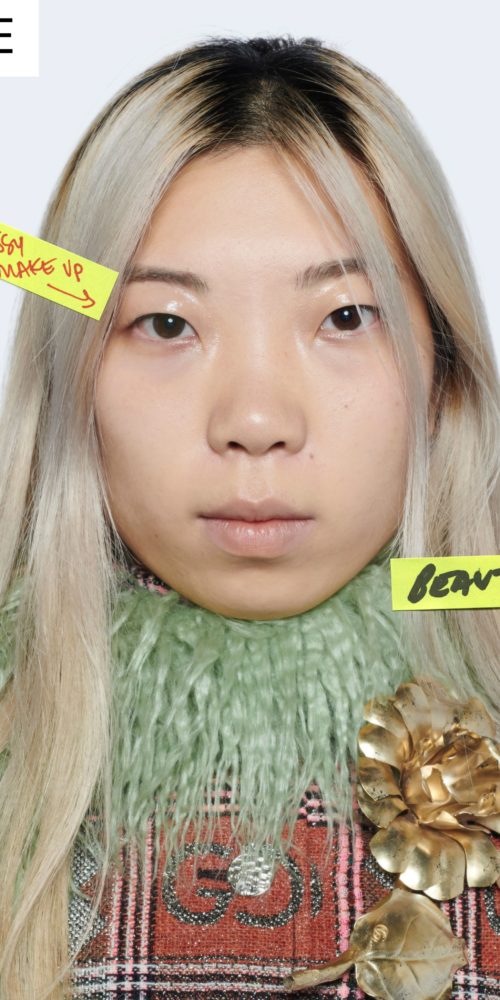 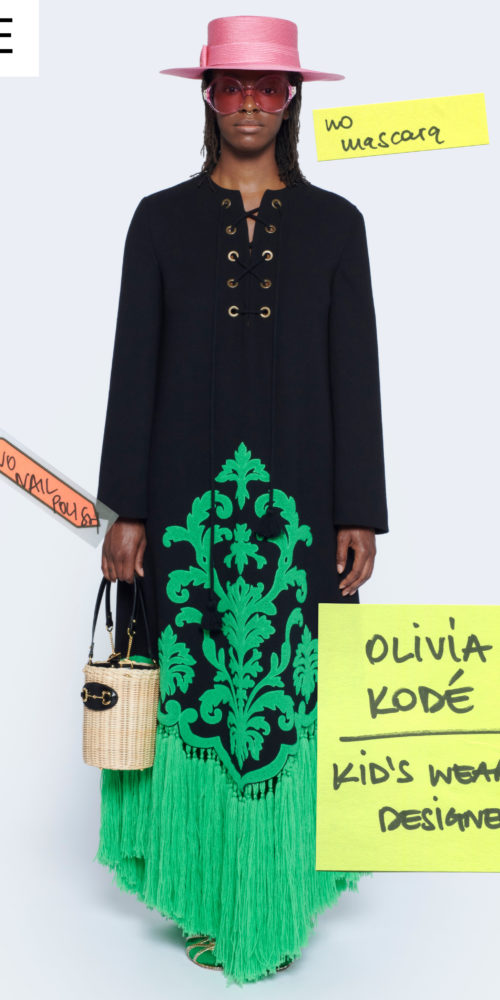 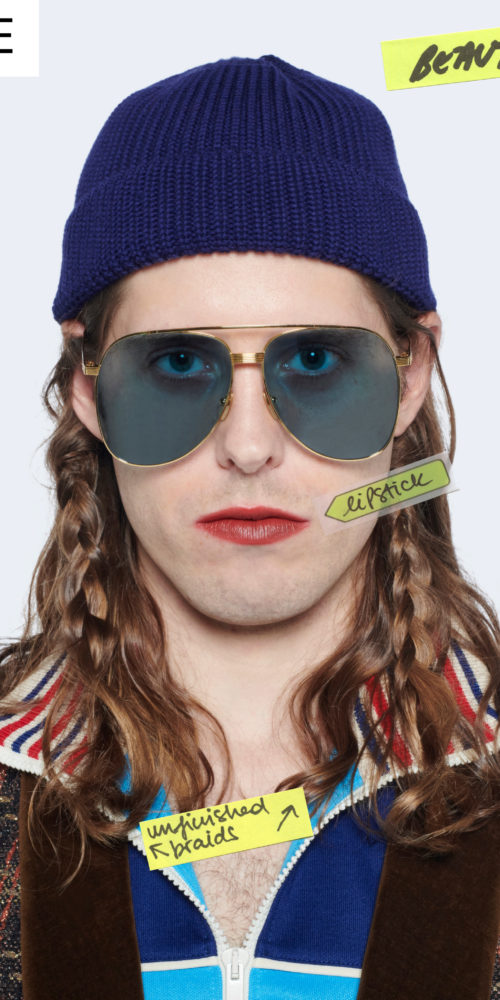 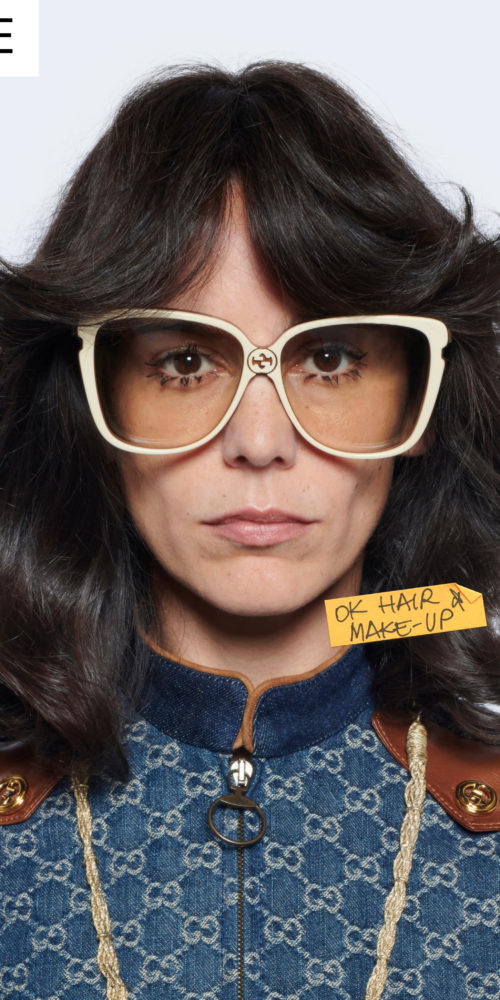 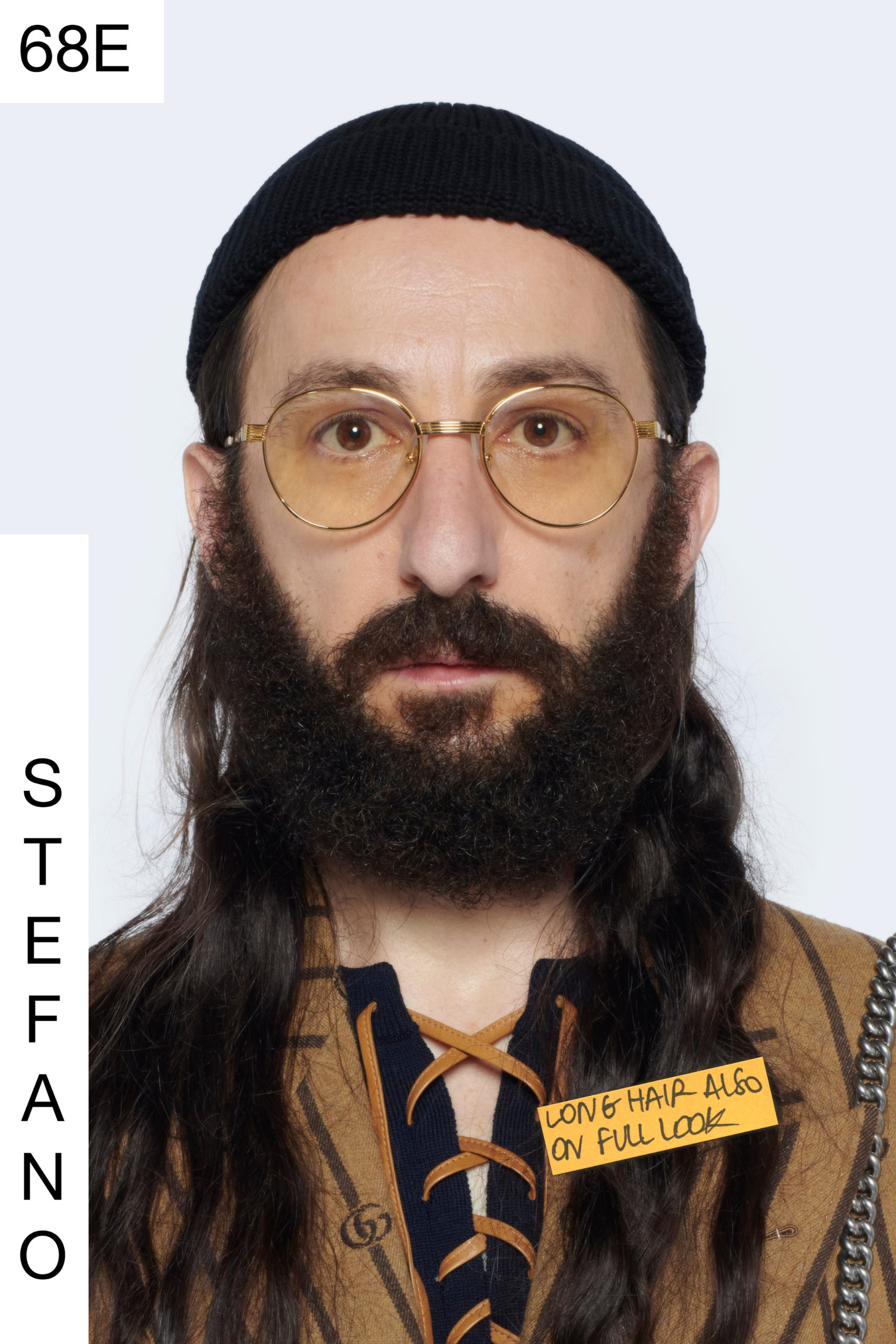 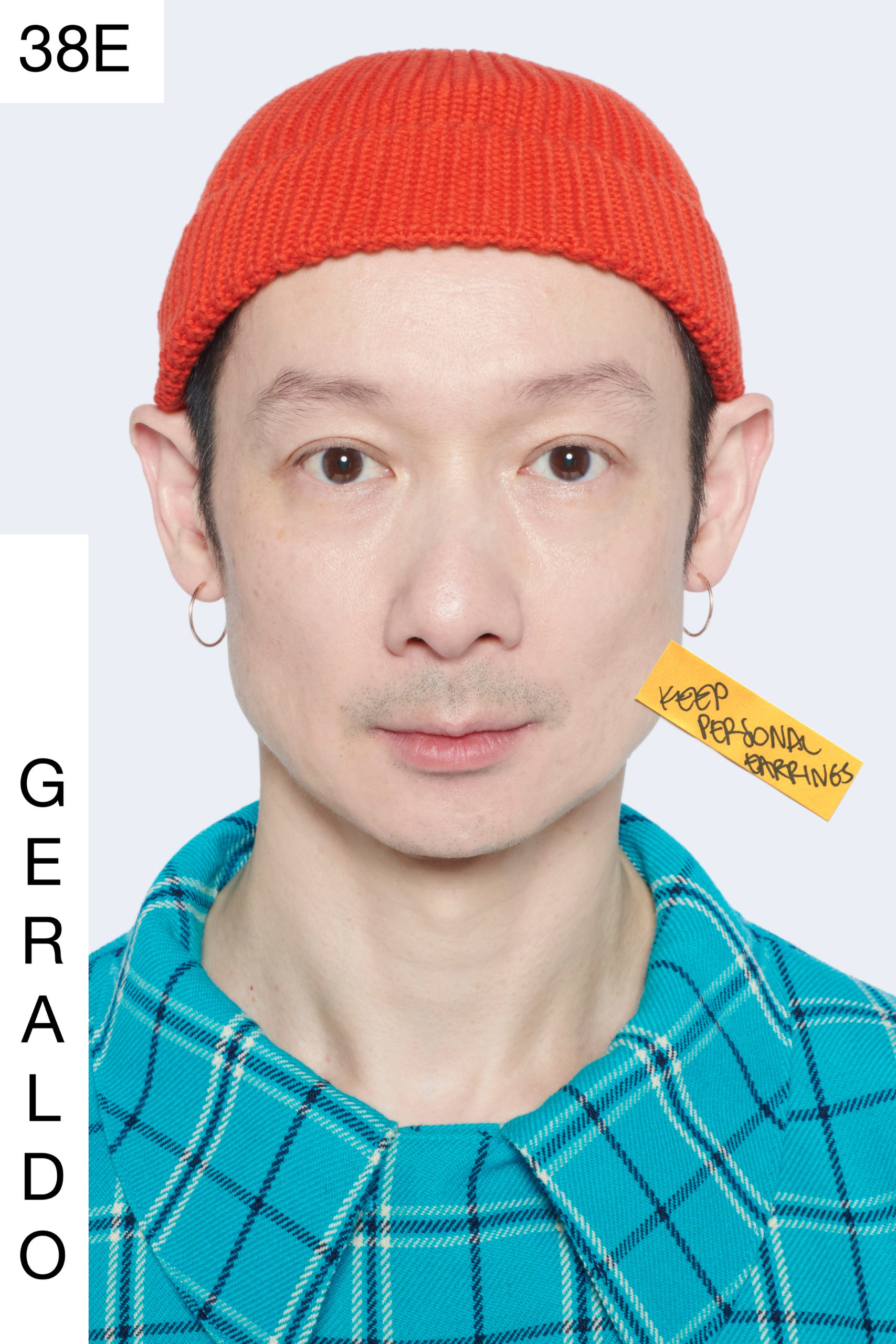 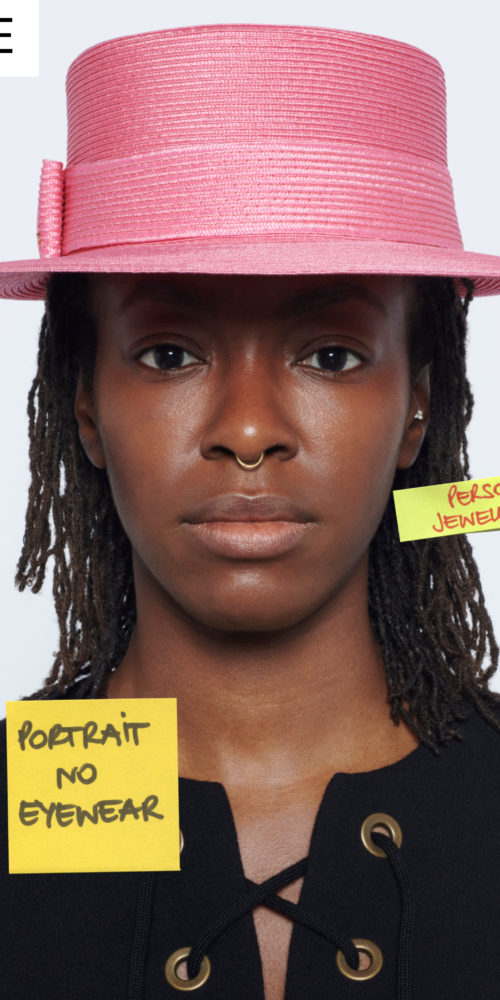 This Spring 2021 unrivaled presentation signified Alessandro Michele first excursion since proclaiming he would abandon the usual format of the traditional fashion calendar and instead revealed his latest, truly innovative masterpiece last week in Rome. As with all Michele’s sartorial stories, his current offering materialized into a mysterious enchantment of the weird and wondrous.

Gucci’s co-ed collection titled Epilogue operated as the final chapter of his “trilogy of love,” which ran over a 12-hour period that was live-streamed from the Palazzo Sacchetti, Rome’s late-Renaissance jewel. On a campaign shoot, spectators watched fascinating behind-the-scenes footage and witnessed the lookbook shoots plus the planning as it happened, then saw the results that appeared in enlarged windows for a closer, more intense gaze.

Although it was an unorthodox, one-of-a-kind show experience, as guests, we all were united in the collective moment. With Coronavirus notwithstanding, it was intentional as a line in the sand. As Alessandro relegates his yearly fashion collections from five to just two, the captivating Epilogue presentation signals the conclusion of a chapter for the creative director who has been at the helm for the past five years. He has explained how he will abandon the tired idea of seasonalities and create shows to recapture a new rhythm, nearer to his expressive call.

The journey commenced in February 2020 at the Gucci show in Milan that saw a celebration of behind the scenes. It turned the spotlight on the many people who make a collection, and a fashion show occur. Gucci’s autumn/winter 2020 advertising campaign titled “The Ritual”, emerged as the second segment of the story following COVID-19s hit on Italy. Due to a lack of control, Alessandro chose to relinquish his position the obsessive director, permitted the models to orchestrate their own images.

At present and to conclude, the designer wanted to curate another short-circuit by enabling the pieces to be worn candidly by his precious team of designers who additionally featured as models in the lookbook. “The clothes will be worn by those who created them. The designers with whom, every day, I share the daze of creation, will become the performers of a new story” explains Alessandro. “They will seize the poetry they contributed to mold. They will stage what we passionately imagined. It’s a process of role reversal, once more. The distances shorten. The creative act becomes exhibition praxis. The inside projects itself outside. The invisible takes its shape, radiating through self-combustion. More than that. This time, my analysis on the mechanisms that regulate the world of fashion intensifies: this reshuffling will be portrayed through an unusual perspective.”

As luck would have it, the Gucci design team amasses characters of the delightfully eccentric, fascinating-looking kind, who were natural and ideal candidates as Michele’s models. Typical quirky and colorful aesthetics materialized: oversized orange chequered flairs worn by designer David Ring, purple lipstick and a check trench adorned the majestic women’s ready-to-wear designer Morwenna Darwell with her dark wavy hair, a 70s floral trench with short denim cut-offs and skull cap clothed ready-to-wear designer Luca Loviento, and visions of wild, beautiful florals, an exclusive Liberty print along with playful motifs of Disney’s Donald Duck and his triplet nephews delighted throughout.

Despite the deliberately distorting, chaotic story, Michele’s humorous designs and heterogeneous models established a bright tone beside the magnificent, majestic backgrounds of the Palazzo Sacchetti, transporting us nearer to the artistic process itself, ignoring the screens. The designer’s “watershed” is envisioned to imply an ending and a beginning equally: “It opens and closes at the same time; a threshold of a new beginning from which to imagine our tomorrow” he explains. Alessandro Michele always reiterated his role as an industry thought trailblazer through pure imagination and innovation, creating a magical and exceptional collection through revolutionary formats. Gucci cements itself as a brand that takes fashion and forward-thinking to new heights.