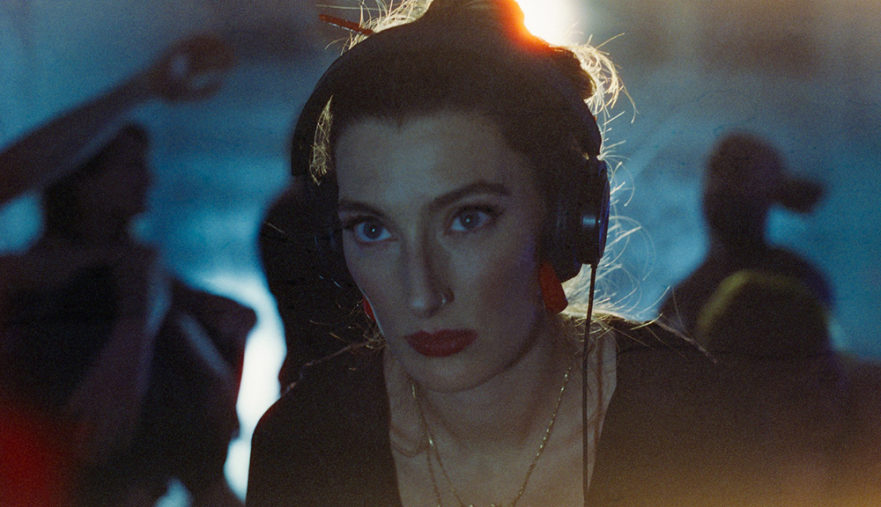 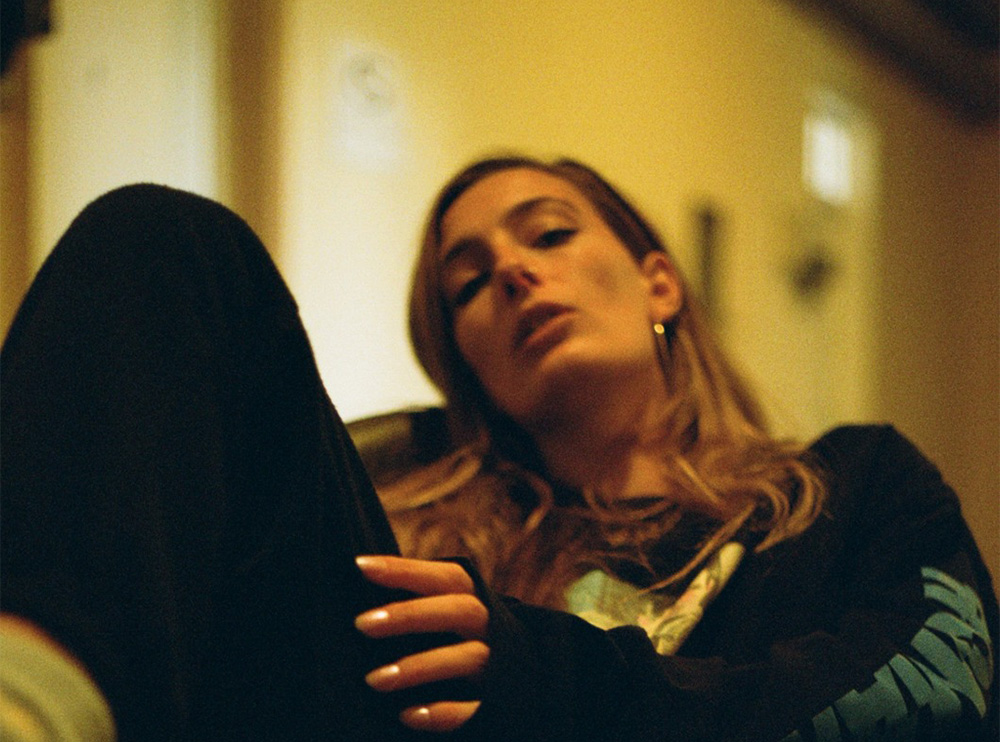 Female singer-songwriter Gus Harvey was first introduced to the world back in 2017 when she penned a tune of female solidarity for her debut single “Witches.” Rooted in hip-hop and experimental jazz, Harvey likes to blur the lines between song and spoken word. The songstress is enigmatic in her sultrily effortless delivery, and with her warm but haunting sound she has this ability to follow listeners even after the music stops playing.

In the Fall of 2018, Harvey released her first EP, History. The self-licensed record is an auto-biographical venture that protests the common music industry practice of confining artists to one genre. Telling her story across four tracks that span acoustic soul, jazz-hip hop, trip hop, and big beat, Harvey channels the spirit of women everywhere who prefer to march to the beat of their own drum (which is quite fitting for someone that’s also a jazz bandleader.) 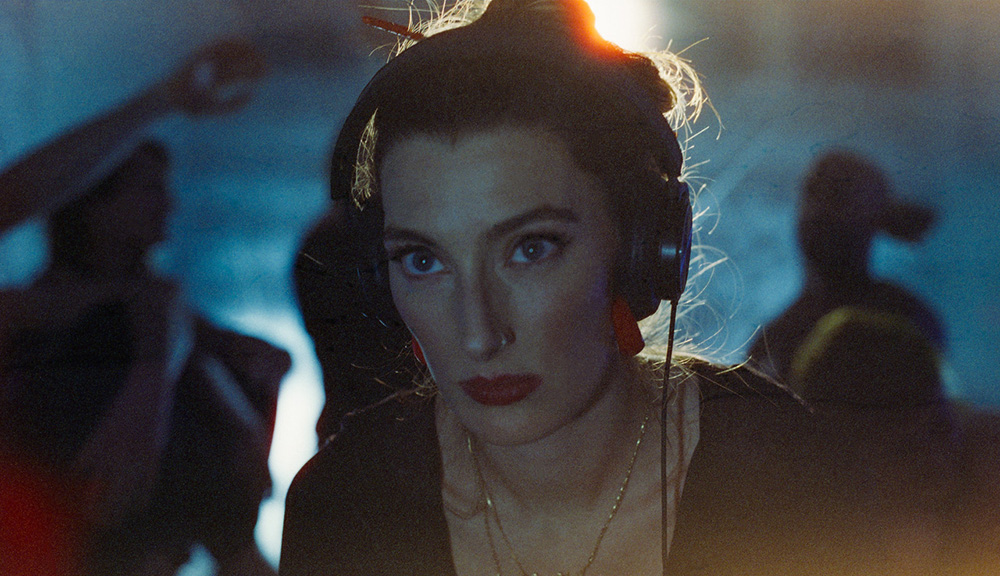 Raised in South London, Harvey moved to Berlin to create her latest EP, TXC. Each of its four tracks will be revealed in installments between January 25th and April 2019. To accompany each song will be chapters of a short film shot by Steve Glashier. The collaboration is a dream come true for Harvey who has been a fan of the director since she was a child.

TXC begins with “The Bliss” showing Harvey dressed in a robe coat with manicured nails and winged eyeliner as she navigates through a neon lite aquarium and the bright city lights of Berlin. Power flows through her fingertips as she gesticulates to the words “I’ve found a silence that feeds me.” Expressing a new found confidence that only comes after you’ve ‘given it time,’ Gus Harvey is the girl whose name you won’t forget.

Watch this space as the next chapter (Part 2) is being released 15th Feb and her first ever headline show is coming up next month in London.