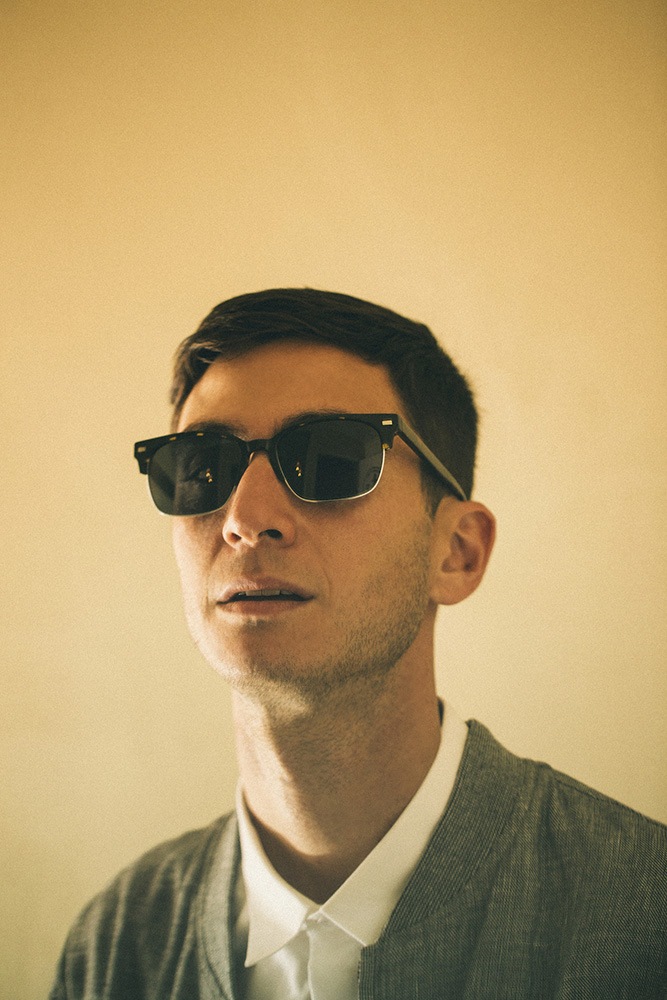 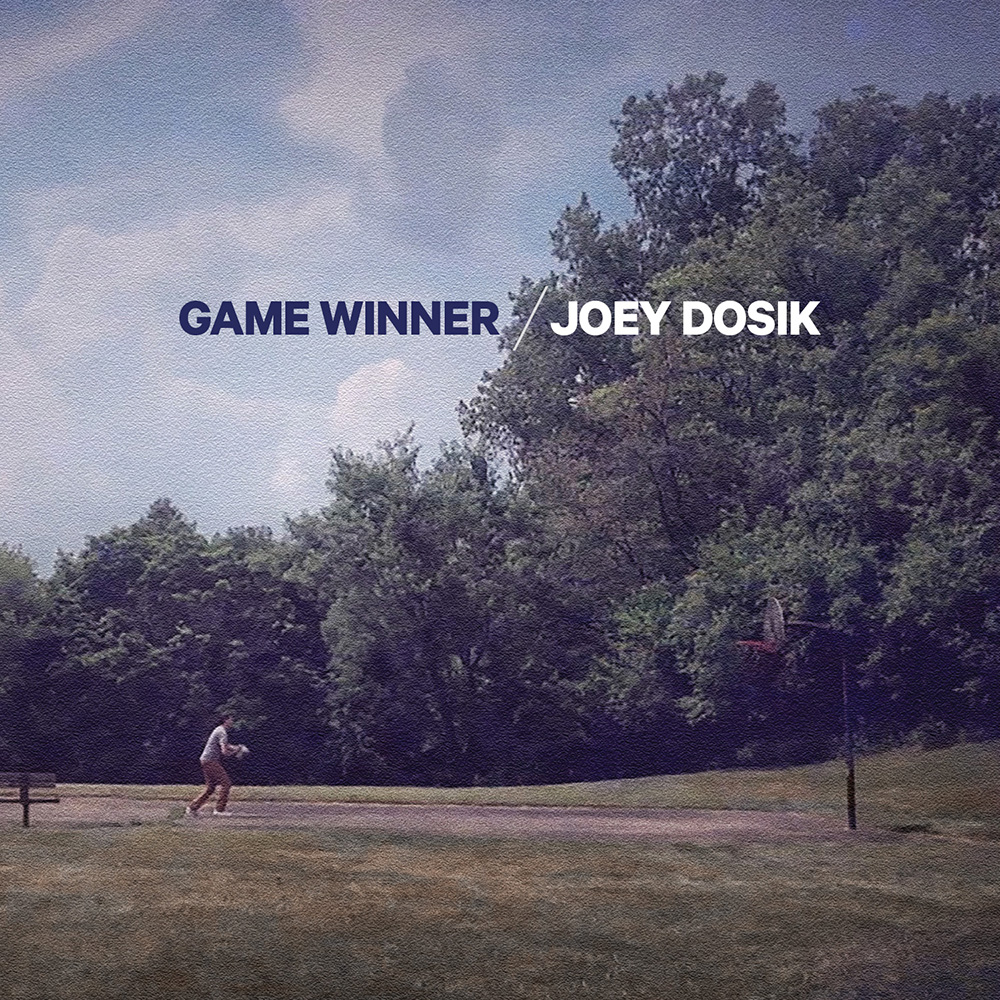 Minimal and unhurried, Game Winner, by Joey Dosik, takes that last second buzzer-beating shot and stretches it out into a retro sixties slow jam. Lingering on that moment of expectation, Joey elongates the suspense with a sultry confidence, leading the listener into a groove where it’s certain that the shot will go in, that the guy will get the girl, that everything will fall into place. We asked the Los Angeles based multi-instrumentalist a few questions about his work, and his soon to be released “Game Winner” EP.

Could you describe your creative process?

Well, it usually begins with a cup of coffee.

It’s always about putting in the time to create and then not settling until it feels like every second has been cared for. This stuff takes time. Little seeds of ideas come very quickly, but watering them, weeding them, and watching them grow takes hard work and patience. Then, despite all this time and effort, it’s vitally important not to lose that initial energy and “newness” that came from the first seed. Sounds kind of like a marriage, right?

When did you know that you would be a musician?

I started playing Piano when I was 5 years old and I always knew that I was decent. It was when I saw my performances have an effect on people that I first thought that I could work as a musician. I would play classical music and make my Grandmother cry, or I would sing Little Richard at the talent show and get a rise out of people. As a musician, there’s so much that we do by ourselves: practicing, rehearsing, writing, producing, thinking, imagining. It’s the times when I get to see that people are enjoying my records, or when I get to see their faces during one of my shows, that continue to give me the inspiration to make music.

Tell us about the “Game Winner” EP

Game Winner EP is a collection of songs about love and basketball that I made while recovering from Reconstructive ACL surgery. It all started when I tore my ACL playing pickup ball. Then, when the pain meds wore off post surgery, I wrote a basketball love song called “Game Winner”. Writing and recording became my music therapy. I began to regain my strength while starting to record the EP in my home studio. Now that I’m healthy and can look back on that trying time, I’m so thankful to have two of the things that are the most inspirational to me fused together: Love and Basketball.

Could you tell us about a moment in your life that you draw inspiration from?

Here’s a music related moment — When I was 8 years old, my father took me to see the Opera “Paliachi” and Placido Domingo was staring in the leading role. At the end of the 1st Act, he sang the signature heartbreaking Aria of the entire opera with incredible gusto and emotion. At the end the audience went nuts. They wouldn’t let him leave the stage. And throughout what felt like the longest ovation, he took the applause without ever breaking character. He stood by the curtain, which by then had already drawn, and looked the part of a defeated and lonely clown. It was a profound sight to see him make that decision. He made that moment feel like a lifetime. It taught me what a master performance looks like.

What would be your dream gig?

My DREAM gig would be writing inspirational basketball songs for Space Jam 2 with full creative license. Either that or performing at the Kennedy Center if and when they honor Magic Johnson.