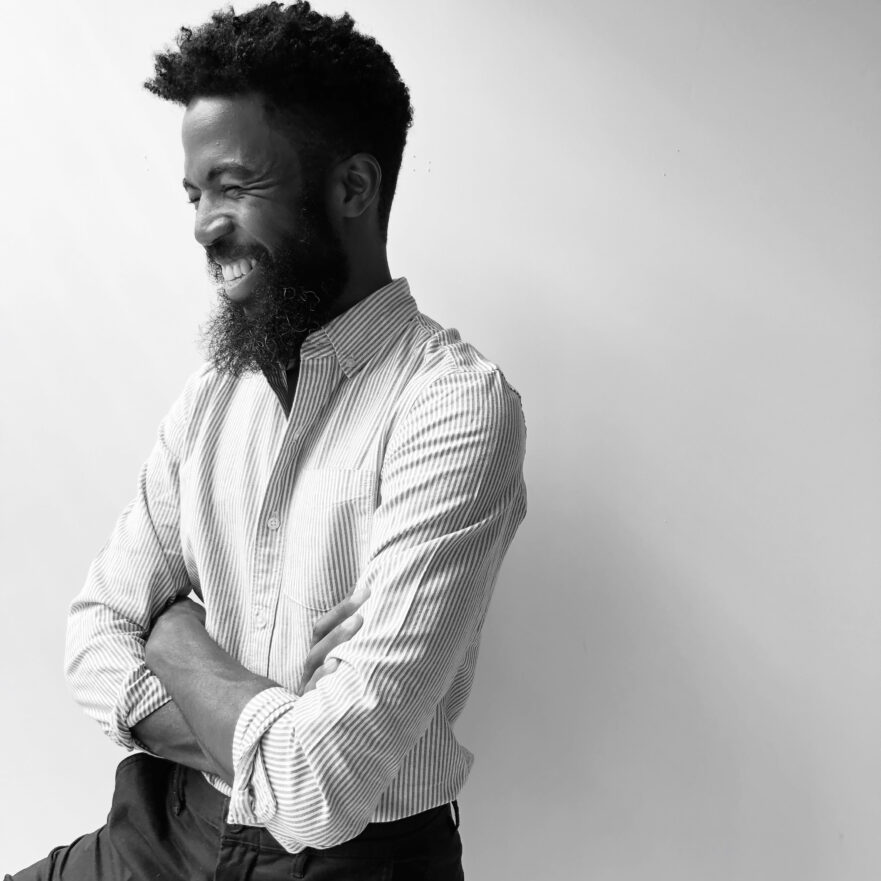 The cover of Dr. Joshua Bennett's new poetry collection, Owed, shows the artist as a boy, his father cradling him as he eats from a bountiful plate and looking into the camera with eyes of wonder. It is this sense of astonishment, of curiosity about the world, which propelled the Yonkers-raised, early-thirties poet to spoken-word stages around the globe and which fills this latest book. Simply put, Bennett is perhaps the best, most affecting, and vital voice in contemporary poetry. Several poems within the new work, such as the tear-inducing opener, "Token Sings the Blues" and the beatific "When Thy King Was a Boy" provide the proof. His work stretches into the past, evoking the intimacy of such masters as 19th-century Austrian writer Rainer Maria Rilke while confronting the current moment head-on, but with hope for a more peaceful future.

Remarkably, Bennett has honed a voice over the years that is all his own. While indebted to the street poetry of such hip-hop forebears as Q-Tip and Nas, Bennett instills a unique grace and profundity into the everyday. As he explains by phone from his Massachusetts home where he has just become a father, "One of the things I'm thinking about is the aesthetics of poverty, how people who grew up without much in the material world cultivate beauty, valor and goodness."

The results of such thought are poems like "Owed to the Durag" where Bennett writes how the titular clothing item "billows from beneath my Marlins cap/like a sham poltergeist, flight & failure contained/within a single body, worthy core of any early/2000s-era New York rapper's coat of arms." It is Bennett's mission in Owed, just as it was in his 2016 debut The Sobbing School, to celebrate Blackness and Black beauty, to restore integrity and glory to facets of daily Black life that have otherwise been denigrated. More broadly, the poet, who is also a scholar already with two non-fiction titles to his name (including the forthcoming Spoken Word: A Cultural History) and a Professor of English and Creative Writing at Dartmouth College, wants to give life to the oppressed. 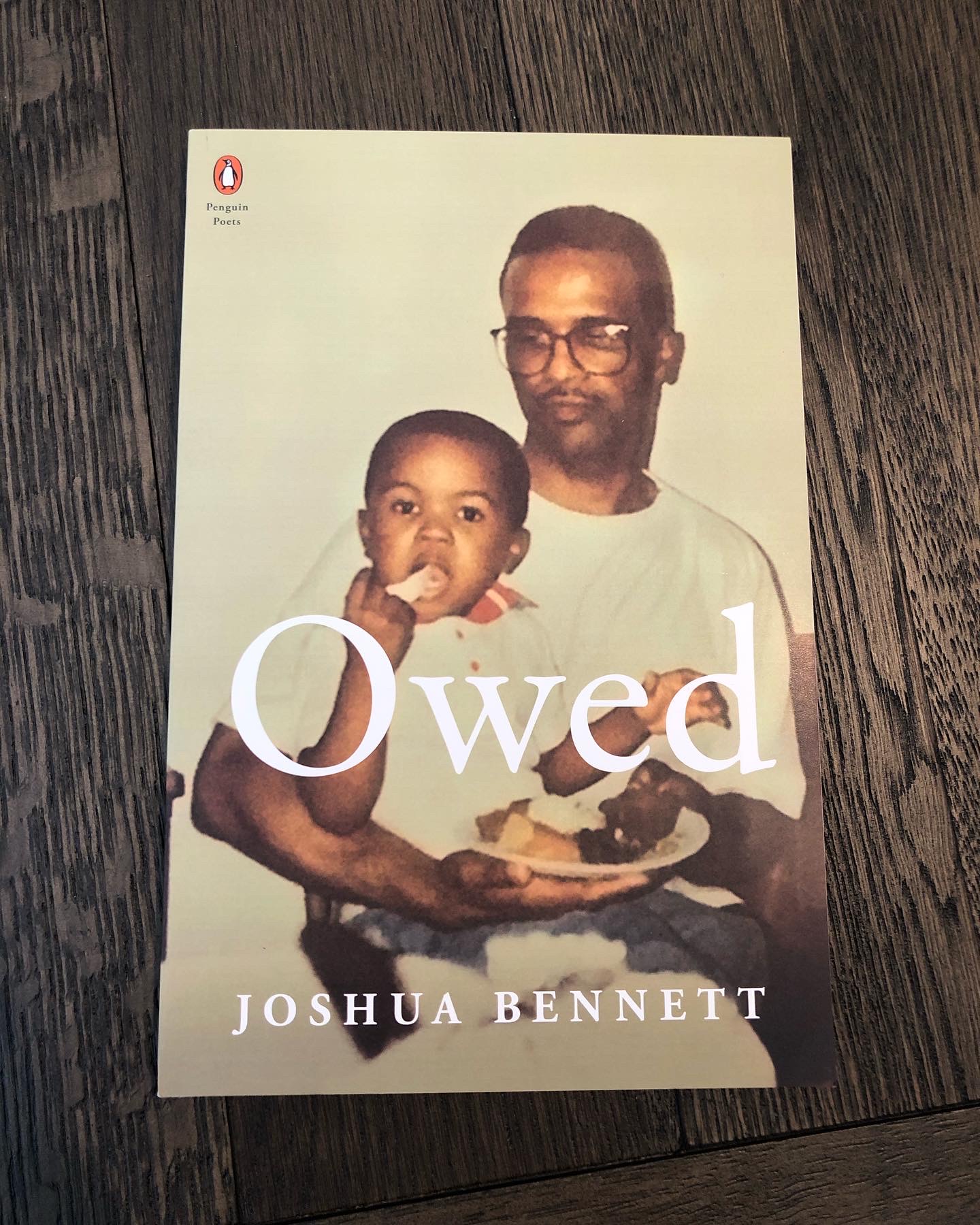 Bennett can, in fact, be heard as the resounding, near holy voice for such catastrophic, socially tumultuous times as these. Owed does contain a transfixing poem called, "Mike Brown Is a Type of Christ" in which Bennett asks, "For who says the dead don't think, don't shake/the weight of marrow & slip, quiet as fire, back/into whatever partition binds this life/to its grand black Epilogue?" Tragic current events are Bennett's concern here, just as they are in a series of poems called "Reparation" where he mentions "monuments to the fallen" and "a grave site to the illustrious Negro dead."

His work, however, transcends the time and becomes timeless as he writes of the lonesome fathers, adolescent crushes, and neighborhood philosophers who will always be there. The man himself, like the most significant poets, yearns to speak to audiences at the utmost human level. "Every time I release a book, I hope that it moves people, that it resonates, that it surprises," he says, adding, "The poems are to provide hope, to provide a stage. I hope I can just help others feel that they're not alone and that they're enough, that no matter where they come from, the people who love them and the places that made them have value." With Owed and the myriad words and images that are always floating through his mind, Bennett will continue meeting people at both their direst and happiest for decades to come.