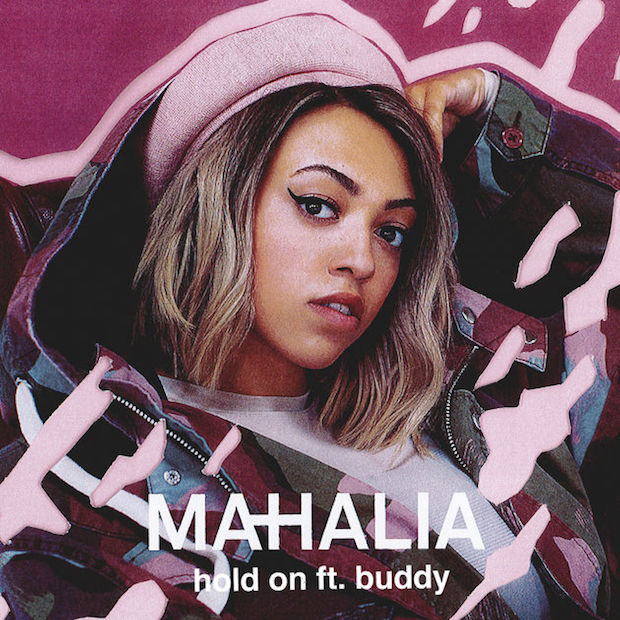 There’s nothing quite like the blistering flame of first love. The way your heart flutters as it catches fire and life as you knew it ceases to be. It’s this change of perspective that leads the narrative in British rising star Mahalia’s coquettish new single ‘Hold On’. A raw tale of infatuated youth told from the perspective of both parties, thanks to the enlistment of Compton based rapper Buddy, who blessed the track with a “geezas perspective” while on a recent trip to the UK.

The track, based on “when [Mahalia] stumbled upon an old flame in [her] hometown” was originally co-written by Mahalia and Jay Prince. And has been produced by London’s finest Nana Rogues (Skepta, Tinie Tempah, Section Boyz). It is the perfect blend of pop and hip-hop. Merging the two styles together to create what can only be described as melodic brilliance. Tinged with a 90’s flare that lends the track a certain sense of nostalgia, which fittingly accompanies the songs overriding theme.