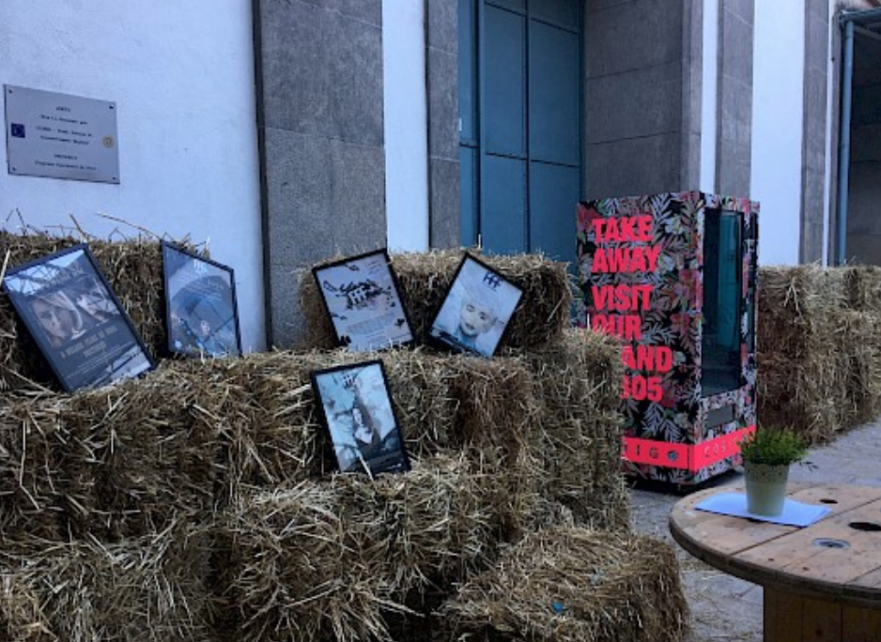 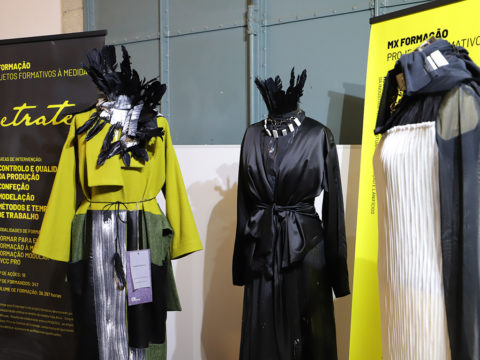 Acknowledged as the largest and most iconic textile trading exhibition, situated in the heart of Portugal, MODtissimo reaffirms itself as a center stage dedicated to unparalleled innovation and ethical fashion. The show, which took place from October 2nd to 3rd at Alfândega do Porto, not only sold out its whole exhibition space but additionally recorded a 15% growth concerning the volume of global buyers.

Carrying the leitmotif, “A new community is coming,” companies emerged in their hundreds, pioneering for a green and eco-friendly society. Presenting an inspiring and encouraging number of new products and collections amid the two-day event signaled that the Portuguese industry is quickly becoming an international trail-blazer.

The full testimony of the new development formed by the Portuguese companies was the cultivating attention that MODtissimo generated between overseas buyers. Russia, Spain, Germany, and France were the collective republics most involved.

“The atmosphere was great,” reports Manuel Serrão, CEO of Selectiva Moda, the association that promotes the event. “It is clear that the market is very unstable, but that didn’t prevent a 15% increase in the number of foreign professional visitors, while the number of domestic buyers remained stable, in line with last year.” 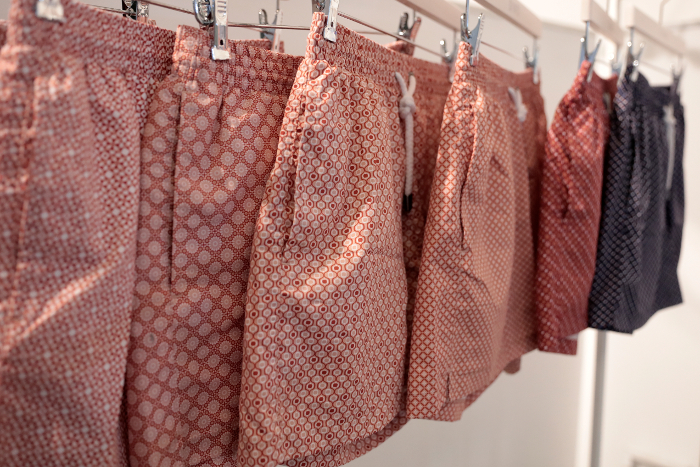 “In terms of exhibitors, we were able to grow what the space allows,” further explains the events CEO. Involving several areas of the textile industry, from knits to yarns, materials, and accessories, an overwhelming number of exhibitors attended MODtissimo. The new hypothesis of the “See Now Buy Now” Market launched, spotlighting an initiative that was exclusively committed to over-the-counter purchases.

The importance of eco-friendly accountability permeated the trade show and was apparent even at the entrance through which many attendees entered. MODtissimo’s green image was very clear to see, not to mention the inclusion of its latest sustainable textile innovation project entitled the Green Circle Showcase, which was brought to people’s attention in 2018. This exceptional presentation acquiesced ecological draperies from many of the Portuguese companies that witnessed the amalgamation of green raw fabrics with the flair of fresh, emerging fashion designers.

Also spotlighted was the textile industry’s state-of-the-art side, courtesy of an all-encompassing demonstration of pioneering products, fabrics, and accessories. Introducing the iTechStyle Showcase, constructed in collaboration with the research center, CITEVE. Several highlights throughout this showcase included Performance, Know-How, as well as environmental concerns.

Concerning their business, many exhibitors who attended appeared very positive. António Cunha, Orfama’s sales manager, alleged, “As far as we are concerned, we noticed in this edition a large gathering of Spanish and Russian customers, as well as Portuguese agents that make the bridge with the international brands.” Ricardo Santos, Blue Kids’ export manager, further enlightened, “We had an average of ten to twelve contacts a day, some of them very promising, like the one with some traders from Barcelona. And we were very much in demand for private label production.” 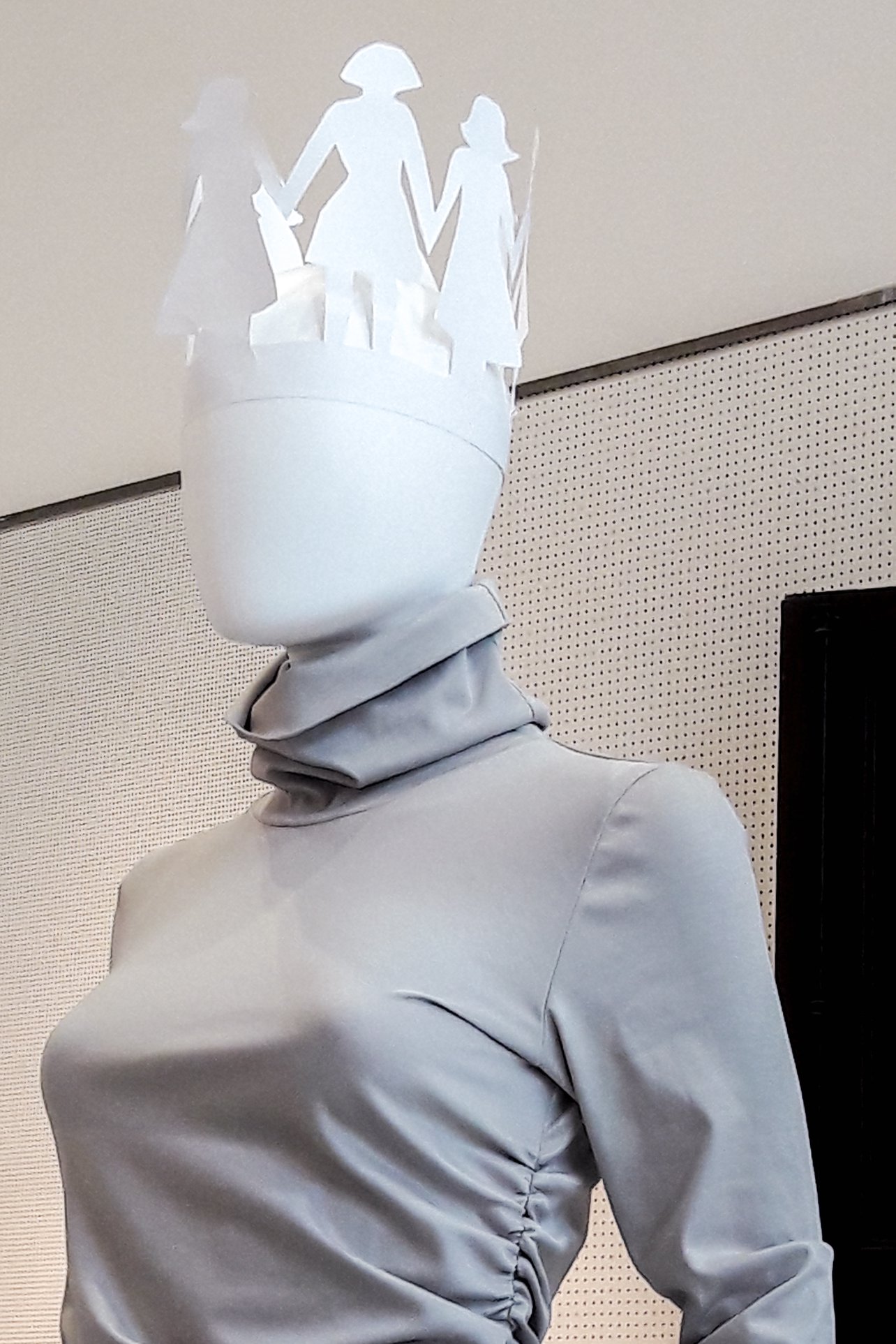 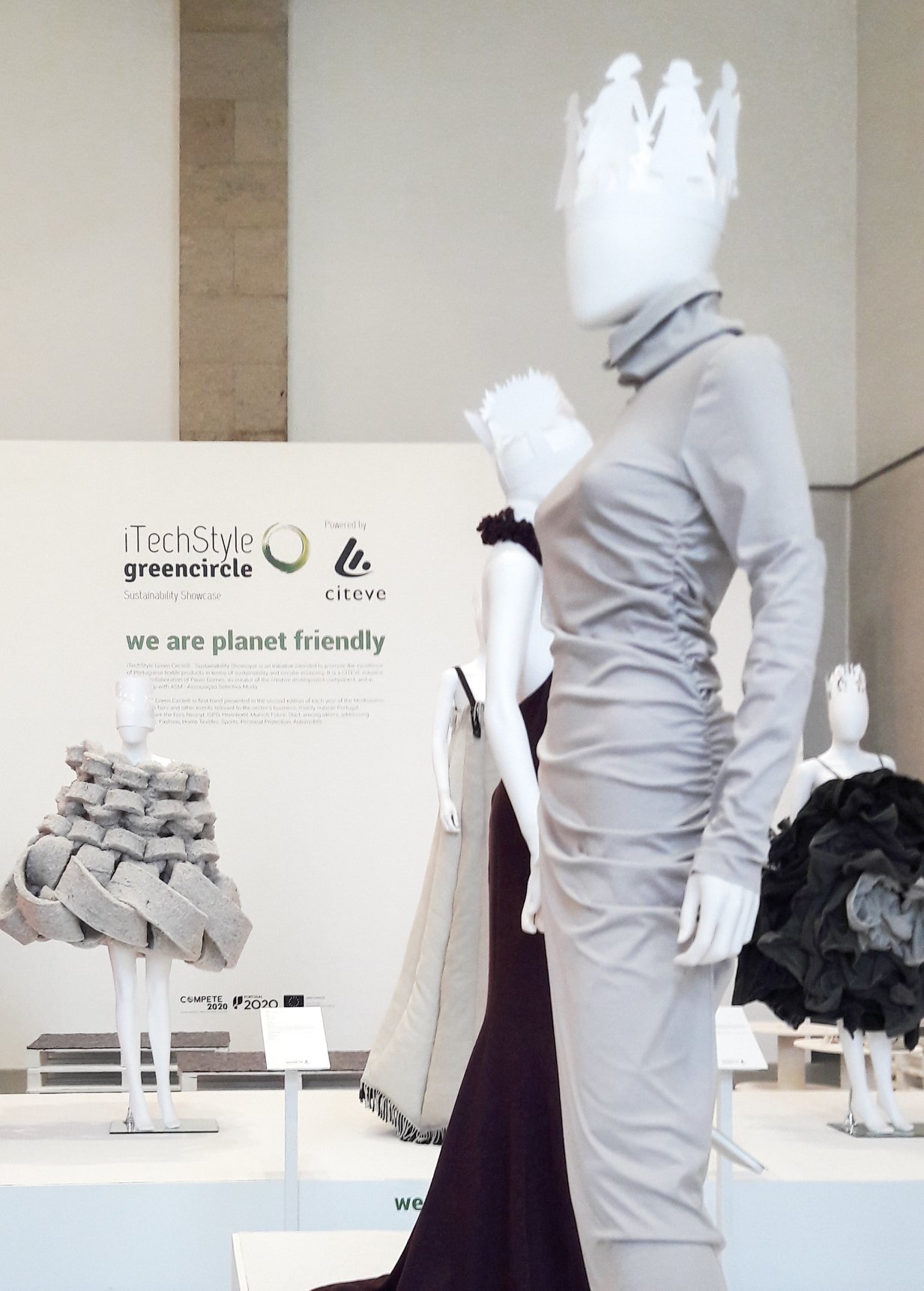 The international press was in attendance during MODtissimo’s global triumph, who vacated to the city to document the essential details. Anne Sophie Castro, a French journalist of Fashion United magazine, spoke about how she was impressed by the Green Circle Showcase. At the same time, Jens Wittwer, a reporter for German publication Luxiders, further applauded how they integrated fashion design with ethical fabrics. 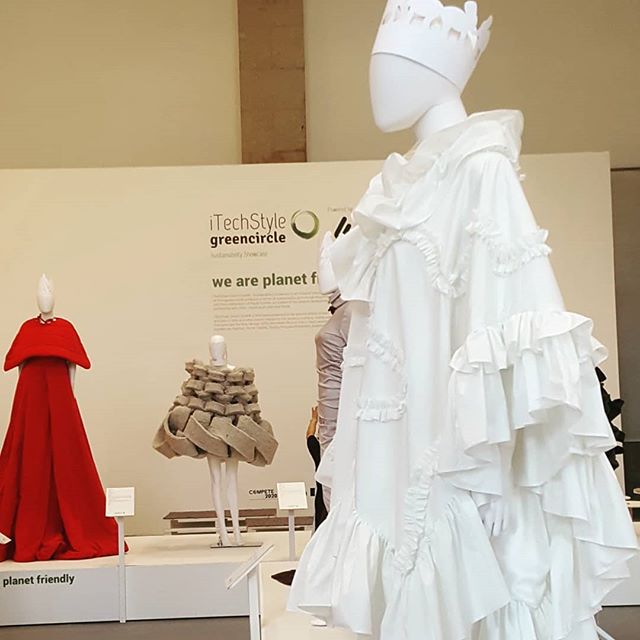 Eleni Kampaki, the News anchor on the Greek television channel ERT3, spoke about the outstanding vitality of the Portuguese textile industry. Evaluating the event, she deciphered, “I did not imagine that Portugal was so developed in terms of fashion. I never thought that the clothing articles of some major international brands were actually made in Portugal.”