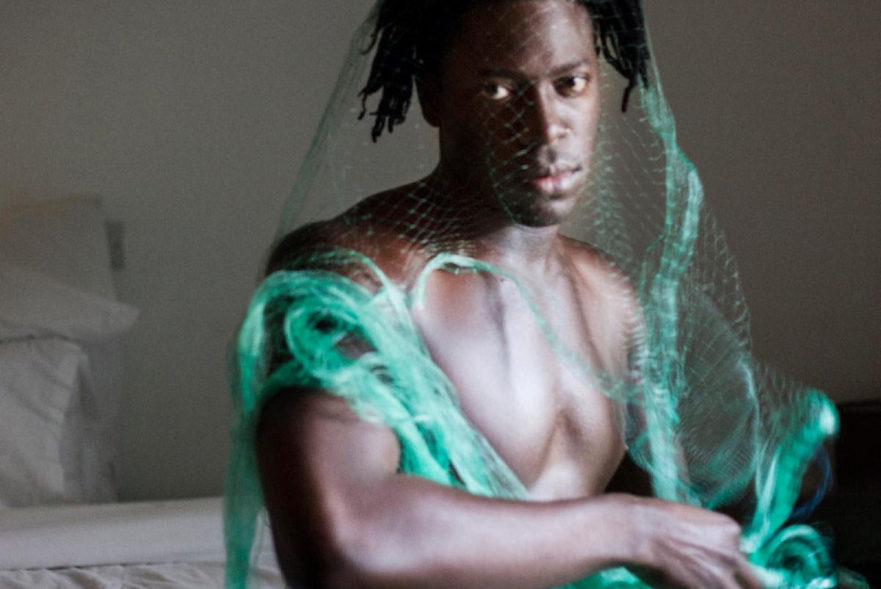 Ethereal electro-soul artist Moses Sumney has shared a new song, Me in 20 years, from his upcoming album Grae. With deep rolling and throbbing synths providing a sumptuous landscape for Sumney's singular falsetto to play in. "Me in 20 Years" evokes the surreal mind space of a heartbroken lover imagining their future with, or without, their partner, unable to decide which fate would be worse.

Moses Sumney's new album, Grae, will be released in two parts. The first comes out in February, and the second part will be available in March. From what we've heard so far, the buzz and anticipation for its release will be richly rewarded.