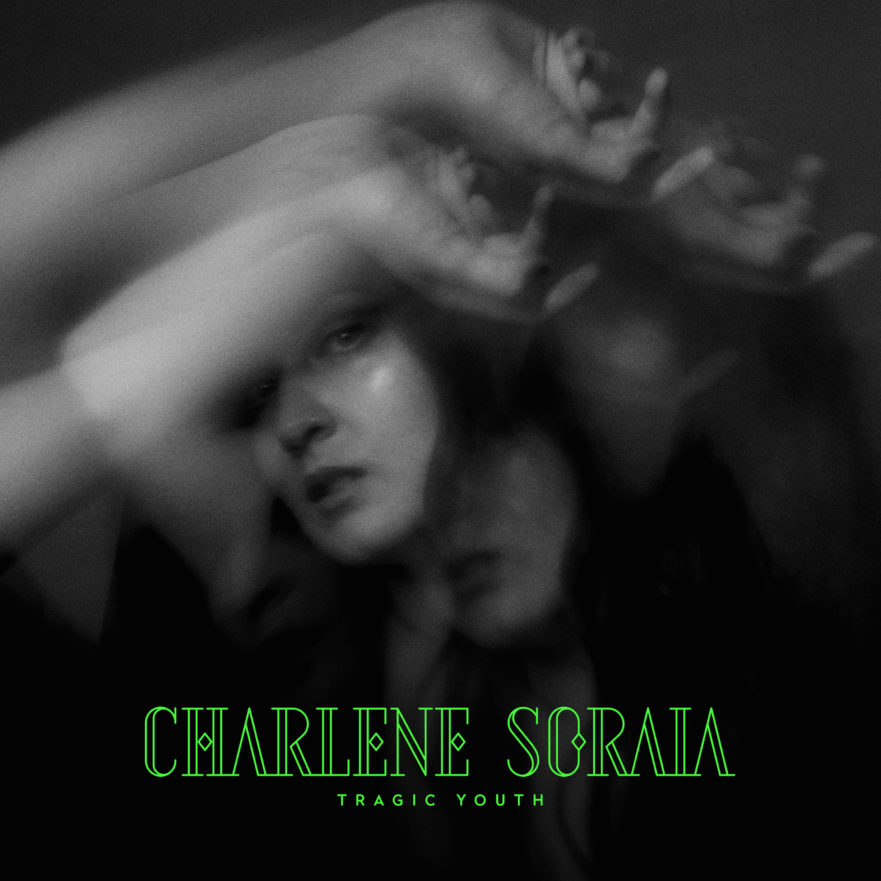 Covering The Calling’s ‘Wherever You Will Go’ in 2011, Charlene Soraia went viral with over 60 million Spotify hits and taking third place in the official charts. Today, she is releasing the video for her single ‘Tragic Youth’ from her upcoming album named ‘Where’s My Tribe’ – which will be released in January 2019. The music depicts ghosts of her youth being exorcized to the backdrop of her hypnotizing voice against the guitar.

The music video was produced by Northampton based The Rest, a filmmaking pair known for their take on the British teenage culture. Charlene confessed that she wasn’t too comfortable with the idea of being the main character, so instead the producers intertwined the lives of teenagers to the storyline. , and she states she “instantly connected to it”, she goes on to say that the song is about “the involuntary process of laying one’s inalterable past to rest before they believe they are ready to do so”. ‘Where’s My Tribe’ is due to be released on January 25th, 2019.