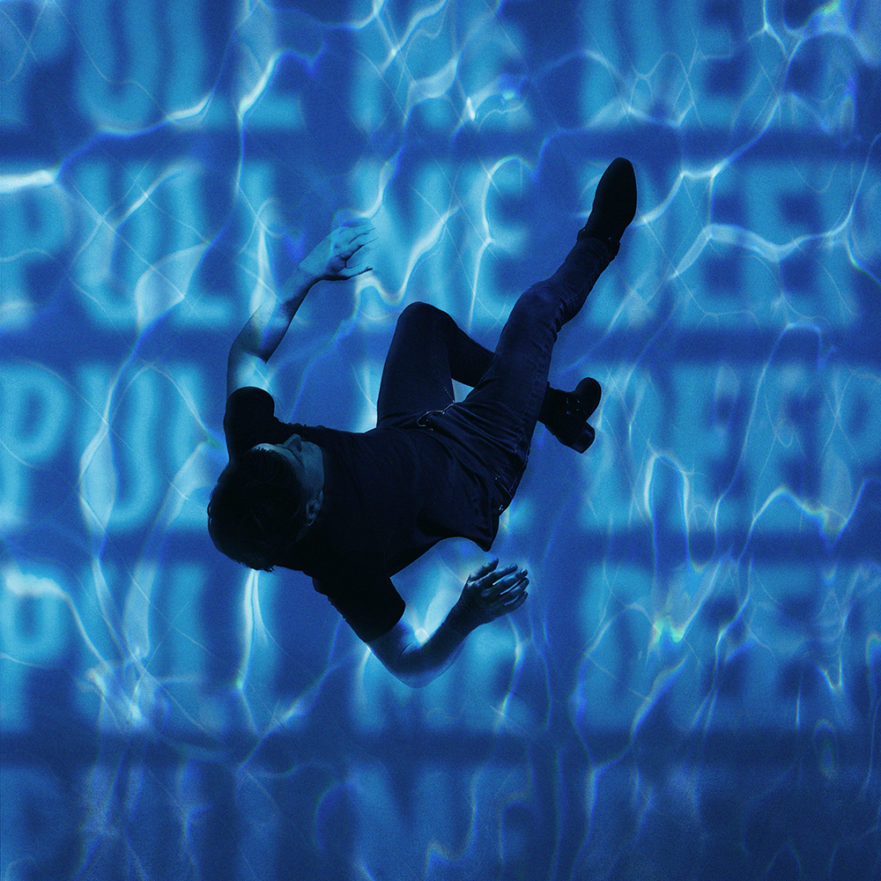 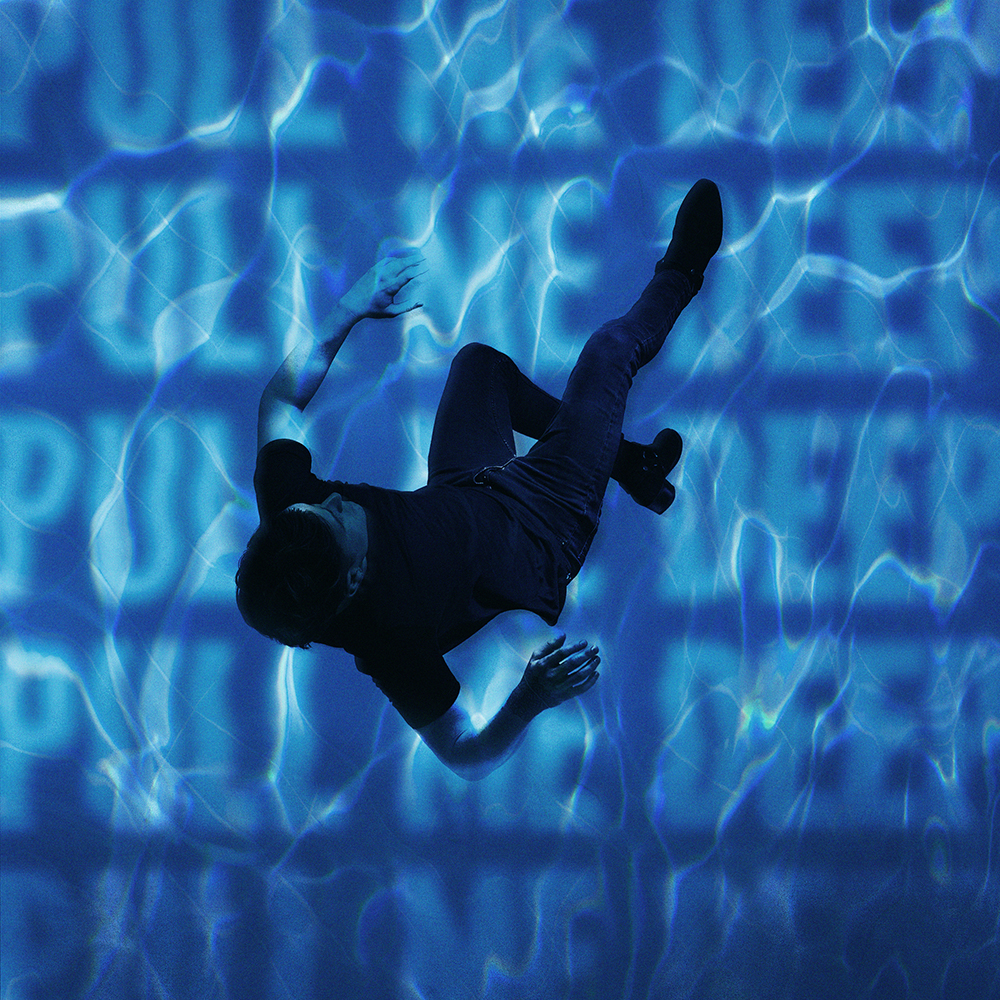 Logan Henderson has made the transition from group member to solo artist with his debut album, Echoes of Departures and the Endless Street of Dreams Pt. 1. Before embarking on his solo project, the 28-year-old actor and musician had already been propelled into the spotlight as a member of Big Time Rush – a popular Nickelodeon television series and multi-platinum band consisting of the show’s four lead cast members, including Henderson. The band’s 2014 hiatus allowed for the growth and continued evolvement of Henderson’s music, resulting in three successful singles (‘Sleepwalker,’ ‘Bite My Tongue,’ and ‘Speak of the Devil’) and the debut of his long-awaited solo album. With the release of Echoes of Departures and the Endless Street of Dreams Pt. 1 under his belt and Pt. 2 currently in the works, Henderson continues to introduce listeners to his sound and show that post Big Time Rush, he’s not just flying solo, he’s soaring.

Before dropping his new single, ‘Pull Me Deep,’ we caught up with Henderson to chat music, the challenges of going solo, his creative direction, musical influences and more.

Did the popularity of Big Time Rush make the transition from group member to solo artist more difficult?

I think it always is [difficult]. I take it more as a compliment that people remember great projects. The same with bands or other people that we see on TV from very famous pieces of work and pieces of art – that’s something that we’ve kind of attached our brains to. It’s [Big Time Rush] an awesome project to have been a part of. I grew a lot, and it’s going to be one of those parts that will always follow me, and I’ll always have in the back of my mind, even throughout all of the other parts that I play as far as acting and any type of music that I do from here on out.

To know that it was so impactful in that way is really cool. It’s difficult to kind of get people out of something that they’re so used to. It’s like a relationship. You learn a lot of great things, and you take all of those things with you, and they make you the person that you are. But in order to get out of that relationship and move on and grow, it’s necessary for you to leave that behind and start on your new journey.

Did you already have a vision of who you were as a solo artist or is that something that you figured out along the way while making the album?

I had some ideas. I guess the biggest idea was actually getting into the studio and making music that I was planning on putting out. It took me a long time to get there because a lot of the music I was making for myself and kind of experimenting…it was necessary for me to find my voice. I wanted to play around with some different ideas and some different abstract thoughts and sounds, sonically, to let myself be free and not have anyone telling me it needs to sound like this or you need to put yourself in a certain lane. I wanted to be able to genre-hop and just make music that I was vibing with, and that was real and true to me. That was really what was most important when I was in the studio. As human beings, we are made up of so much, so I didn’t want to have anything too one-noted. I wanted to try on a few different faces.

Who are some of your musical influences/mentors?

That’s hard because there is just so much that I listen to. As far as stuff that I’m listening to now and things that kind of match up with me, I love listening to artists like The Killers, because Brandon Flowers has such a way with storytelling and I feel like some of that gets lost nowadays. I love the way that he is able to write a story, so The Killers are a huge band that I look up to. Radiohead is somebody that I’ve always listened to because I think listening to it I was like, ‘oh, this shit is amazing!’ I love the way that they were able to go into the studio and explore it. It’s the same with the artists that I listen to now. If I’m listening to [Kid] Cudi or ASAP Rocky or BROCKHAMPTON…they’re doing these things in music where they’re using very abrasive sounds, and I wanted to emulate some of those things that I was listening to. Even with Thom Yorke, if you listen to his individual stuff, he’s testing the limits of what our ears are normally listening to. You’ll hear, even on Pt. 1, some sounds that are pretty major, but they have a sound that challenges your ears, and I wanted to do that for myself and also for the others listening to it. I love people like Clairo, who does amazing bedroom pop, where sometimes the simplest phrasing or the simplest melodies get a huge idea across, and they’re so poignant. I listen to a little bit of everything. I love all music for different reasons.

How would you describe your sound for someone who has never listened to your music before?

It’s hard to describe it…even coming from Pt. 1 to Pt. 2; it’s very different. Both parts are already shaping up to be very different, sonically. I’m not sure exactly if I could put it into a word. I’ve heard ‘alternative pop’ or ‘alternative trap pop,’ but there’s major R&B influences. It’s hard for me to do that. I feel like I don’t really need to. I let everybody else who listens to it kind of make up their own idea for themselves.

Of all of the tracks on Pt. 1, is there one that is your favorite or that is more meaningful to you than the others?

I think that they all have a life of their own, but I love ‘Evergreen.’ It’s just a special song about someone very special as well and again, I think it’s one of those songs that people can relate to. Lyrically, it’s very back and forth…showing a very confident and cocky side and the next line that follows is something that’s completely different. It’s kind of funny, human nature is interesting. We can on the outside look a certain way, but on the inside be feeling something completely different. That song kind of plays with those emotions. 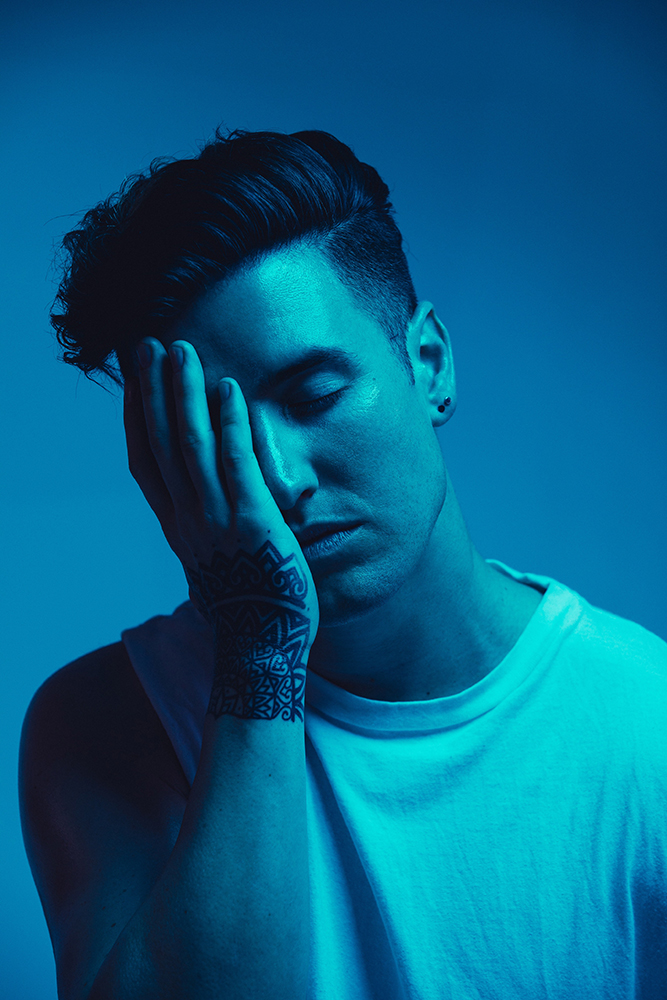 What is the meaning and/or inspiration behind your new single, ‘Pull Me Deep’?

It really is such a story about a hopeless romantic and the things that we do to kind of hang on to an idea or to a person. I think there is something really sweet about it and something kind of dark as well. I thought that was something that everybody could relate to – having that one person that you can’t help but go back to every time.

I think musically, it was a spot that I had not quite let myself get to. It was a little bit more sexy, a little bit more vulnerable. I was thinking in the studio, that it gives me that vibe like the first time I heard D’Angelo. I’m not saying that the song is neo-soul or anything, but it has an R&B vibe with the spacing in between some of the lyrics, and the melodies are very sweet and really kind of keep you involved in the song. I love that kind of 90s R&B feel and that classic neo-soul type of funk that you get from the song.

When can we expect Echoes of Departure and the Endless Street of Dreams Pt. 2?

I’m trying to get it done before the end of the year. I want to take my time, and there’s still a couple of ideas that I want for it. I’m such a perfectionist. I want to make sure that everything is right before I put it out for everybody to listen.

Is there anything that you have upcoming, besides your new single, that we should be on the lookout for?

I’ll be doing some more shows. I’m still in the studio getting ready for Pt. 2. Billboard Hot 100 [Music Festival at Jones Beach] is coming up as well. There’s all good stuff! I’m going to be touring a lot more, and I’m just excited about seeing everybody who has been a part of the ride and every new person who jumps on as well.