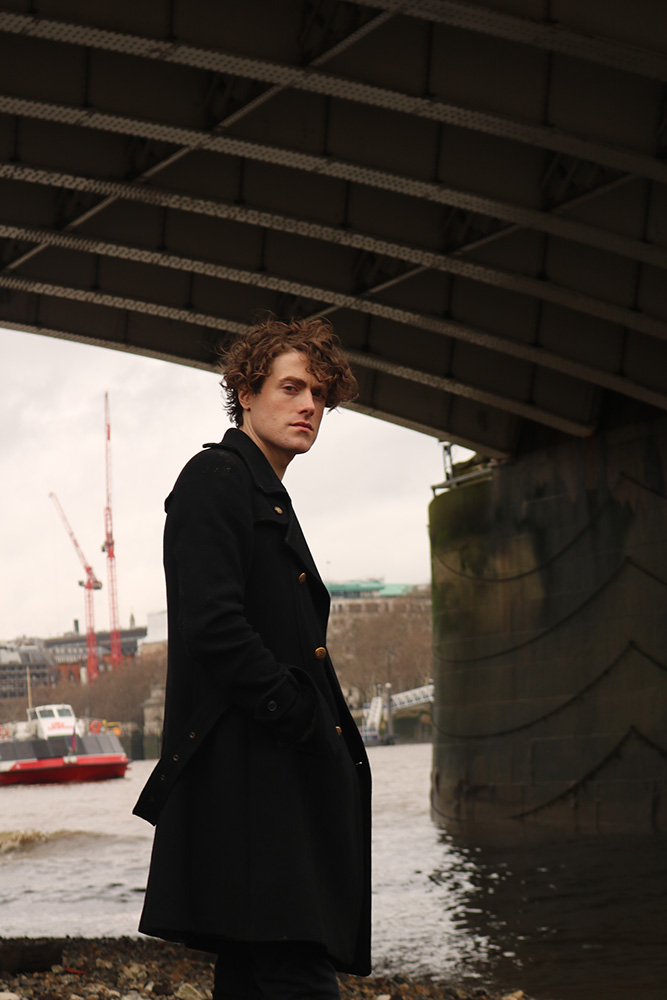 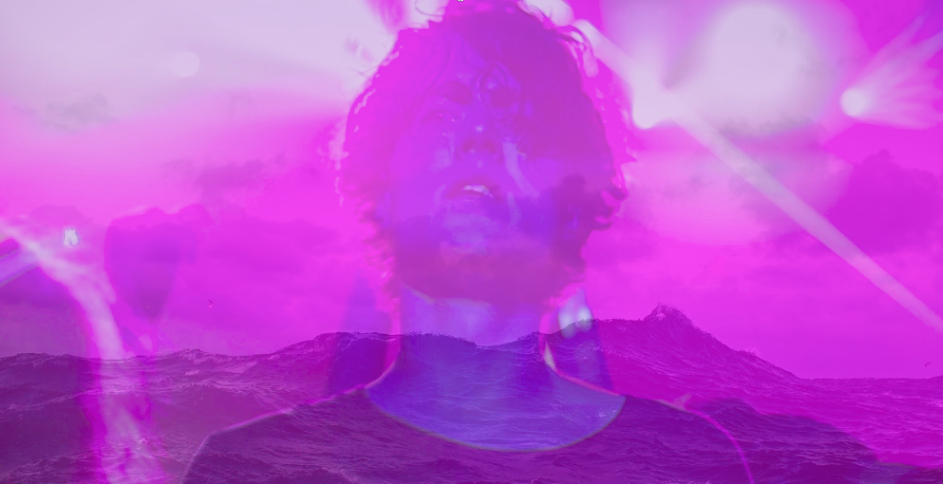 It’s in that moment that the universe stops and it becomes harder to breathe. As he keeps you in suspense, you try to see the sense in things. In everything that’s ever been and everything that’s left. He’s torn your heart from your chest, but still, he continues to message. Messing with your head as he calls the contact to a close. One last call for the removal of your clothes as he types ‘If we do this, it doesn’t change anything’.

Born and raised in Cardiff by his mother and grandmother, Alekxandr moved to London at the tender age of 16 in pursuit of an acting career. It “felt like the natural choice” to him, since, by his own admission, it was the only subject he showed any promise in. Leaving High School with an A* in Drama & Theatre Studies at GCSE and fails in every other subject. Although not severely bullied for his sexuality, Alekxandr was very aware of the potential for persecution. A realization that led him into the company of a group of older men, who “took clubbing very seriously”, leading to a 4 year period of his life that is still very much a haze.

Following his graduation from London’s prestigious Drama Centre (a subsidiary of the renowned Central Saint Martins school of art and design), Alekxandr went on to work on numerous projects spanning both stage and screen. His only contact with music at that time being the times he spent “belting out Amy Winehouse when no one was around”. However, that was soon to change following the demise of an important relationship.

Amidst the hollow confines of his empty shared apartment, he would “half howl, half sing” to alleviate his pain. Music emerged from sadness as a sort of medicine, a cathartic practice to help channel his emotions. He had always felt compelled to write but “through [his] scrambled dyslexic brain, [he] struggled with logic and structure”. Suddenly, what he considered to be illogical scrawlings started to find clarity as lyrics, set to melodies of his own design. He set about finding collaborators and friends who would teach him how to produce and give his work further structure. It was then that the penny dropped. “This is what I’m doing with my life”.

As with many of our modern interactions, Alekxandr’s latest offering ‘IF’ begins with the clacking sound of a smartphone touch pad. Crafting an abstract soundscape of percussion from his lover’s last words. The emotion of the piece is palpable from the offset, as an arrangement of deep synths swell and we are struck by the heartfelt deliverance of the singer’s chosen words as they cut through the orchestration with a frank honesty. Despite the songs raw and unabashed lyricism, the piece continues to build, with layer after layer of truly danceable beats. Creating what can only be described as a sort of dystopian take on Dancehall. Which, quite frankly, comes as no surprise given the artist’s open influence by performers such as (90’s) Sean Paul.

I feel it of the utmost importance to mention the songs visual accompaniment when writing this article. A masterclass in physical theatre, the self-directed video for ‘IF’ features choreographer Fionn Cox-Davies alongside dancer Rhys Dennis performing a piece of choreography that perfectly captures the dreamlike nature of the songs overriding theme, grief. The emotionality and the precision of both dancers movements and the conviction in both of their performances truly encapsulates the tumultuous nature of Alekxandr’s vision. This, paired the breathtaking visuals of cinematographer Conor Chalk, make for an absolutely enthralling watch. Alekxandr’s debut EP ‘LITTLEKING’ is in the final stages of production and shall be due for release later this year.