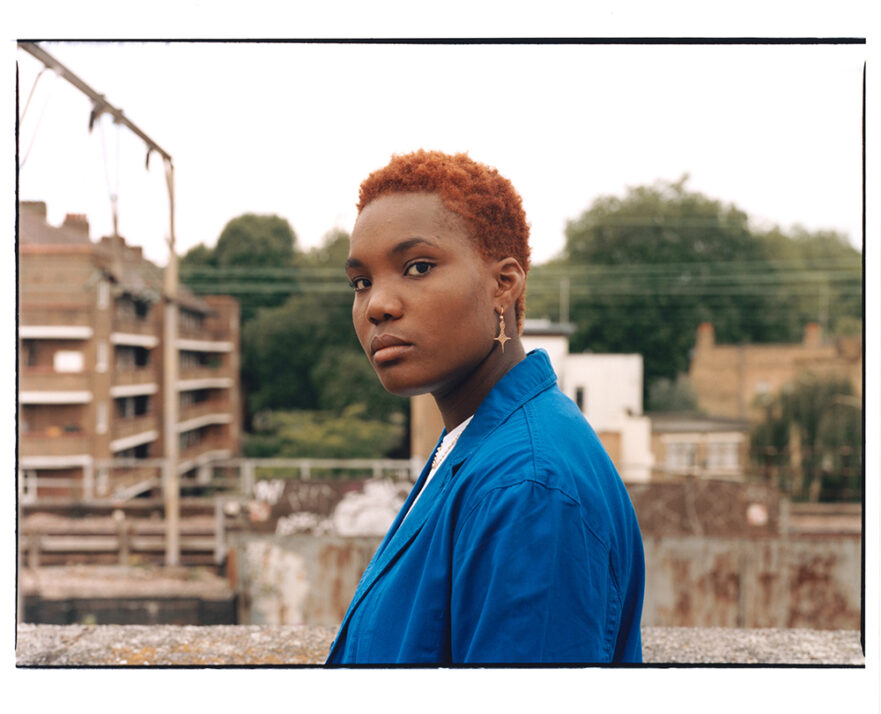 Born at the dawn of the new millennium, twenty-year-old London musician/poet Arlo Parks has almost signaled through her genre-fusing music much of what makes up modern life: information overload and urban alienation but also adolescent joy and young love. Across two EPs and several singles, the Paris-and-Nigeria-rooted Parks has established herself as one of the most compelling and sharpest artists around. She can paint an intimate scene with novelistic detail but also pull back to sing the agony of an entire generation. As Lorde did just a few years earlier on Pure Heroine (2013), Parks brings listeners to the party, unveils the lurking anxiety, and ultimately offers a precious balm for them to derive warmth from.

The title track off her auspicious first release, Super Sad Generation (2018), describes teens who "are killing time and losing our paychecks" but the deeply compassionate songwriter speaks for, rather than down to, these troubled youths, standing beside them in their angst. Like one of her favorite artists, King Krule, Parks walks through a rather gray London on such jazzy, finger snap-backed songs as "Romantic Garbage" but she holds the city close to her heart. As she says via e-mail from England, "Growing up in London exposed me to a lot of inspiring creatives, a lot of different kinds of human beings, and broadened my horizons. Everything important that's ever happened to me has happened in London."

Whether she's comforting a friend through a haze of sadness on the folk track, "Angel's Song" from her sophomore EP, Sophie (2019) or walking with a peer to the "corner store" on the R&B-tinged single, "Black Dog," Parks emerges as a street scribe who has seen quite a lot in her two decades on earth. While much of her musical taste, which spans everything from Nina Simone to Elliott Smith, was culled from YouTube and her uncle's vast record collection, the musician always carries a notebook with her and is a deft portraitist of her surroundings.

"I've always been drawn to very sensory, rich writing," she explains, citing Beat poet Allen Ginsberg, as an inspiration. Parks' masterfully concise lyrics are, in fact, abundant in vivid particulars, such as a "t-shirt in the rain" from the Meshell Ndegeocello-esque "Cola" and "petals by the pool" on the tight guitar song, "George." Such writing has a near cinematic quality that she undoubtedly shares with none other than Radiohead, whose iconic "Creep" she's previously given a tearful piano rendition.

When asked what makes the legendary rock quintet lasting, she says, "Thom Yorke's writing is vulnerable, cutting and anxious. As a band, they are shapeshifters that move across different sonic palettes with ease." Listening to what amounts to about an hour's worth of her music so far, one senses that Parks herself is something of a transformer. Super Sad Generation alone traverses such various musical styles as dream pop, hip-hop, jazz, and neo-soul but with stunning finesse. One can expect such a melding of genres on her forthcoming debut LP, Collapsed Sun Beams, which is out early next year.

Discussing the highly-anticipated album, Parks says that creating it was "painful, gratifying, intense, and came in spikes; inspiration would strike like a lightning bolt, and I would be wringing every last drop out of me until the early hours." The hard work will certainly pay off as Arlo Parks, even at her young age, has shaped a thrilling sound of her own, both melancholy and joyous, that has helped, and will continue to help, audiences through these challenging times and for years to come. 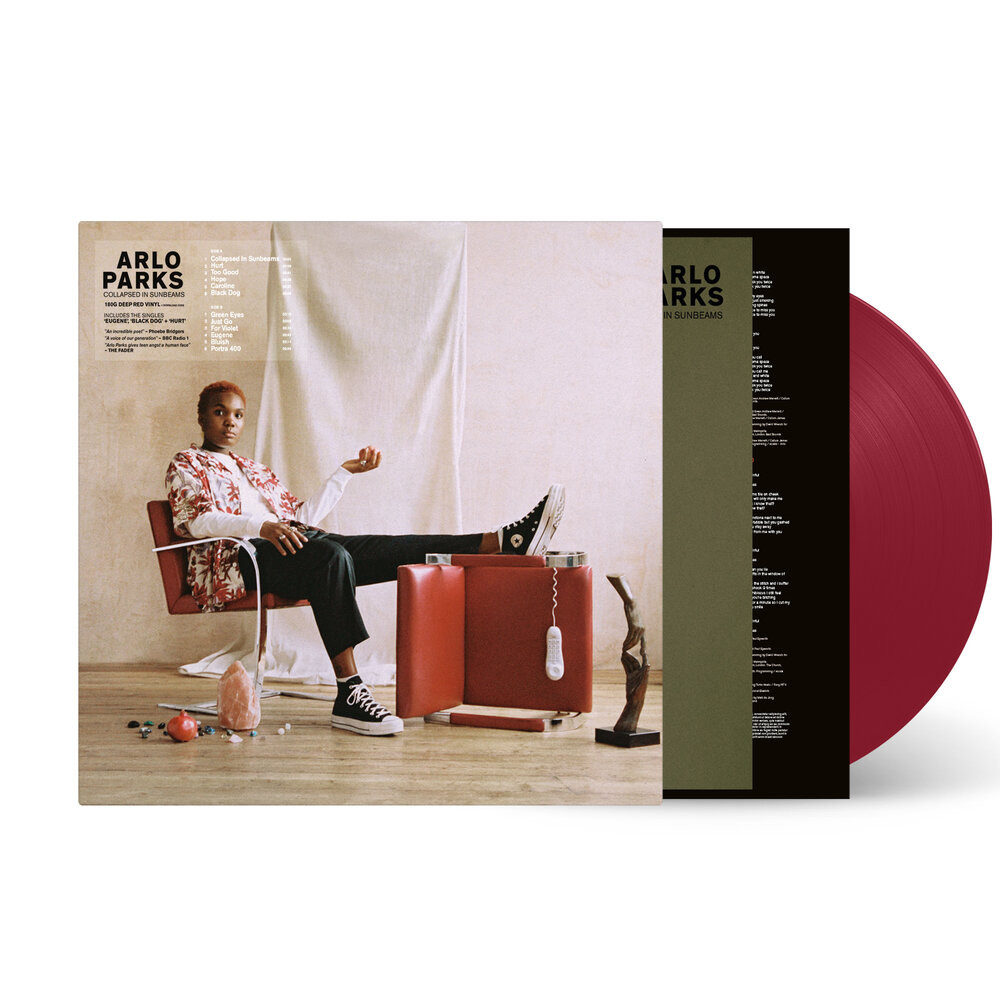