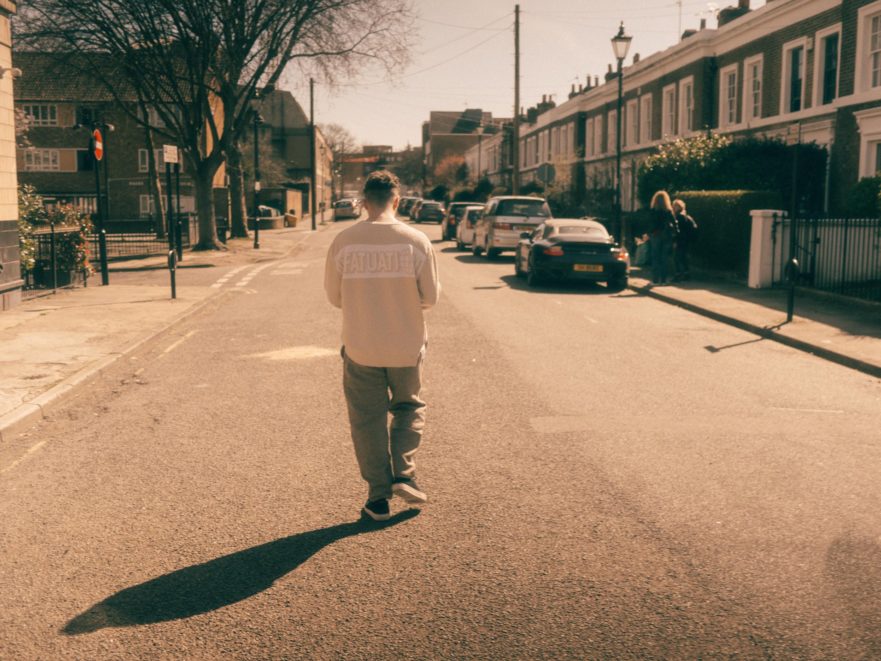 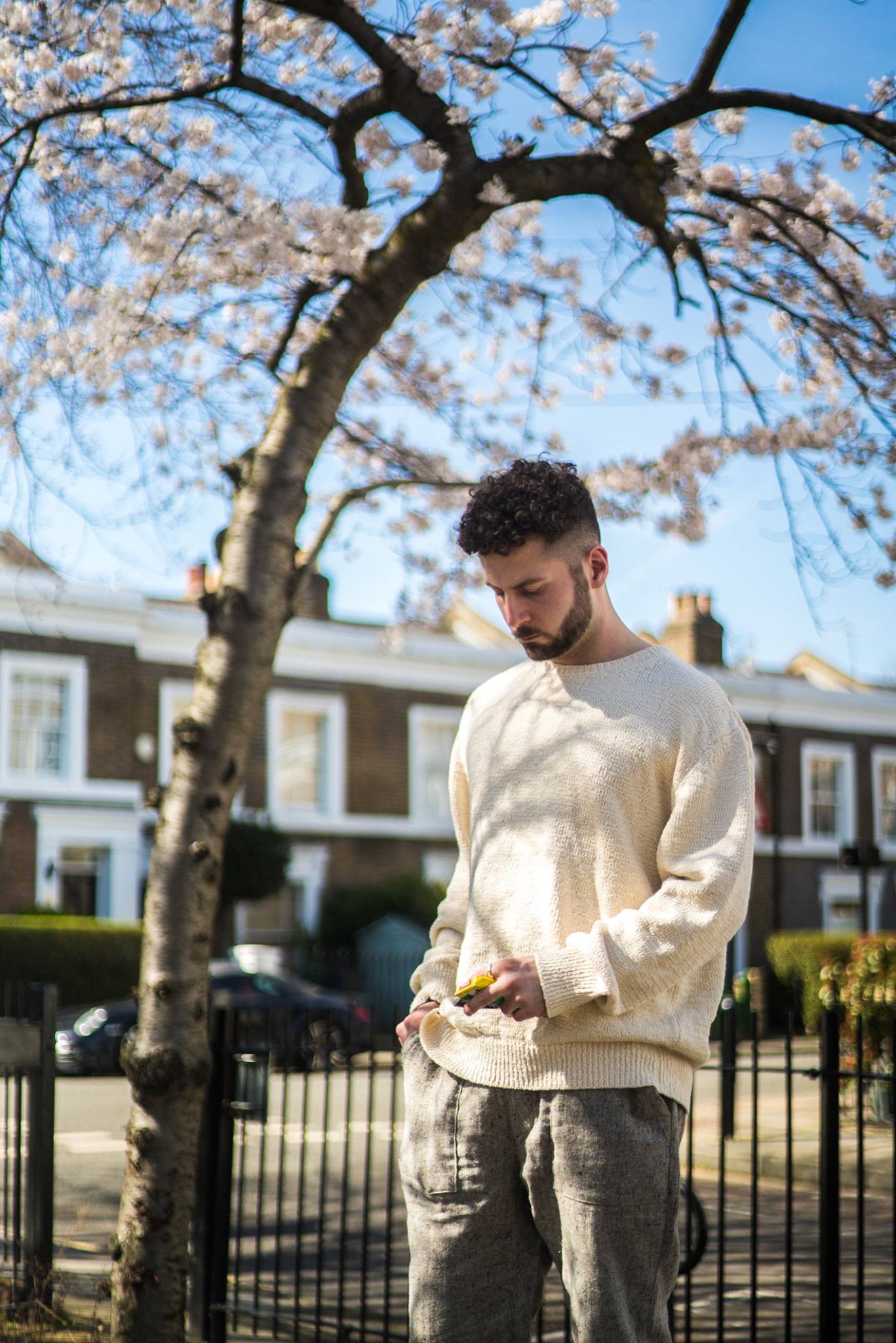 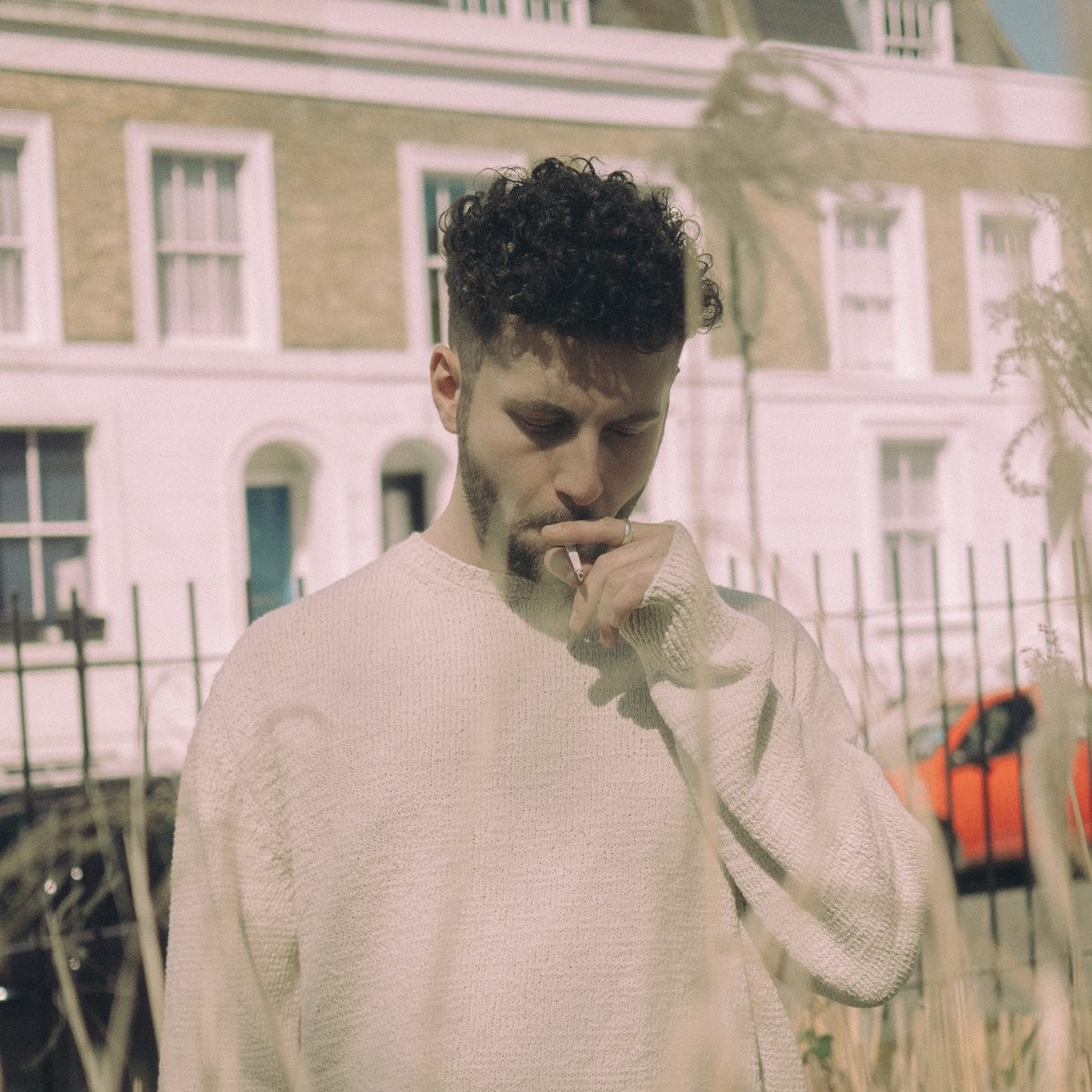 British musician, songwriter, and producer, Alexander Kotz adopts the professionally notorious stage name of Elderbrook – a talent who is acknowledged for his musical versatility and is fundamentally renowned as a multi-instrumentalist. Inspired by a dichotomy of miscellaneous musical genres from soul and country to gospel and rock, Elderbrook is today identified for his infectious sounds surrounding electronic beats – a style of music that has awarded him with a number of highly successful artist collaborations and Grammy Award nominations. With regards to his latest release ‘Sleepwalking’, Elderbrook informs, “I actually wrote my new single ‘Sleepwalking’ with Nick from Empire of the Sun a couple of months ago in LA. The song is about human influence on nature and how much we change things around us.” The musician further elaborates of how the concept behind the hit song focuses around “how we don’t want to really acknowledge these things we do.”

“When I write, I have a music video in my head and this song inspired dark scenes of the world coming to an end,” he continues. “It’s about how the world has changed through human influence, but in the end, we’re insignificant because the world will win. It’s almost apocalyptic” Elderbrook explains, carrying a thought-provoking and realist outlook on life.
In relation to his new music, Elderbrook strives to creatively evolve and progress from his most notable hit titled “Cola”, created in collaboration with CamelPhat that simultaneously awarded Elderbrook with number one success in the Dance Club Songs chart in the United States and Indie Chart in the United Kingdom. “The song really took on a life of its own and earned me a Grammy nomination and a nomination for an Ivor Novello songwriting award, which is incredible,” he describes. “It really feels like now is the right time to launch back into my own music and I’m really excited to share what I have coming up next.”

The future appears to be nothing but enthralling for the electronic wonder, who announced he’s recently been signed to Parlophone and is excited to declare that a symphony of fresh new sounds, along with some cool festival appearances are on this year’s horizon. “I’ve been out on the road with Bonobo, Friendly Fires and I’m about to join Rufus Du Sol on their US tour, but for now in the UK you can see me at Reading and Leeds Festival.” Watch this space!