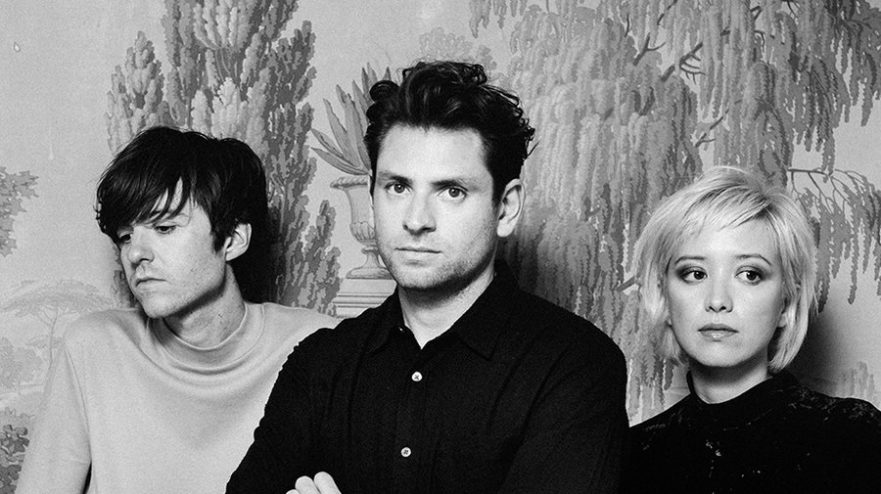 Loveless, the first song released by indie rock trio Lo Moon, starts slowly. Layering beats onto synths, followed by guitar. Matt Lowell’s lilting voice comes in and grabs your attention. By the time you reach the hook, these embers have combusted into a smoldering, emotive experience that leaves you wanting more. It’s love at first listen, one of those songs that you just know you will be listening to over and over.

The band; Matt Lowell, Crisanta Baker, and Samuel Stewart, have taken this slow burn approach to releasing their music as well. Releasing “This is it” a few months after Loveless, and “Thorns” a few months after that. Each song reinforcing their hold over us, and leaving us wanting more.

Their upcoming album will be released in early 2018 and we could not be more excited.