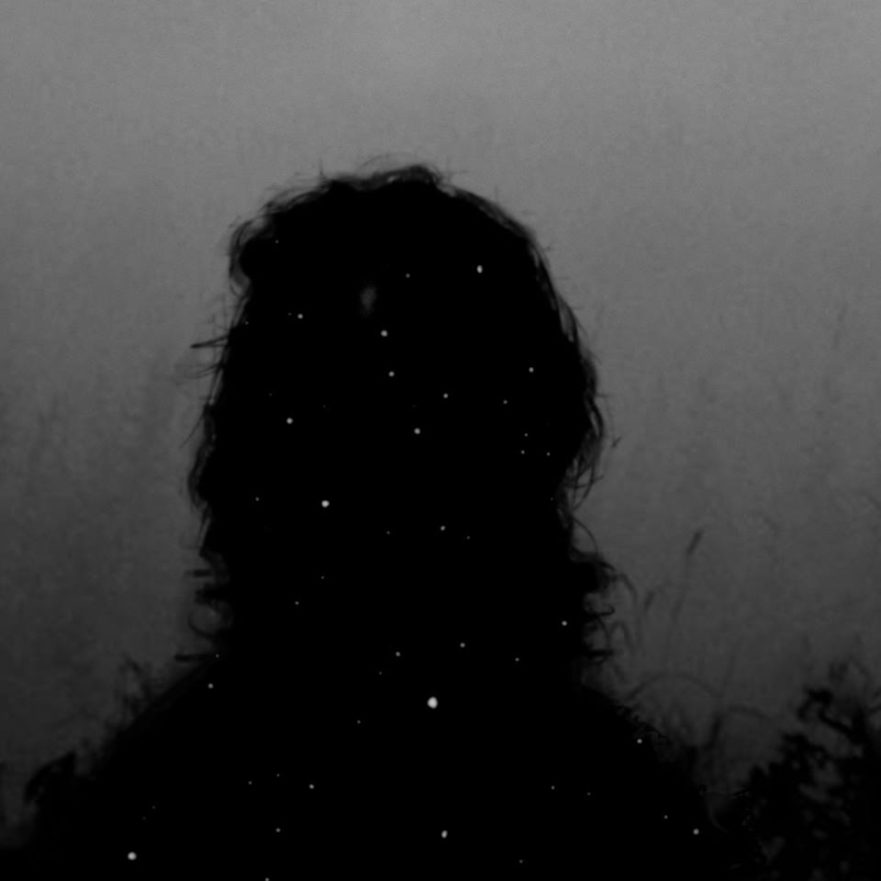 From the first chord, you feel it. The heartache that fills the room in E flat as a haunting falsetto follows. Lifting the hairs on the back of your neck as it reaches down your aural cavity and attempts to stop your heart from beating. Meanwhile consuming the space around you, the palpability mounting with each passing note before a singularly spectral voice pierces through. Drifting ethereally above an intricate soundscape of acoustic guitar and mournful brass, as a nostalgic narrative unfurls from within it. Each phrase as arresting as the last as the emotion rises and erupts in a euphoric crescendo of strings.

But as beautiful and affecting as the orchestral accompaniment may be, there is one thing that remains, above all, more potent, more soul-stirring than anything else in this, quite frankly, stunning debut. LUCA’s vocals have that rare ability to effectively emote, an innate skill that is somewhat lacking in the work of his contemporaries, yet is found here in abundance. It’s the sort of vocal that could take even the most mundane piece of writing and make it feel raw and intensely personal (not that the latter applies in this instance, even the lyricism on ‘Wales’ manages to ignite an overwhelming sense of sentimentality within its listener). Transcending the conventions and constraints of masculinity to reveal a delicate sensitivity that is rarely exhibited by male musicians.

It’s fair to say that I’m no stranger to this burgeoning young artist’s music. I first stumbled across LUCA when ambling drunkenly into a venue in London’s Kings Cross almost two years ago. My attention snatched from my gin and tonic, as my eyes locked onto the musician, who with a small band, stood deadly still. There were no theatrics, an element of his performance style that has remained unchanged with every gig of his that I’ve attended. Instead, it is the music that speaks for him. Every unique space he plays, be it a festival, a church or The Ned (which is MASSIVE!) is filled by the soulful resonance of each meticulously crafted track and is truly something to behold. We can’t wait to see what this bright young artist will produce next and with his debut album due for release mid-2018, something tells me we won’t have to wait very long!